One disk of the double album was recorded at Pentangle's live concert in the Royal Festival Hall, which took place on 29 June 1968; the other was recorded in the studio. The material is the most wide-ranging of Pentangle's albums, including folk songs, jazz classics, blues, early music and Pentangle's own compositions. The album cover was designed by Peter Blake, better-known for his design of The Beatles' Sgt. Pepper's Lonely Hearts Club Band album.

In his retrospective review for Allmusic, Matthew Greenwald called the album, "probably the most representative of their work... In all, Sweet Child is an awesome and delightful collection, and probably their finest hour." [1]

Sweet Child was originally released in the UK, as a double LP, on 1 November 1968 as Transatlantic TRA178. The US release, in the same year, was Reprise 2R56334. A CD version was released in 1992 as Line TACD9005. Some of the stage banter in the live section has been cut from this version. In 2001, a digitally remastered version was released as Castle CMDDD132, including several versions of some of the studio takes and some additional songs from the Festival Hall concert: "Hear my Call", "Let No Man Steal Your Thyme", "Bells", "Travelling Song", "Waltz", "Way Behind The Sun" and "Go and Catch a Falling Star". 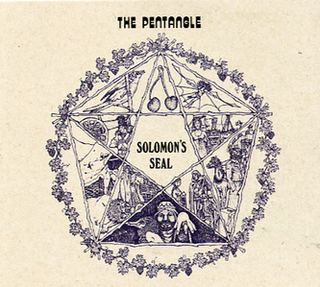 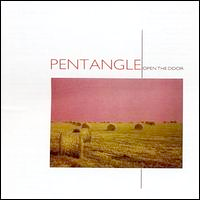 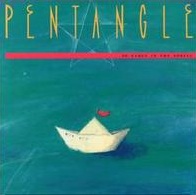 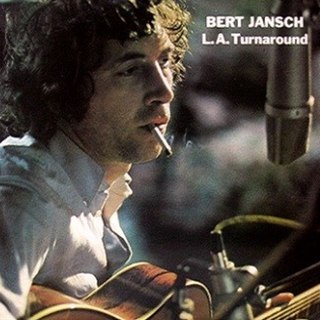 "Goodbye Pork Pie Hat" is a jazz instrumental composed by Charles Mingus, originally recorded by his sextet in 1959 and released on his album Mingus Ah Um. It was subsequently released on his 1963 album, Mingus Mingus Mingus Mingus Mingus as "Theme for Lester Young" and 1977's Three or Four Shades of Blues. Composed in E-flat minor, Mingus wrote it as an elegy for saxophonist Lester Young, who had died two months prior to the recording session and who was known for wearing unusually broad-brimmed pork pie hats. These were "busted down" by Young himself, from hats that might better be described as Homburgs, but which he only purchased in "Negro districts". This was since, according to an interview with Young in the November 1949 edition of Our World, "You can't get the right type in a 'gray' neighborhood".