All tracks are written by Nyström and Renkse except where noted.

The standard edition and 2003 reissue each end with a different song, but on every version the final track ends with 25 to 30 seconds of silence and a hidden track, hence there are actually two official versions of "Black Session". 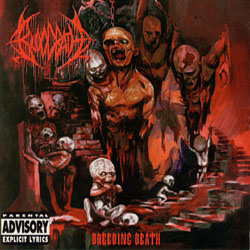 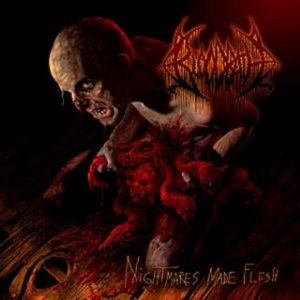 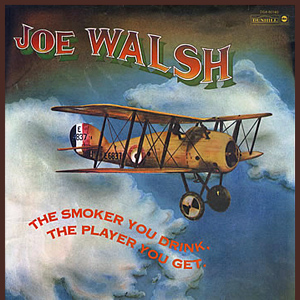 The Smoker You Drink, the Player You Get is the second studio album by the American singer-songwriter and multi-instrumentalist Joe Walsh. The album was released in 1973, on the label ABC-Dunhill in the United States, and United Kingdom, and it was also released on MCA Records in Germany. It proved to be his commercial breakthrough, largely on the strength of the Top 40 hit single, "Rocky Mountain Way", which helped propel the album into the Top 10. 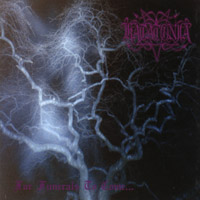