It was based on the 1941 play Warn That Man! by Vernon Sylvaine which had run for ten months on the West End stage, with Harker reprising his original role. The film was made at Welwyn Studios, with sets designed by the art director Charles Gilbert.

The plot is noted for its similarity to the later The Eagle Has Landed which also concerns a plot to kidnap Winston Churchill from rural England.

At a country house during the Second World War, an impersonator takes the place of a peer as part of a German attempt to kidnap the Prime Minister Winston Churchill when he visits the estate. Unfortunately for their plans, the niece of a peer arrives unannounced along with three sailors she has recently met. 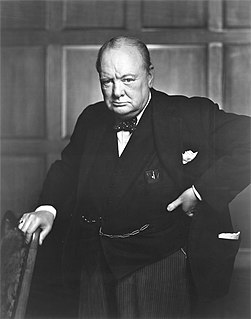 Sir Winston Leonard Spencer Churchill was a British politician, army officer, and writer. He was Prime Minister of the United Kingdom from 1940 to 1945, when he led the country to victory in the Second World War, and again from 1951 to 1955. Apart from two years between 1922 and 1924, Churchill was a Member of Parliament (MP) from 1900 to 1964 and represented a total of five constituencies. Ideologically an economic liberal and imperialist, he was for most of his career a member of the Conservative Party, as leader from 1940 to 1955. He was a member of the Liberal Party from 1904 to 1924.

Randolph Frederick Edward Spencer-Churchill was a British journalist, writer and a Conservative Member of Parliament (MP) for Preston from 1940 to 1945.

49th Parallel is a 1941 British war drama film. It was the third film made by the British filmmaking team of Michael Powell and Emeric Pressburger. It was released in the United States as The Invaders. The British Ministry of Information approached Michael Powell to make a propaganda film for them, suggesting he make "a film about mine-sweeping". Instead, Powell decided to make a film to help sway opinion in the then-neutral United States. Said Powell, "I hoped it might scare the pants off the Americans [and thus bring them into the war]". Screenwriter Emeric Pressburger remarked, "Goebbels considered himself an expert on propaganda, but I thought I'd show him a thing or two". They were never to know. After persuading the British and Canadian governments, Powell started location filming in 1940, and by the time the film appeared, in March 1942, the United States had been in the war for several months. 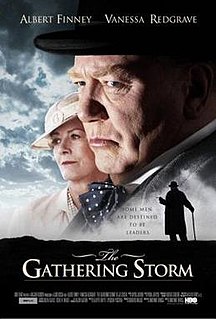 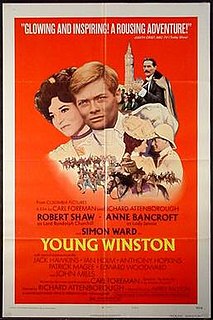 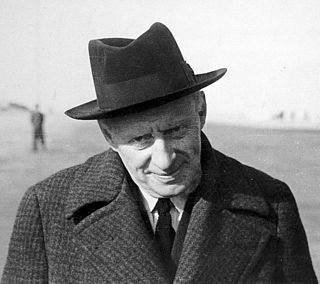 Charles McMoran Wilson, 1st Baron Moran, MC, PRCP was personal doctor to Winston Churchill from 1940 until the latter's death in 1965. His book The Struggle for Survival revealed much about Churchill's physical and psychological state, possibly including clinical depression, while coping with the strain of high office. It was not, however, the strict historical record that it appeared to be, as it lacked any accredited sources, such as diary-entries or confirmed reporting of conversations. Some people also felt that it breached patient–doctor confidentiality. 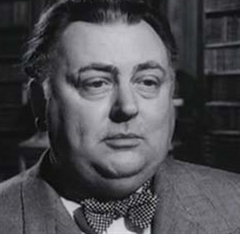 Two Men Went to War is a 2002 British war comedy-drama film based on a true World War II story, from Raymond Foxall's book Amateur Commandos which describes the adventures of two army dental corps soldiers who sneak off on their own personal invasion of France. The film was directed by John Henderson with a screenplay by Richard Everett and Christopher Villiers.

The Frightened Lady is a 1932 British thriller film directed by T. Hayes Hunter and starring Emlyn Williams, Cathleen Nesbitt, Norman McKinnel and Belle Chrystall. It was adapted from the Edgar Wallace play The Case of the Frightened Lady, which was adapted again for a 1940 film.

Casablanca Express is a 1989 Italian action war film starring Jason Connery and Francisco Quinn that was filmed in Morocco. It was produced by Pietro Innocenzi and Umberto Innocenzi and directed by Sergio Martino. The film was later featured in an episode of Cinema Insomnia.

Ships with Wings is a 1941 British war film directed by Sergei Nolbandov and starring John Clements, Leslie Banks and Jane Baxter. When the carrier is about to be launched, Celia is told to smash the bottle against the hull really hard. This may be a reference to the actual launch of Ark Royal when it took four attempts to smash the bottle. 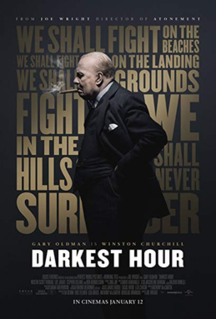 Warn That Man! is a 1941 play by the British writer Vernon Sylvaine. A comedy-thriller, its plot concerns an attempt to kidnap wartime Prime Minister Winston Churchill from an English country house. 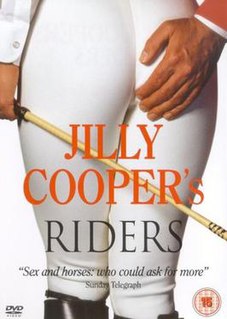 Riders, also called Jilly Cooper's Riders, is a British television film of 1993 based on Jilly Cooper's book of the same name in the Rutshire Chronicles series.