Young Andersen (Danish: Unge Andersen) is a 2005 two-part Danish television serial directed by Rumle Hammerich and co-written by Hammerich and Ulf Stark. It chronicles the formative boarding school years of fairy tale writer Hans Christian Andersen and his subsequent arrival at Copenhagen where he struggles for success and recognition. It is produced principally by Nordisk Film while additional production funding was provided by SVT and NRK.

Hans Christian Andersen was a Danish author. Although a prolific writer of plays, travelogues, novels, and poems, he is best remembered for his literary fairy tales. 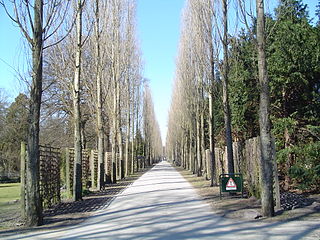 The 1997 U.S. Cup was a United States Soccer Federation (USSF) organized tournament held in January 1997. USSF had hosted the annual U.S. Cup since 1992, except for the FIFA World Cup years of 1994 and 1998 when no tournament took place. The 1997 U.S. Cup included the host United States, Mexico, Peru and Denmark. Staged as a six-game, round robin tournament, the team with the best win–loss record took the title. This was the only U.S. Cup for both Peru and Denmark, and the third for Mexico. They had won the previous cup and would go on to win this one and the 1999 edition. 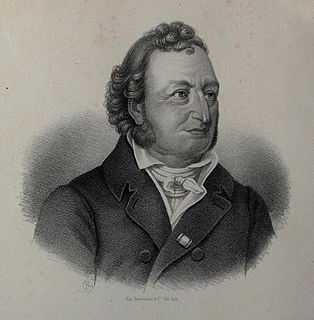 Going for Broke is a 1977 Danish comedy film directed by Gabriel Axel and starring Preben Kaas.

Jacob Groth is a Danish film composer. He is most known for scoring the film trilogy based on Stieg Larsson's Millennium series and a number of award-winning Danish TV series as well as the CBS series Unforgettable. Among his most known works are "Would Anybody Die " from The Girl Who Played with Fire and the opening song "Forgiveness" from the DR series The Eagle, both of which have lyrics and vocals by his spouse, Misen Groth. 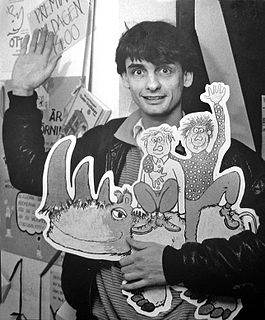 The Cavling Prize is a prestigious Danish journalist award. It is awarded annually in January to "a journalist or a group of journalists who have shown initiative and talent in the past year." It is generally considered the most prestigious prize for Journalism in Denmark. 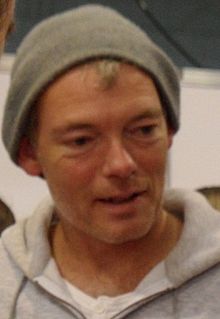 The name of Steen Andersen Bille is closely associated with one extended family of Danish naval officers over several generations.

The 61st Bodil Awards were held on 24 February 2008 in Imperial Cinema in Copenhagen, Denmark, honouring the best national and foreign films of 1007. Louise Mieritz and Ditte Hansen hosted the event. The Art of Crying won the awards for Best Film and Best Actor. Noomi Rapace won the award for Best Actress for her performance in Daisy Diamond.

Amaliegade 14 is a Rococo-style building in the Frederiksstaden neighbourhood of central Copenhagen, Denmark. It was listed on the Danish registry of protected buildings and places in 1918.