’Til Shiloh is the fourth album by Jamaican dancehall artist Buju Banton, released in 1995 by Loose Cannon Records, a short-lived subsidiary of Island Records. [7] His international breakthrough, ’Til Shiloh marked a turn towards a more serious path. Many of the songs on this album explore Buju's then newfound faith in the Rastafari movement, with songs such as "Til I'm Laid to Rest", and "Untold Stories". This could be seen as a transition from the rude-bwoy style to a more roots-oriented fashion, although the seventh track is based on the hardcore "Arab Attack" riddim.

The title track, which opened the album, was based on an introduction Banton had used in live shows. According to producer Donovan Germain, "'Til Shiloh mean forever." [7]

In 2002 the album an expanded and remastered edition was released on Island/IDJMG/Universal Records, featuring the tracks "Sensemilia Persecution" and "Rampage."

In 2020, the album was reissued on its 25th Anniversary on December 18, including remixes of "Not An Easy Road", "Wanna Be Loved" and a unreleased track called "Come Inna The Dance" as bonus tracks. [9]

On the issue dated August 5, 1995, Til Shiloh debuted at number 148 on the US Billboard 200 chart. [10] The album also debuted at number 27 on the US Top R&B/Hip-Hop Albums chart. [11] The album was eventually certified gold by the Recording Industry Association of America (RIAA) for sales of over 500,000 copies in the United States. [12] 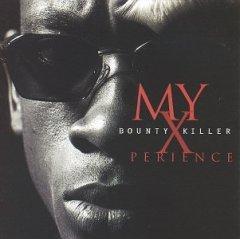 My Xperience is a reggae album by Jamaican dancehall performer Bounty Killer, released in 1996. Bounty Killer was one of dancehall's biggest stars in the 1990s and his harsh hip hop-influenced songs made him a controversial figure. Most of the songs on My Xperience are morose tales of poverty and violence. 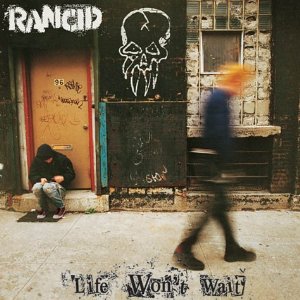 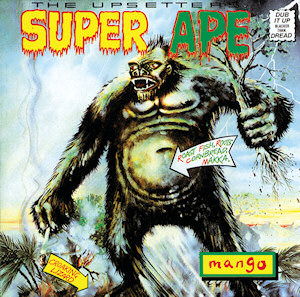 Super Ape is a dub studio album produced and engineered by Lee "Scratch" Perry, credited to his studio band The Upsetters. 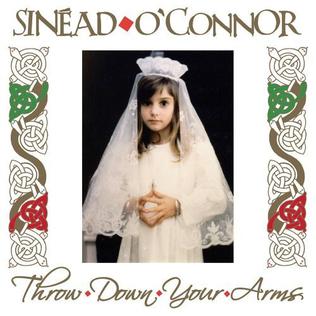 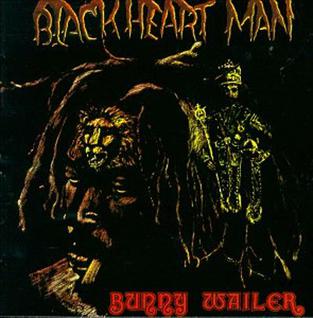 Blackheart Man is the debut album by Bunny Wailer, originally released on 8 September 1976, in Jamaica on Solomonic Records and internationally on Island Records.

David Kelly is a Jamaican record producer and the brother of another record producer Tony "CD" Kelly. He began his career as an engineer in the late eighties. After getting into producing at the "Penthouse" label of Donovan Germain, he started his own label "Madhouse" together with business partner Janet Davidson in 1991. He went on to become one of the most successful dancehall-producers in Jamaica, recording numerous songs that topped the local and international reggae-charts, such as "Action" by Nadine Sutherland & Terror Fabulous in 1994 or "Look" by Bounty Killer in 1999. 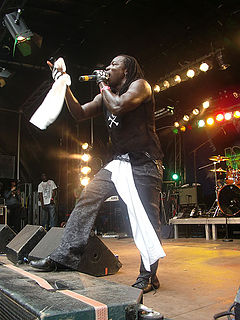 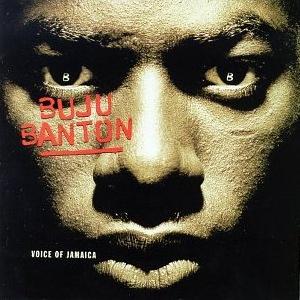 Mafia & Fluxy are a British reggae rhythm section and production team, consisting of the brothers Leroy (bass) and David Heywood (drums), whose careers began with London reggae band The Instigators in 1977. They backed Jamaican artists on UK tours, and in 1987 visited Jamaica, building rhythm tracks for producers such as Bunny Lee, King Jammy, Donovan Germain and Philip "Fatis" Burrell, becoming one of the most in-demand rhythm sections of the ragga age. They started their own label, producing for artists such as Sugar Minott, King Kong, Gregory Isaacs, Johnny Osbourne, Cornell Campbell and General Levy.

Dubbing with the Banton is an underground dub album by dancehall/reggae artist Buju Banton released in 2000. The album is among the rarest Buju Banton albums ever as it was a limited release, primarily issued in Jamaica.

Dread Beat an' Blood is an album by Poet and the Roots released in 1978 on the Front Line label. It was produced by Vivian Weathers and Linton Kwesi Johnson. The 'Poet' is dub poet Johnson and 'the Roots' are Dennis Bovell, Lloyd "Jah Bunny" Donaldson, Desmond Craig, Winston Curniffe, Everald Forrest, Floyd Lawson, John Varnom, Lila Weathers and Vivian Weathers. Vivian Weathers and Winston Curniffe were school friends of Johnson's. They all attended Tulse Hill Secondary School. Most of the tracks are based on poems that first appeared in Johnson's 1975 book of poetry Dread Beat an' Blood.

Sarge is a 1976 album by Delroy Wilson, originally released on the LTD label in Jamaica and the Charmers label in the UK. The album was produced and arranged by Lloyd Charmers, and featured the biggest selling reggae single of 1976, Wilson's cover version of Bob Marley's "I'm Still Waiting". The single's success led to a similarly themed album, with Wilson singing versions of well-known songs over Charmers' arrangements, including covers of "My Conversation", "My Cecilia" and "Too Late for the Learning". Sarge was chosen as one of 100 "essential reggae CDs" by Rough Guides and is widely regarded as Wilson's best album. 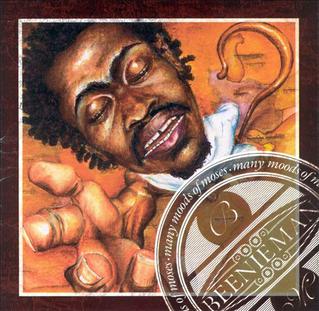 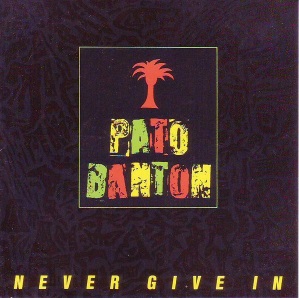 Never Give In is the second album by English reggae artist Pato Banton, released by Greensleeves Records in 1987. By the release of the record, Banton had built a long-time following as an MC and deejay thanks to collaborations with other reggae artists like Mad Professor, and momentum-building tours around the United Kingdom, United States and Europe. He recorded the album with producers G.T. Haynes and Lesburn Thomas and worked with the Studio Two Crew from his native Birmingham. The record displays Banton's humorous approach to serious subjects such as drugs and poverty, which he delivers via singing and toasting, whilst the music balances roots reggae with nascent digital dancehall, with accessible grooves and a punctuating horn section. The record features collaborations with Ranking Roger, Paul Shaffer and Steel Pulse.