The Italian Communist Party was by far the largest party. After the election, Germano Marri, the incumbent Communist President, continued to govern the Region at the head of a left-wing coalition with the Italian Socialist Party (Popular Democratic Front). In 1987 Marri was replaced by Francesco Mandarini, a Communist too.

Source: Ministry of the Interior

The politics of Italy are conducted through a parliamentary republic with a multi-party system. Italy has been a democratic republic since 2 June 1946, when the monarchy was abolished by popular referendum and a constituent assembly was elected to draft a constitution, which was promulgated on 1 January 1948.

The Italian Communist Party was a communist political party in Italy.

Robert Howard Marris is a British Labour Party politician, who served as the Member of Parliament (MP) for Wolverhampton South West. He first held the seat from 2001 until his defeat in 2010. He regained at the seat at the 2015 general election, but stepped down at the 2017 general election.

Nawab Khair Bakhsh Marri, Balochi: نواب خیر بخش مری‎) was a Pakistani politician from the province of Balochistan in Pakistan. 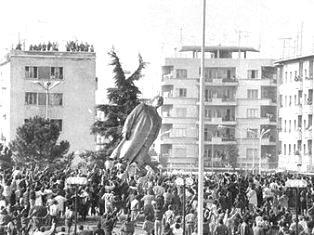 The fall of Communism in Albania, the last such event in Europe outside the USSR, started in earnest in December 1990 with student demonstrations in the capital, Tirana, although protests had begun earlier that year in other cities such as Shkodra and Kavaja. The Central Committee of the communist Party of Labour of Albania allowed political pluralism on 11 December and the largest opposition party, the Democratic Party, was founded the next day. March 1991 elections left the Party of Labour in power, but a general strike and urban opposition led to the formation of a "stability government" that included non-communists. Albania's former communists were routed in elections in March 1992 amid economic collapse and social unrest, with the Democratic Party winning most seats and its party head, Sali Berisha, becoming president.

This page gathers the results of elections in Umbria. 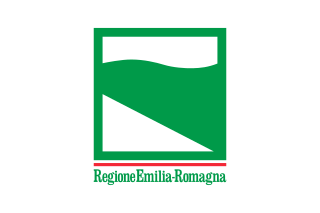 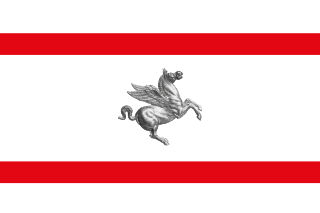 The Legislature IX of Italy was the 9th legislature of the Italian Republic, and lasted from 12 July 1983 until 1 July 1987. Its composition was the one resulting from the general election of 26 and 27 June 1983. The election was called by President Sandro Pertini one year before the previous legislature's natural end on 5 May 1983, after a crisis in the incumbent government majority (Pentapartito).

A referendum on the abolition of the wage escalator was held in Italy on 9 June 1985. The escalator allowed for the automatic growth of the salaries of Italian workers at the same rate as inflation. This mechanism was accused of causing high inflation which damaged the lira during the 1980s, with a 20% annual rate. Voters were asked whether they wanted to repeal a law passed by the government of socialist Prime Minister Bettino Craxi which had strongly reduced this automatic mechanisms. The referendum was called by the Italian Communist Party. Those voting "yes" wanted to restore the automatic growth of the salaries as the inflation ratio, and those voting "no" wanted to retain the law which tried to reduce the high inflation. The Italian regional elections of 1985 were held on 12 and 13 May. The fifteen ordinary regions, created in 1970, elected their fourth assemblies. 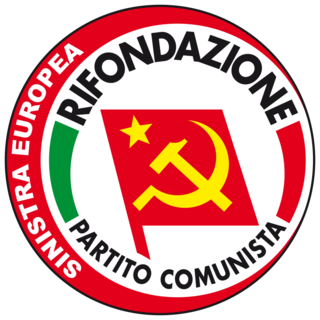 The Communist Refoundation Party is a communist political party in Italy that emerged from a split of the Italian Communist Party (PCI) in 1991. The party's secretary is Maurizio Acerbo, who replaced Paolo Ferrero in 2017. Armando Cossutta was the party's founder, while Fausto Bertinotti its longest-serving leader (1994–2008). The latter transformed the PRC from a traditional communist party into a collector of radical social movements.