Last updated January 14, 2023
Barony in the Peerage of Great Britain

John Orde, younger brother of the first Baron Bolton, was an Admiral in the Royal Navy and was created a baronet, of Morpeth in the County of Northumberland, in 1790.

The sixth Duke died without male heirs in 1794 when the dukedom became extinct and the Bolton estates passed to Thomas Orde in right of his wife. In 1795 he assumed the additional surname of Powlett. He was succeeded by his eldest son, the second Baron. He briefly represented Yarmouth in the House of Commons. On his death the title passed to his nephew, the third Baron. His grandson, the fifth Baron, sat as a Conservative Member of Parliament for Richmond and served as Lord Lieutenant of the North Riding of Yorkshire.

In 2018, the title is held by the latter's great-grandson, Harry Algar Nigel [Orde-Powlett], 8th Baron Bolton, who succeeded his father. His residence in 2016 was Wensley Hall, Wensley, Leyburn. [1] The family seat is Bolton Hall near Leyburn in North Yorkshire. His son Thomas Peter Algar Orde-Powlett MC is the current heir. [2] 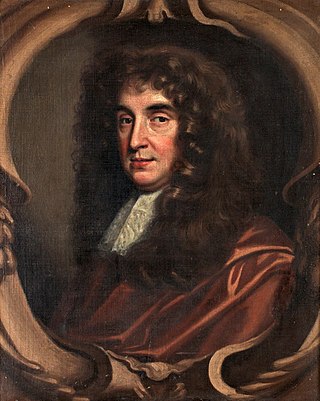 The Orde, later Campbell-Orde Baronetcy, of Morpeth in the County of Northumberland, is a title in the Baronetage of Great Britain. It was created on 9 August 1790 for the naval commander John Orde. He was the younger brother of Thomas Orde-Powlett, 1st Baron Bolton. The third Baronet assumed in 1880 by Royal licence the additional surname of Campbell, which was that of his maternal grandfather Peter Campbell, of Kilmory.

Lieutenant-general Charles Powlett, 5th Duke of Bolton, styled Marquess of Winchester from 1754 to 1759, was a British soldier, nobleman and Whig politician. 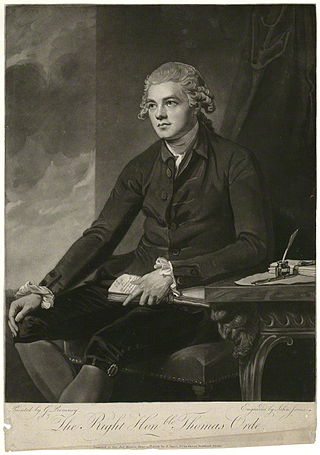 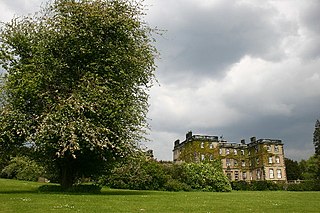 Rosamund Lupton, is a British author. She studied literature at Cambridge University. She is perhaps best known for her novels Sister, Afterwards, The Quality of Silence and Three Hours

Richard Scrope, 3rd Baron Scrope of Bolton was a member of the fifteenth-century English peerage in Yorkshire.

Henry Scrope, 6th Baron Scrope of Bolton was the only son and heir of John Scrope, 5th Baron Scrope of Bolton. He inherited his father's lands and title at the age of about thirty, but, unlike his father, was never summoned to parliament in that right. He had married, around 1480, Elizabeth Percy, a daughter of Henry Percy, 3rd Earl of Northumberland, and in 1498 Scrope and his wife were admitted to the City of York's Guild of Corpus Christi.