In addition to the Grand Central imprint itself, Grand Central Publishing has several sub-imprints including Balance, Forever/Forever Yours, Legacy Lit, and Twelve. [4] [5] [6] [7] [8]

Twelve, founded in 2006, is known for releasing only one book per month. The imprint, which is considered "boutique," has printed titles by Christopher Hitchens, Benjamin Hale, Daniel Menaker and Ben Schreckinger. [9] Twelve is considered a "prestige publisher." [10] 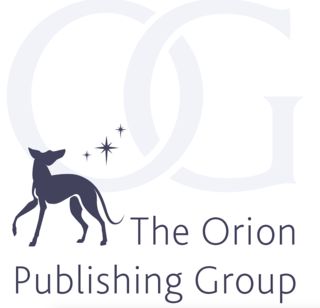 Orion Publishing Group Ltd. is a UK-based book publisher. It was founded in 1991 and acquired Weidenfeld & Nicolson the following year. The group has published numerous bestselling books by notable authors including Ian Rankin, Michael Connelly, Nemir Kirdar and Quentin Tarantino.

Little, Brown and Company is an American publishing company founded in 1837 by Charles Coffin Little and James Brown in Boston. For close to two centuries it has published fiction and nonfiction by American authors. Early lists featured Emily Dickinson's poetry and Bartlett's Familiar Quotations. Since 2006 Little, Brown and Company is a division of the Hachette Book Group.

Penguin Random House LLC is a American multinational conglomerate publishing company formed in 2013 from the merger of Penguin Group and Random House. 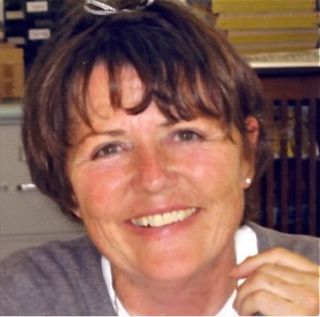 Susan Branch is an American author, watercolorist, and designer. Her works include the Heart of the Home series of cookbooks in which she was also the illustrator.

Ben Schreckinger, aged 31–32, is an American journalist and writer. He is a national political correspondent for Politico Magazine, author, and "long-form writer." He is the author of The Bidens: Inside the First Family’s Fifty-Year Rise to Power— a book on the life of U.S. President Joe Biden.