This is a list of the Index of World War II articles.

Mutiny is a criminal conspiracy among a group of people to openly oppose, change, or overthrow a lawful authority to which they are subject. The term is commonly used for a rebellion among members of the military against their superior officers, but it can also occasionally refer to any type of rebellion against lawful authority or governances.

This is an index of lists of all films.

The Social Sciences Citation Index (SSCI) is a commercial citation index product of Clarivate Analytics. It was originally developed by the Institute for Scientific Information from the Science Citation Index.

Embase is a biomedical and pharmacological bibliographic database of published literature designed to support information managers and pharmacovigilance in complying with the regulatory requirements of a licensed drug. Embase, produced by Elsevier, contains over 32 million records from over 8,500 currently published journals from 1947 to the present. Through its international coverage, daily updates, and drug indexing with EMTREE, Embase enables tracking and retrieval of drug information in the published literature. Each record is fully indexed and Articles in Press are available for some records and In Process are available for all records, ahead of full indexing. Embase's international coverage expands across biomedical journals from 95 countries and is available through a number of database vendors. 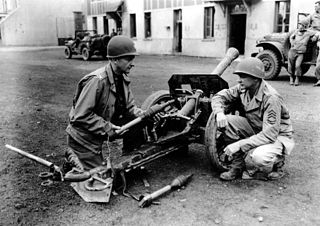 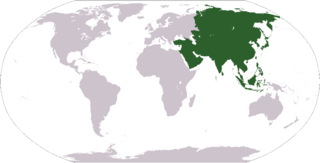 The following outline is provided as an overview of and topical guide to Asia. 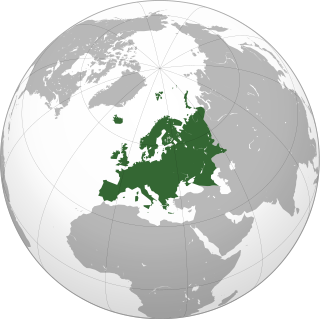 The following outline is provided as an overview of and topical guide to Europe.

The American Flower-class corvettes were those ships of the Flower class built for, or operated by, the United States Navy during World War II.

The following articles cover the timeline of United States inventions:

Warship is a long-running yearly publication covering the design, development, and service history of combat ships. It is published by Conway Publishing in the United Kingdom and the United States Naval Institute Press in North America.

Organic Reactions is a peer-reviewed book series that was established in 1942. It publishes detailed descriptions of useful organic reactions. Each article is an invited review of the primary source material for the given reaction, and is written under tight editorial control, making it a secondary to tertiary‑level source. Each chapter explores the practical and theoretical aspects of the reaction, including its selectivity and reproducibility. The longest chapter runs to 1,303 pages. While individual articles are not open access, the journal's wiki maintains a repository of summaries of reactions. The series is abstracted and indexed in Scopus.