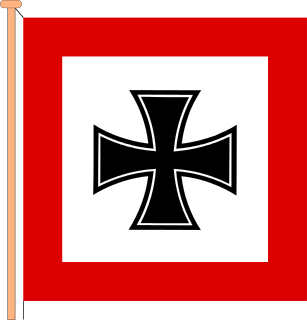 The Oberkommando des Heeres (OKH) was the High Command of the German Army during the Era of Nazi Germany. It was founded in 1935 as a part of Adolf Hitler's re-militarisation of Germany. From 1938 OKH was, together with OKL and OKM, formally subordinated to the OKW, with the exception of the Waffen-SS. During the war, OKH had the responsibility of strategic planning of Armies and Army Groups, while the General Staff of the OKH managed operational matters. Each German Army also had an Armeeoberkommando, Army Command, or AOK. Until the German defeat at Moscow in December 1941, OKH and its staff was de facto the most important unit within the German war planning. OKW then took over this function for theatres other than the German-Soviet front. OKH commander held the title Oberbefehlshaber des Heeres. Following the Battle of Moscow, after OKH commander Field Marshal Walther von Brauchitsch was excused, Hitler appointed himself as Commander-in-Chief of the Army.

The European theatre of World War II opened with the German invasion of Poland on Friday September 1, 1939, which was then followed by the Soviet invasion of Poland on September 17, 1939. In the face of overwhelming forces of opponents and the betrayal of its allies, the Polish Army was defeated after more than a month of fierce fighting. Poland never officially capitulated. After Poland had been overrun, a government-in-exile, armed forces, and an intelligence service were established outside of Poland. These organizations contributed to the Allied effort throughout the war. The Polish Army was recreated in the West, as well as in the East. 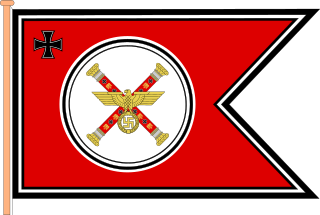 The Oberkommando der Wehrmacht was the High Command of the Wehrmacht of Nazi Germany during World War II. Created in 1938, the OKW had nominal oversight over the Heer (Army), the Kriegsmarine (Navy), and the Luftwaffe. 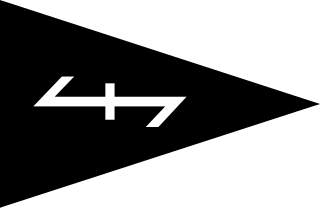 Werwolf was a Nazi plan, which began development in 1944, to create a resistance force which would operate behind enemy lines as the Allies advanced through Germany. Ultimately, Werwolf's propaganda value far outweighed its actual achievements. 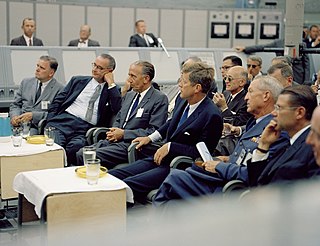 Operation Paperclip was a secret program of the Joint Intelligence Objectives Agency (JIOA) largely carried out by Special Agents of Army CIC, in which more than 1,600 German scientists, engineers, and technicians, such as Wernher von Braun and his V-2 rocket team, were taken from Germany to America for U.S. government employment, primarily between 1945 and 1959. Many were former members, and some were former leaders, of the Nazi Party. 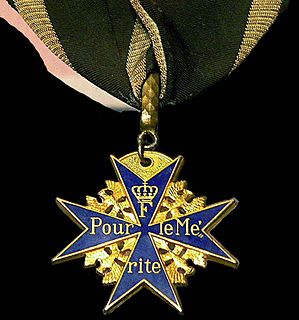 XU was a clandestine intelligence organisation working on behalf of Allied powers in occupied Norway during World War II. Though its work proved invaluable for operations against German operations in Norway, most of its operations, organization, etc., were kept secret until 1988.

The 71st Infantry Division Kleeblatt was an infantry division of the German Army, raised in August 1939, shortly before the outbreak of World War II. It served garrison duty on the West Wall until May 1940, and then joined in the invasion of France. The division had captured Fort Vaux and Fort Douaumont in the Western Campaign.

Resistance movements during World War II occurred in every occupied country by a variety of means, ranging from non-cooperation to propaganda to hiding crashed pilots and even to outright warfare and the recapturing of towns. In many countries, resistance movements were sometimes also referred to as The Underground.

The Polish Armed Forces in the West refers to the Polish military formations formed to fight alongside the Western Allies against Nazi Germany and its allies during World War II.. 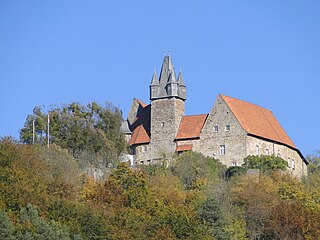 The Fortified Sector of Boulay was the French military organization that in 1940 controlled the section of the Maginot Line to the north and east of Metz in northeastern France. The left (western) wing of the Boulay sector was among the earliest and strongest portions of the Maginot Line. The right wing, started after 1931, was progressively scaled back in order to save money during the Great Depression. It was attacked in 1940 by German forces in the Battle of France. Despite the withdrawal of the mobile forces that supported the fixed fortifications, the sector successfully fended off German assaults before the Second Armistice at Compiègne. The positions and their garrisons finally surrendered on 27 June 1940. Following the war many positions were reactivated for use during the Cold War. Three locations are now preserved and open to the public.