JB Tower is a commercial tower currently approved for construction in Downtown Burj Dubai, Dubai. According to planning permission, the tower will rise 240 meters and will have 60 floors. 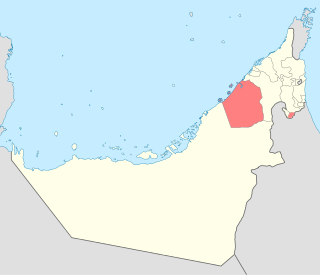 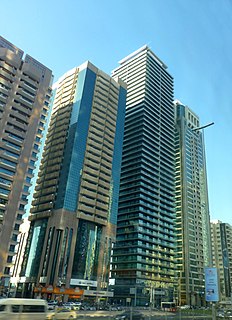 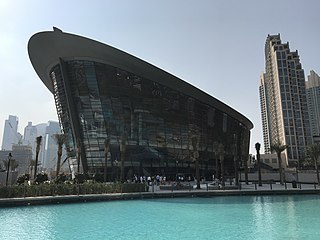 Dubai Opera is a 2,000-seat, multi-format, performing arts centre, which is located within The Opera District in Downtown Dubai. It was developed by Emaar Properties to host a variety of performances and events including theatre, opera, ballet, concerts, conferences and exhibitions. Its plans were announced by Sheikh Mohammed bin Rashid Al Maktoum in March 2012 and it was completed in 2016. It opened on 31 August 2016 with a performance by Plácido Domingo. Dubai Opera have flat floor capacity of 1800 square meters.This floor can be hired for weddings, gala dinners, fashion shows and exhibitions.

The Residences is a complex of 18 residential towers in the Downtown Dubai development in Dubai, United Arab Emirates. Ten have been completed and eight more were under construction but have been canceled.

Il Primo Tower is an construction residential building to be built in Downtown Dubai, Dubai, United Arab Emirates. It will have 88 floors and will be surrounded by the Burj Dubai Lake Park.

DAMAC Maison-Paramount Tower 2 is a 250-metre-tall (820 ft) residential tower under construction in Downtown Dubai, United Arab Emirates. The tower is a part of a complex, DAMAC Towers by Paramount, being built in Down Town, Dubai. Once completed, it will become one of the tallest residential buildings in Dubai.