Nagano was born in Berkeley, California, while his parents were in graduate school at the University of California, Berkeley. He is a sansei (third-generation) Japanese-American. [1]

He grew up in Morro Bay, a city located on the Central Coast of California in San Luis Obispo County. He studied sociology and music at the University of California, Santa Cruz. [2] After graduation, he moved to San Francisco State University to study music. While there, he took composition courses from Grosvenor Cooper and Roger Nixon. He also studied at the École Normale de Musique de Paris.

Nagano's first conducting job was with the Opera Company of Boston, where he was assistant conductor to Sarah Caldwell. In 1978, he became the conductor of the Berkeley Symphony, his first music directorship. He stepped down from this position in 2009. [3] [4] During his tenure in Berkeley, Nagano became a champion of the music of Olivier Messiaen and initiated a correspondence with him. [5] He was later invited to work with Messiaen on the final stages of his opera Saint François d'Assise in Paris, where he lived with Messiaen and his wife Yvonne Loriod, whom he came to regard as his "European parents". [6]

In 1982, Nagano conducted the London Symphony Orchestra in several of Frank Zappa's completely orchestral compositions for the first time. Nagano recorded several of Zappa's pieces on the issue London Symphony Orchestra, Vol. 1, where Zappa had personally chosen Nagano to conduct the orchestra. Nagano described this as "my first chance, my first real break". [7] In 1984, while assistant conductor of the Boston Symphony Orchestra, he stepped in for Seiji Ozawa on short notice and without rehearsal, [8] receiving acclaim from the audience, orchestra, and Boston Globe critic Richard Dyer for a "noble performance" [9] of Mahler's Ninth Symphony.

Beginning in 1985, Nagano was the Music Director of the Ojai Music Festival four separate times, the last in 2004, and once alongside Stephen Mosko in 1986.

Kent Nagano has a long history of inventive programming, particularly in the chamber music repertoire. It is impossible not to mention his legendary collaboration with Icelandic artist Björk at the 1996 Verbier Festival performing Arnold Schoenberg's Pierrot Lunaire.

In October 2020, Kent Nagano was elected as a member of the Royal Swedish Academy of Music in consideration of "his eminent merits in the musical art”.

Nagano served as principal conductor of the Hallé Orchestra in Manchester from 1992 to 1999. During his tenure, Nagano received criticism for his expensive and ambitious programming, as well as his conducting fees. [10] However, poor financial management at the orchestra separately contributed to the fiscal troubles of the orchestra. [11] His contract was not renewed after 1999.

Nagano became principal conductor and artistic director of the Deutsches Symphonie-Orchester Berlin in 2000, and served in this position until 2006. He made a number of recordings with the orchestra, including music by Ludwig van Beethoven, Arnold Schoenberg, Anton Bruckner, Alexander von Zemlinsky, and Gustav Mahler.

Nagano became principal conductor of the Los Angeles Opera (LA Opera) with the 2001–2002 season. In May 2003, Nagano was named the LA Opera's first music director, and he retained this position through 2006.

He has been a regular guest at the Salzburg Festival, where he premiered Kaija Saariaho's L'amour de loin in 2000. He also conducted the world premiere of John Adams' The Death of Klinghoffer at la Monnaie in Brussels.

Nagano is married to pianist Mari Kodama. [21] The couple has one daughter, Karin Kei Nagano. [22] 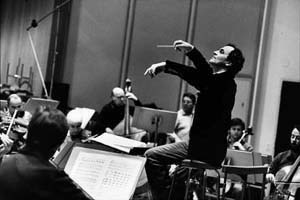 Charles Édouard Dutoit is a Swiss conductor. He is currently the principal guest conductor for the St-Petersburg Philharmonic and co-director of the MISA Festival in Shanghai. In 2017, he became the 103rd recipient of the Royal Philharmonic Society Gold Medal Award. Dutoit held previous positions with the London Royal Philharmonic Orchestra, the Philadelphia Orchestra, the Orchestre Symphonique de Montréal, the Tokyo NHK Symphony and the Orchestre National de France. As of 2017, conductor emeritus of the Verbier Music Festival Orchestra. He is an honorary member of the Ravel Foundation in France and the Stravinsky Foundation in Switzerland. In December 2017, following allegations of sexual harassment, the Boston and San Francisco Symphonies cancelled his engagements. In a statement, Dutoit denied the charges. No one has ever filed formal complaints. 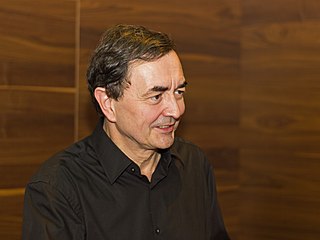 Unsuk Chin is a South Korean composer of classical music, who is based in Berlin, Germany. Chin began her journey with music at a fairly young age, as she taught herself how to play the piano and music theory. She was awarded the Grawemeyer Award in 2004, the Arnold Schönberg Prize in 2005, the Music Composition Prize of the Prince Pierre Foundation in 2010, the Ho-Am Prize in the Arts in 2012, the Wihuri Sibelius Prize in 2017, the Marie-Josée Kravis Prize for New Music of the New York Philharmonic in 2018, the Bach Prize in 2019, as well as the Léonie Sonning Music Prize in 2021. 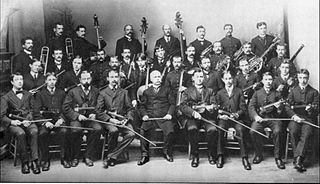 Marek Janowski is a Polish-born German conductor. He is currently chief conductor of the Dresden Philharmonic.

Carlos Kalmar is a Uruguayan conductor. 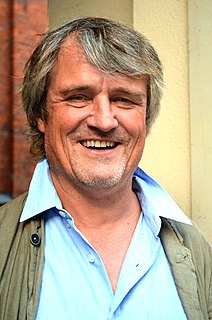 Mari Kodama is a classical pianist who has performed in Europe, North America and Japan.

Jakub Hrůša, is a Czech conductor. He is the son of the architect Petr Hrůša. Jakub is described by Gramophone as “on the verge of greatness”.

Alexander Gordon Shelley is an Echo Music Prize-winning English conductor. He is currently music director of the National Arts Centre Orchestra in Ottawa, as well as principal associate conductor of the Royal Philharmonic Orchestra. Shelley was the unanimous winner of the 2005 Leeds Conductors Competition. From 2009 to 2017 he was chief conductor of the Nuremberg Symphony Orchestra. He is also artistic director of the Deutsche Kammerphilharmonie Bremen's Echo and Deutsche Gründerpreis winning "Zukunftslabor". 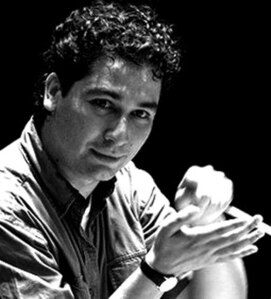 Andrés Orozco-Estrada is a Colombian violinist and conductor, with dual nationality in Colombia and Austria.

Marc Albrecht is a German conductor. 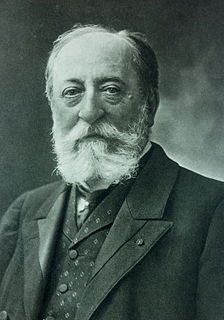 The Violin Concerto No. 2 in C major, Op. 58, by Camille Saint-Saëns, was the composer's first violin concerto, written in 1858, although it was published in 1879 and so is numbered second. It was premiered in 1880 with Pierre Marsick as soloist. The work is in three movements:

Gustavo Gimeno is a Spanish conductor. He is currently chief conductor of the Luxembourg Philharmonic Orchestra and music director of the Toronto Symphony Orchestra.

Samy Moussa is a Canadian conductor and composer of classical music, living in Paris and Rome. His works have been performed internationally.