For IUCN lists of near threatened species by kingdom, see: 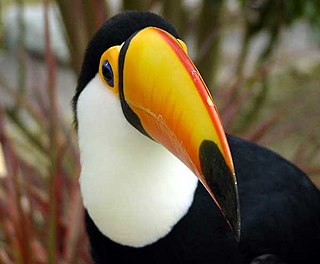 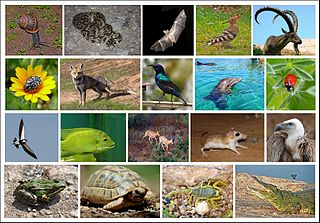 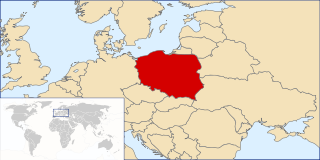 Fauna of Poland, according to the Polish Museum and Institute of Zoology, includes approximately 36,000 species. The most common type of fauna in Poland are arthropods (Arthropoda), and within the phyla, insects (Insecta) are most numerous. 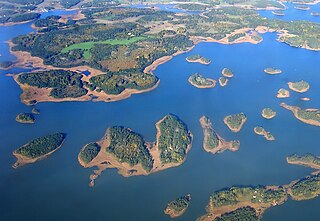 Over 22,500 species of wildlife have been recorded in North Macedonia. The majority of these are animals, with invertebrates making up over half of the total species of recorded wildlife. Of these, the vast majority are insects, which include over 10,000 identified species. Over 3000 of these insects are beetles, with other large clades including Lepidoptera, flies, and Hymenoptera. Other arthropods invertebrate groups include Chelicerata and crustaceans. Among vertebrates, there have been over 300 species of birds recorded at some point, although not all nest in the area. There are over 80 species of both fish and mammals, 32 reptiles, and 14 amphibians. 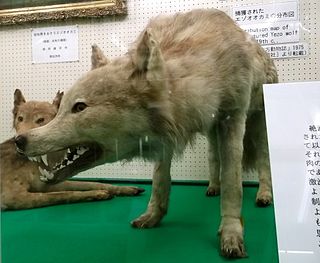