Conservation status and biological distinctiveness were the two measures used by the World Wildlife Fund (WWF) to develop the Global 200, a list of high-priority ecoregions for conservation, [1] and for the WWF's conservation assessments at continent (or biogeographic realm) scale. [2] [3]

Additional factors considered for the Global 200 include degree of habitat degradation, degree of protection needed, degree of urgency for conservation needs, and types of conservation practiced or required. 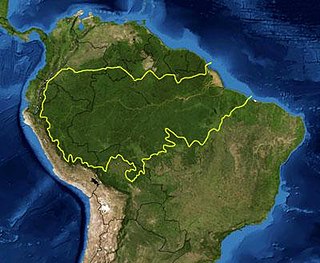 A bioregion is an ecologically and geographically defined area that is smaller than a biogeographical realm, but larger than an ecoregion or an ecosystem, in the World Wide Fund for Nature classification scheme. There is also an attempt to use the term in a rank-less generalist sense, similar to the terms "biogeographic area" or "biogeographic unit".

The Southern Africa mangroves are mangrove ecoregion on the Mozambique's southernmost coast and the eastern coast of South Africa. 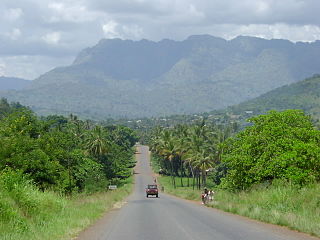