Currently studies Sports of Science and Tourism at the University of Teramo. 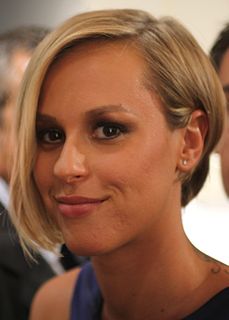 Federica Pellegrini is an Italian swimmer. A native of Mirano, in the province of Venice, she holds the women's 200 m freestyle world record, and won a gold medal at the 2008 Beijing Olympics. At the 2009 World Championships in Rome, Pellegrini became the first woman ever to break the 4 minute barrier in the 400 m freestyle with a time of 3:59.15. 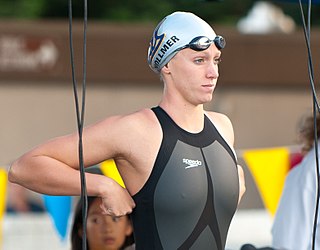 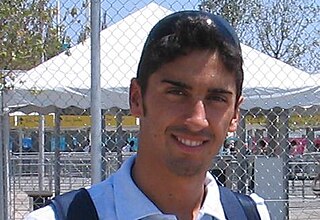 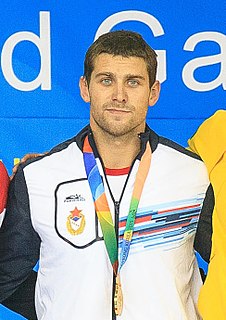 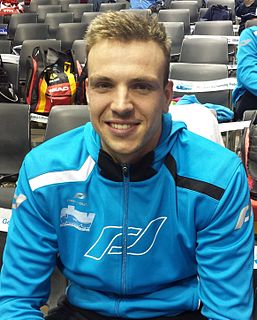 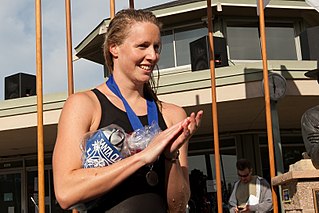 Wilfried Hartung is a retired German swimmer. Born in East Berlin, East Germany, he competed at the 1972 and 1976 Summer Olympics and won a bronze medal in the 4 × 100 m freestyle relay in 1972. He is the divorced husband of two-time silver Olympic swimmer Gabriele Wetzko.

Dominik Kozma is a Hungarian swimmer. He is the son of István Kozma, a professional footballer, who played for Dunfermline Athletic from 1989 to 1992. 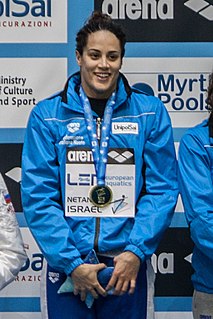 Erika Ferraioli is an Italian swimmer. 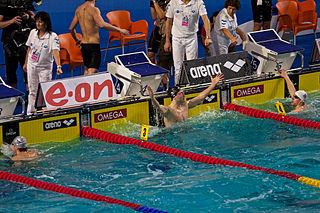 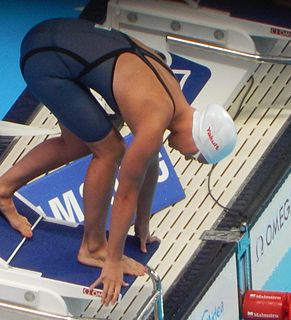 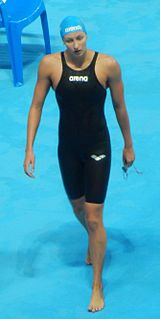 Clemens Andreas Rapp is a German swimmer. He competed at the 2012 Summer Olympics in the 200 m freestyle, finishing in 24th place in the heats, failing to qualify for the semifinals. His team was placed fourth in the 4 × 200 m freestyle relay.