On April 29, 1942, an all-American children's contest to name giant pandas launched by the United States Association for the Relief of Chinese Refugees was announced. The pair of giant pandas were named "Pan Dah" and "Pan Dee". [8] 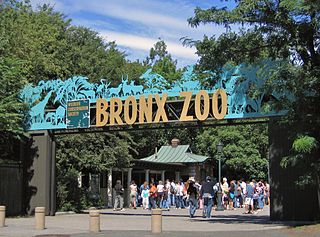 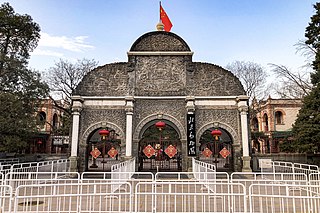 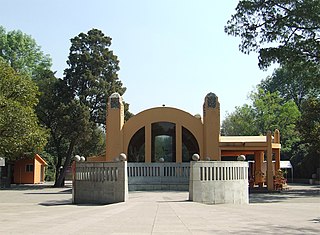 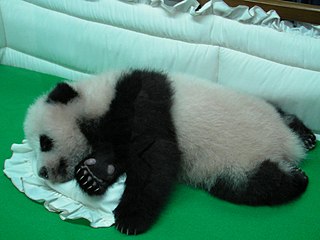 Lin Bing, is a female giant panda in Thailand. Born on 27 May 2009 at Chiang Mai Zoo in Chiang Mai, Thailand by Gamete intrafallopian transfer (GIFT) to Lin Hui and Chuang Chuang, it is the first giant panda born in Thailand. Its name, meaning the "Forest of Ice," was chosen after a nationwide name selection contest that attracted 22 million votes. "Bing" also sounds similar to the name of the Ping River, which flows through Northern Thailand, where the zoo is located.