Evrard defied the traditional rules of the Idols series by singing rock music instead of the expected pop. Regardless, he managed to win the series, and in 2003 he placed third overall in the World Idol contest. Evrard lives and works in Beerse, Belgium. He is married and has 2 sons and a daughter. He is the only one of the original 11 World Idols to lose their mother early in life.

In 2005, Peter began recording music again with his band Toner on the CD Radio Honolulu. The song "Let Me Take You Through the Night" was used for the soundtrack of Flikken , a popular Belgian television series.

In 2007, he recorded, together with Sofie Van Moll, the new theme for the Belgian soap opera Thuis .

In 2014, he joined the band 10Rogue, and their first single Know Better was released in September 2015.

In January 2016 they released their second single Dark Angel Princess . 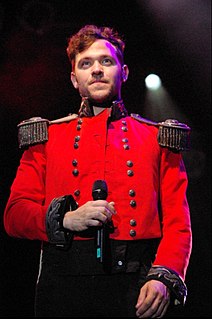 William Robert Young is a British actor and singer-songwriter who came to prominence after winning the 2002 inaugural series of the ITV talent contest Pop Idol, making him the first winner of the worldwide Idol franchise. His double A-sided debut single "Anything Is Possible" / "Evergreen" was released two weeks after the show's finale and became the fastest-selling debut single in the UK. Young also came in fifth place in World Idol performing the single "Light My Fire" written by the band the Doors. 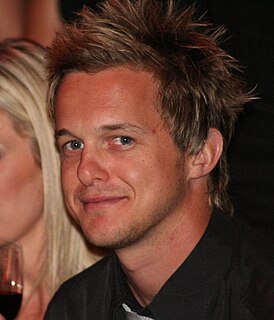 Heinz Carl Heinrich Winckler is a South African singer and the winner of the first series of South African Idols and is also an actor. 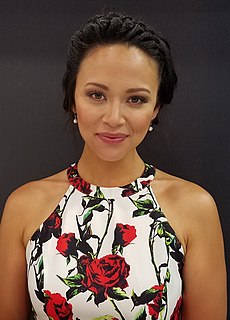 Melissa Crystal O'Neil is a Canadian actress and singer. In 2005, O'Neil won the third season of Canadian Idol, the first Canadian female to have won. As an actress, she is known for her roles as Two/Rebecca/Portia Lin on the Syfy science fiction series Dark Matter and as Officer Lucy Chen on the ABC police procedural drama series The Rookie.

"Angels Brought Me Here" is a pop song by Australian singer-songwriter Guy Sebastian. It was released in Australia on 24 November 2003 as the lead single from his debut album, Just as I Am (2003). The song was written by Jörgen Elofsson and John Reid for Network Ten's TV talent competition, Australian Idol's inaugural season. Recorded versions were made for both grand finalists, Sebastian and Shannon Noll, with only Sebastian's version officially released by BMG. On 22 November the promotional video had premiered on the same network's Video Hits – produced by Australian Idol's Stephen Tate and directed by its musical director, John Foreman. 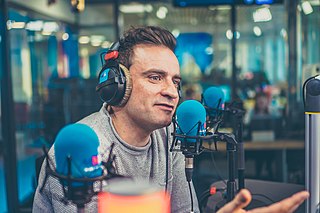 Wim Soutaer is a Belgian singer best known for placing third in Idool 2003, the Belgian version of Pop Idol. 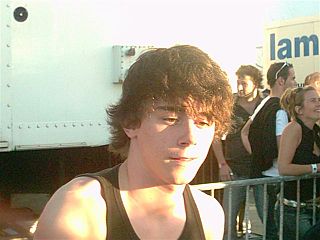 The fifth season of Australian Idol premiered on 5 August 2007 on Network Ten. It concluded on 25 November.

The first season of Australian Idol was produced by Fremantle Media subsidiary Grundy Television in association with UK company 19TV, and was broadcast on Network Ten for 19 weeks in the latter half of 2003. The judges were Mark Holden, Marcia Hines and Ian "Dicko" Dickson.

The second season of Australian Idol debuted on 13 July 2004. Over 50,000 people throughout Australia auditioned.

The seventh and final season of Australian Idol began on 9 August 2009, to determine who would succeed season 6 winner, Wes Carr. Beginning amid controversy, judge Kyle Sandilands was replaced by Sony Music record executive, Jay Dee Springbett. It was the only season where all four final contestants were eighteen years old or younger. Stan Walker was declared the winner on 22 November 2009.

The first series of British reality television show Pop Idol was broadcast on ITV in the United Kingdom during the winter months of 2001 and 2002. The show was a singing competition open to people aged between 16 and 26 years old, with the winner receiving a £1 million recording contract to release their debut album. Pop Idol received ratings of as high as 10 million viewers for shows before the live final.

The first season of New Zealand Idol was produced by Fremantle Media subsidiary Grundy Television in association with UK company 19TV, and was broadcast on TVNZ in the early half of 2004. The judges were Paul Ellis, Fiona McDonald and Frankie Stevens. 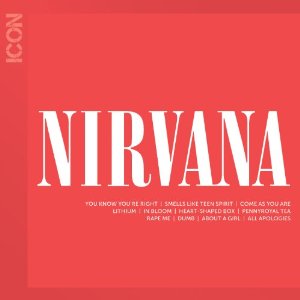 Icon is the second greatest hits album by the American rock band Nirvana, released on August 31, 2010. It was released as part of the Icon series launched by Universal Music Enterprises, which featured greatest hits releases "from 30 major artists spanning rock, pop, R&B and country." 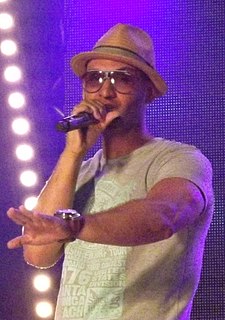 Kevin Kayirangwa also known as Kevin or Kevin K, is the winner of Idool 2011, in season 4 of the Belgian version of Pop Idol. His first album, Thank You, on Sony BMG released in 2011, reached No. 2 in the Ultratop Belgian Flemish Singles Charts.

This is a list of Belgian television related events from 2003.