The Government of Ireland Act provided for the appointment of the executive committee of the Privy Council of Northern Ireland by the governor. [4] No parliamentary vote was required. Nor, theoretically, was the executive committee and its prime minister responsible to the House of Commons of Northern Ireland. In reality the governor chose the leader of the party with a majority in the House to form a government. On each occasion this was the leader of the Ulster Unionist Party; such was the UUP's electoral dominance using both a simple plurality and for the first two elections, a proportional electoral system. All prime ministers of Northern Ireland were members of the Orange Order. [5]

The prime minister's residence from 1920 until 1922 was Cabin Hill, later to become the junior school for Campbell College. After 1922 Stormont Castle was used, though some prime ministers chose to live in Stormont House, the unused residence of the Speaker of the House of Commons of Northern Ireland.

The new offices of first minister and deputy first minister were created by the Good Friday Agreement of 1998. In contrast with the Westminster-style system of the earlier Stormont government, the new Northern Ireland Executive operates on the principles of consociational democracy. 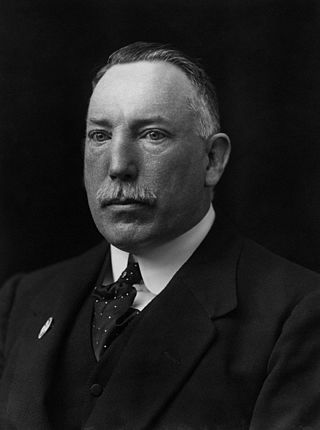 James Craig, 1st Viscount CraigavonPC PC (NI) DL, was a leading Irish unionist and a key architect of Northern Ireland as a devolved region within the United Kingdom. During the Home Rule Crisis of 1912–14, he defied the British government in preparing an armed resistance in Ulster to an all-Ireland parliament. He accepted partition as a final settlement, securing the opt out of six Ulster counties from the dominion statehood accorded Ireland under the terms of the 1921 Anglo-Irish Treaty. From then until his death in 1940, he led the Ulster Unionist Party and served Northern Ireland as its first Prime Minister. He publicly characterised his administration as a "Protestant" counterpart to the "Catholic state" nationalists had established in the south. Craig was created a baronet in 1918 and raised to the Peerage in 1927. 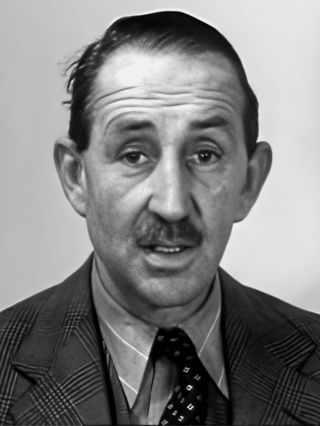 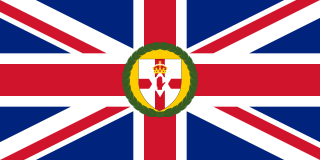 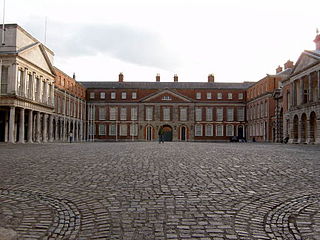 Dublin Castle was the centre of the government of Ireland under English and later British rule. "Dublin Castle" is used metonymically to describe British rule in Ireland. The Castle held only the executive branch of government and the Privy Council of Ireland, both appointed by the British government. The Castle did not hold the judicial branch, which was centred on the Four Courts, or the legislature, which met at College Green till the Act of Union 1800 and thereafter at Westminster. 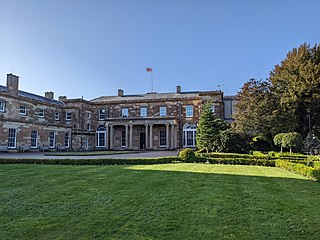 The Executive Committee or the Executive Committee for Northern Ireland was the government of Northern Ireland created under the Government of Ireland Act 1920. Generally known as either the Cabinet or the Government, the executive committee existed from 1922 to 1972. It exercised executive authority formally vested in the British monarch in relation to devolved matters.