The Luck of the Irish is a 1948 film with Tyrone Power, Anne Baxter, Lee J. Cobb, Cecil Kellaway, and Jayne Meadows. [1]

Stephen Fitzgerald, a newspaper reporter from New York, meets a leprechaun and beautiful young Nora, while traveling in Ireland. When he returns to his fiancée Frances, and her wealthy father David C. Augur in the midst of a political campaign in New York, he finds that the leprechaun and the young woman are now in the big city as well. Stephen is torn between the wealth he might enjoy in New York or returning to his roots in Ireland.

The Luck of the Irish was presented on Lux Radio Theatre on CBS December 27, 1948. The adaptation starred Dana Andrews, Baxter, and Stanley Holloway. [3] 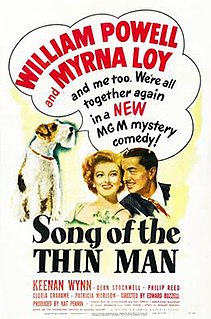 Song of the Thin Man is a 1947 comedy-crime film directed by Edward Buzzell. The sixth and final film in the Thin Man series, it stars William Powell and Myrna Loy as Nick and Nora Charles, characters created by Dashiell Hammett. Nick Jr. is played by Dean Stockwell. Phillip Reed, Keenan Wynn, Gloria Grahame, and Jayne Meadows are featured in this story set in the world of nightclub musicians. 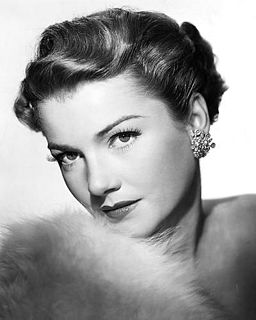 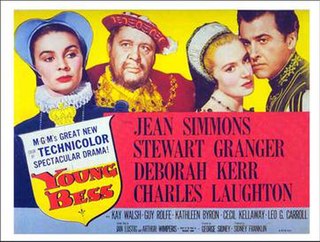 Young Bess is a 1953 Technicolor biographical film made by Metro-Goldwyn-Mayer about the early life of Elizabeth I, from her turbulent childhood to the eve of her accession to the throne of England. It stars Jean Simmons and Stewart Granger as Thomas Seymour, with Charles Laughton as Elizabeth's father, Henry VIII, a part he had played twenty years before in The Private Life of Henry VIII. The film was directed by George Sidney and produced by Sidney Franklin, from a screenplay by Jan Lustig and Arthur Wimperis based on the novel by Margaret Irwin (1944). 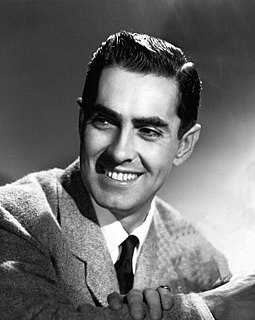 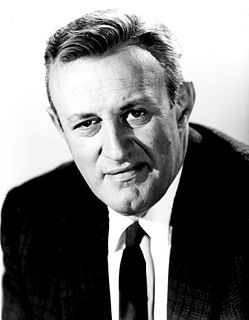 Lee J. Cobb was an American actor. He played the role of Willy Loman in the original Broadway production of Arthur Miller's 1949 play Death of a Salesman under the direction of Elia Kazan. He also performed in On the Waterfront (1954), 12 Angry Men (1957), and The Exorcist (1973). On television, Cobb starred in the first four seasons of the Western series The Virginian. He often played arrogant, intimidating and abrasive characters, but he also acted as respectable figures such as judges. He was twice nominated for the Academy Award for Best Supporting Actor, for The Brothers Karamazov (1958) and On the Waterfront (1954). 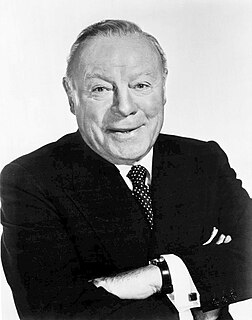 Bridget Loves Bernie is an American sitcom created by Bernard Slade. Depicting an interfaith marriage between a Catholic woman and a Jewish man, Bridget Loves Bernie was based loosely on the premise of the 1920s Broadway play and 1940s radio show Abie's Irish Rose. It stars Meredith Baxter and David Birney as the title characters. Despite high ratings, CBS cancelled the show after only one season. 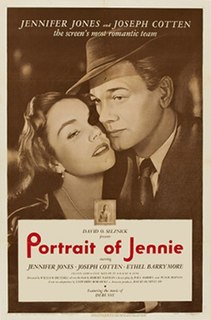 The Dark Past is a 1948 American psychological thriller film noir directed by Rudolph Maté, and starring William Holden, Nina Foch, and Lee J. Cobb. The film, released by Columbia Pictures, is a remake of Blind Alley (1939), also released by Columbia, and based on a play by American playwright James Warwick.

Jayne is used both as a surname and as a given name. 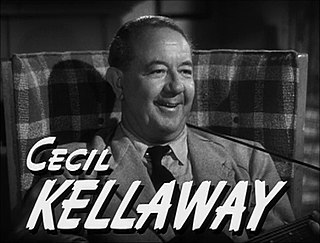 Francis Goes to the Races is a 1951 American black-and-white comedy film from Universal-International, produced by Leonard Goldstein, directed by Arthur Lubin, that stars Donald O'Connor, Piper Laurie, and Cecil Kellaway. The distinctive voice of Francis is a voice-over by actor Chill Wills. 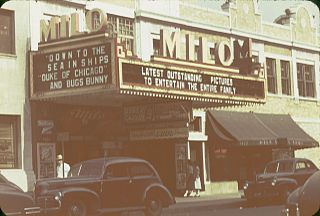 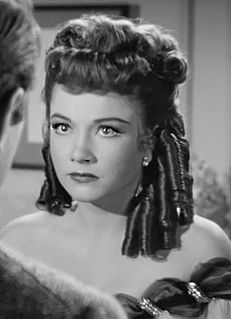 Anne Baxter (1923–1985) was an American actress who had an extensive career in film, television and on stage. She made her acting debut at the age of 13 on stage in the Broadway play Seen But Not Heard in 1936. Four years later, Baxter starred in her first feature film, the western 20 Mule Team (1940). She appeared in Orson Welles' period drama The Magnificent Ambersons (1942) with Joseph Cotten and Dolores Costello, and followed this with a lead role in Billy Wilder's Five Graves to Cairo (1943). In 1946, she starred as a woman suffering from alcoholism in the drama The Razor's Edge, for which Baxter won the Academy Award for Best Supporting Actress. Two years later, Baxter appeared with Gregory Peck in the western Yellow Sky. 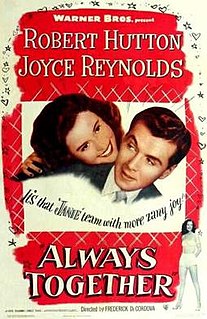 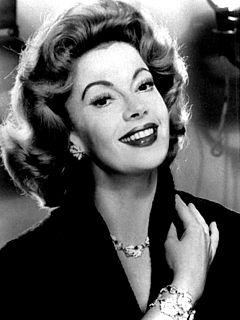 This is the complete filmography of actress Jayne Meadows