The Stars Look Down

Last updated August 01, 2020
For other uses, see The Stars Look Down (disambiguation).

The novel is set in 'Sleescale,' a mining town on the coast of Northumberland, as well as in 'Tynecastle' (Newcastle upon Tyne). While 'Sleescale' is a fictional locale, it is based on an excellent knowledge of similar places and people. Cronin, a Scot, served as Medical Inspector of Mines in the South Wales Valleys during the 1920s.

Beginning before World War I and extending into the 1930s, the story shows the different careers of several persons: principally, a miner's son who aspires to defend his people politically, a miner who becomes a businessman, and the mine owner's son in conflict with his domineering father.

Reactions to the failure of industrial action on safety issues in the coal mines are crystallised in the characters of Davey and Joe, who take vastly different routes in escaping from the working class. While Davey becomes an MP to fight for nationalisation of the mines, Joe essentially joins the mine owners.

Jenny Sunley is Davey's indifferent wife who craves social status, and other characters have short but distinct tales of their own. Cronin shows a broad sympathy for the workers and a dislike of the bosses, but also allows that at least some of the bosses can be decent at a personal level.

Central to the story is the Neptune coal mine and a catastrophe that occurs there. The Great War is also a factor: do you volunteer to fight, volunteer for non-military duties, use trickery to evade service or openly defy the system by refusing call-up? There is a brief description of one of the tribunals that examined conscientious objectors, often refusing to accept their objection as valid. There is also a clear commitment to the idea of nationalising the mines, replacing the mass of small private owners that existed at the time.

The novel ends with most of the men much changed, and it is an excellent description of working-class life in the North of England during that period.

The cage dropped. It dropped suddenly, swiftly, into the hidden darkness. And the sound of its falling rose out of that darkness like a great sigh which mounted towards the furthermost stars.

The Stars Look Down is a 1940 film adapted from the novel. Co-scripted by Cronin and directed by Carol Reed, the film stars Michael Redgrave as the idealistic Davey Fenwick and Margaret Lockwood as his wife. Their relationship, which is secondary in the novel, is foregrounded in the film. The American release includes narration by Lionel Barrymore. It is a New York Times Critics' Pick [1] and is listed in The New York Times Guide to the Best 1,000 Movies Ever Made. [2]

Radiotelevisione Italiana adapted the novel as a miniseries in 1971 under the title E le stelle stanno a guardare . The dramatisation stars Orso Maria Guerrini as Davey Fenwick, Andrea Checchi as Robert Fenwick, Giancarlo Giannini as Arthur Barras and Anna Maria Guarnieri as Jenny Sunley. This version was written and directed by Anton Giulio Majano.

In 1975, Granada Television produced The Stars Look Down as a 13 episode series. This production was written by Alan Plater and directed by Roland Joffé and Alan Grint.

References in other works

In Dorothy Sayers' Busman's Honeymoon , published the same year as Cronin's book, Lord Peter Wimsey's mother starts reading The Stars Look Down, but finds it "very depressing and preachy, and not what I expected from the title." [3]

The opening song in Billy Elliot The Musical is titled "The Stars Look Down"; an homage to Cronin's book.

The 1954 Japanese film An Inn in Osaka (大阪の宿） shows the cover of a Japanese translation of the novel.

In William Trevor's story "The Children" contained in the collection "Cheating at Canasata" has the child reading her dead mother's copy of "The Stars Look Down" while her father attempts to remarry. 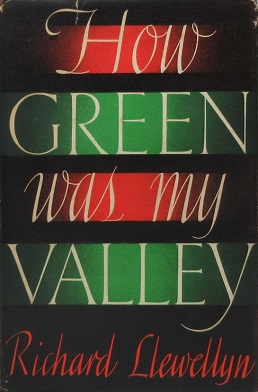 How Green Was My Valley is a 1939 novel by Richard Llewellyn, narrated by Huw Morgan, the main character, about his Welsh family and the mining community in which they live. The author had claimed that he based the book on his own personal experiences but this was found to be untrue after his death; Llewellyn was English-born and spent little time in Wales, though he was of Welsh descent. Llewellyn gathered material for the novel from conversations with local mining families in Gilfach Goch. 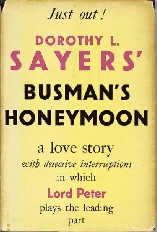 Archibald Joseph Cronin was a Scottish physician and novelist. His best-known novel The Citadel (1937) tells of a Scottish doctor in a Welsh mining village, who shoots up the career ladder in London. Cronin had seen the venues as a medical inspector of mines and later as a doctor in Harley Street. The book promoted still controversial ideas on medical ethics and helped to inspire the National Health Service. Another popular mining novel of his, set in the North East of England, is The Stars Look Down. Both have been filmed, as have Hatter's Castle, The Keys of the Kingdom and The Green Years. His novella Country Doctor became a long-running BBC radio and TV series, Dr. Finlay's Casebook, revived many years later.

A pit village, colliery village or mining village is a settlement built by colliery owners to house their workers. The villages were built on the coalfields of Great Britain during the Industrial Revolution where new coal mines in isolated or unpopulated areas needed accommodation for the incoming workers. 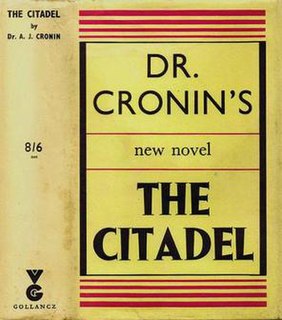 How Green Was My Valley is a 1941 drama directed by John Ford. The film, based on the best-selling 1939 novel of the same name by Richard Llewellyn, was produced by Darryl F. Zanuck and scripted by Philip Dunne. The film stars Walter Pidgeon, Maureen O'Hara, Anna Lee, Donald Crisp, and a very young Roddy McDowall. It was nominated for ten Academy Awards, famously beating Citizen Kane, Sergeant York and The Maltese Falcon for Best Picture. It also won Best Director, Best Cinematography, and Best Supporting Actor.

Black Fury is a 1935 American crime film directed by Michael Curtiz and starring Paul Muni, Karen Morley, and William Gargan. It was adapted by Abem Finkel and Carl Erickson from the short story "Jan Volkanik" by Judge Michael A. Musmanno and the play Bohunk by Harry R. Irving. The plot is based on a historic incident during a Pennsylvania walk-out in 1929, in which John Barkowski, a striking coal miner, was beaten to death by private company police.

The Stars Look Down is a British film from 1940, based on A. J. Cronin's 1935 novel of the same name, about injustices in a mining community in North East England. The film, co-scripted by Cronin and directed by Carol Reed, stars Michael Redgrave as Davey Fenwick and Margaret Lockwood as Jenny Sunley. The film is a New York Times Critics' Pick and is listed in The New York Times Guide to the Best 1,000 Movies Ever Made. 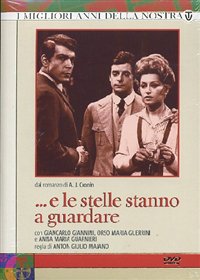 The Lancashire Coalfield in North West England was an important British coalfield. Its coal seams were formed from the vegetation of tropical swampy forests in the Carboniferous period over 300 million years ago. 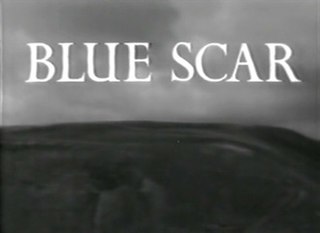 Blue Scar is a 1949 British drama film directed by documentary filmmaker Jill Craigie. Set in a Welsh village where the mine has recently been nationalised, it focuses on the relationship between Olwen Williams, a miner's daughter who leaves the village to live in London, and Tom Thomas, who dedicates his life to working in the mine. With Craigie's background in documentary films with a social message, Blue Scar was designed to raise questions about the value of nationalising the coal industry. It was the only non-documentary film Craigie directed. 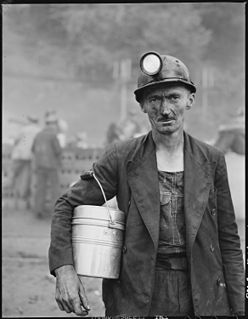 People have worked as coal miners for centuries, but they became increasingly important during the Industrial revolution when coal was burnt on a large scale to fuel stationary and locomotive engines and heat buildings. Owing to coal's strategic role as a primary fuel, coal miners have figured strongly in labour and political movements since that time. After the late 19th century coal miners in many countries were a frequent presence in industrial disputes with both the management and government. Coal miners' politics, while complex, have occasionally been radical, with a frequent leaning towards far-left political views. A number of far-left political movements have had the support of both coal miners themselves and their trade unions, particularly in Great Britain. In France, on the other hand, coal miners have been much more conservative.

The Happy Lands is a 2012 British film written by Peter Cox and Robert Rae about a coal-mining community in Fife, Scotland, during the long strike of 1926. The film was released on 17 February 2012. Much of the film's dialogue is in the Scots language.