It was shot at Teddington Studios.

British Captain Bill Hamilton meets and is attracted to American fashion designer Ann Morgan in Paris during the Phoney War stage of hostilities. He also makes the acquaintance of Sydney-Chronicle reporter Butch. Later, he is assigned by MI5 to investigate Ann. The fashion house where she works is a center of German fifth columnists, headed by Van Der Stuyl and Madame Florien. MI5 suspects Ann herself is a spy, but Bill is certain she is innocent. Her friend, Count Raul De La Vague, however, has been gulled by Van Der Stuyl and Madame Florien into believing that they are working for Franco-German peace and cooperation against communism. The count is told to donate an ambulance to the French cause. A German spy conceals a message inside the door.

Then the Germans invade France through neutral Luxembourg, the Netherlands and Belgium, bypassing the Maginot Line. Ann is ordered to drive the ambulance to the front line. Unable to convince her that her employers are enemy agents, Bill stows away in the back. The pair are forced to take cover when German bombers appear overhead. A direct hit destroys the vehicle, but a waiting agent finds the message. Bill takes the man prisoner, but he escapes with the message on the way to a French military headquarters. As a result, the Germans are able to capture a vital bridge intact, and tanks pour across it into France.

Bill is given a staff car, but it is later commandeered by French officers, forcing the pair to walk. On the way back to Paris, they find a small, abandoned amusement park. Only the owner, Popinard, is left. He refuses to leave with the couple. He remains behind, holding an antiquated gun. Bill and Ann reach Paris and exchange words with the triumphant Madam Florien before joining the stream of refugees.

Nikolaus "Klaus" Barbie was a German operative of the SS and SD who worked in Vichy France during World War II. He became known as the "Butcher of Lyon" for having personally tortured prisoners—primarily Jews and members of the French Resistance—as the head of the Gestapo in Lyon. After the war, United States intelligence services, which employed him for his anti-communist efforts, aided his escape to Bolivia, where he advised the regime on how to repress opposition through torture. 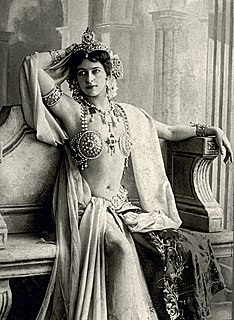 Margaretha Geertruida MacLeod, better known by the stage name Mata Hari, was a Dutch exotic dancer and courtesan who was convicted of being a spy for Germany during World War I. Professor Pat Shipman, a noted scholar and biographer of Mata Hari, stated she believed Mata Hari was innocent and condemned only because the French Army needed a scapegoat. She was executed by firing squad in France.

This is a list of notable events in music that took place in the year 1904.

Harry Crosby was an American heir, World War I veteran, bon vivant, poet, and publisher who for some epitomized the Lost Generation in American literature. He was the son of one of the richest banking families in New England, a Boston Brahmin, and the nephew of Jane Norton Grew, the wife of financier J. P. Morgan, Jr. As such, he was heir to a portion of a substantial family fortune. He was a volunteer in the American Field Service during World War I, and later served in the U.S. Ambulance Corps. He narrowly escaped with his life. 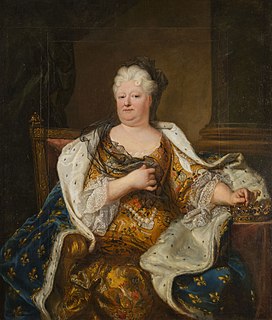 Princess Elisabeth Charlotte of the Palatinate was a German member of the House of Wittelsbach and, as Madame, the second wife of Philippe I, Duke of Orléans, and mother of Philippe II, Duke of Orléans, France's ruler during the Regency. She gained literary and historical importance primarily through preservation of her correspondence, which is of great cultural and historical value due to her sometimes very blunt descriptions of French court life and is today one of the best-known German-language texts of the Baroque period. 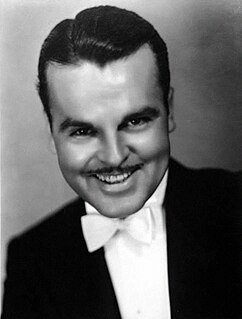 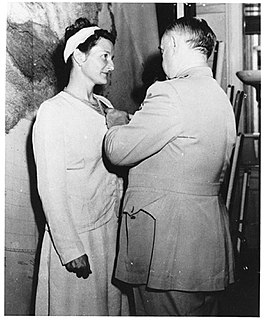 Virginia Hall Goillot DSC, Croix de Guerre,, code named Marie and Diane, was an American who worked with the United Kingdom's clandestine Special Operations Executive (SOE) and the American Office of Strategic Services (OSS) in France during World War II. The objective of SOE and OSS was to conduct espionage, sabotage and reconnaissance in occupied Europe against the Axis powers, especially Nazi Germany. SOE and OSS agents in France allied themselves with resistance groups and supplied them with weapons and equipment parachuted in from England. After World War II Hall worked for the Special Activities Division of the Central Intelligence Agency (CIA).

Night Plane from Chungking is a 1943 American war film released by Paramount Pictures, directed by Ralph Murphy, and produced by Michael Kraike and Walter MacEwen from a screenplay by Lester Cole, Earl Fenton and Theodore Reeves, adapted by Sidney Biddell from the 1931 story by Harry Hervey. The film stars Robert Preston and Ellen Drew, with Otto Kruger and Stephen Geray.

Marie-Madeleine Fourcade was the leader of the French Resistance network "Alliance", under the code name "Hérisson" ("Hedgehog") after the arrest of its former leader, Georges Loustaunau-Lacau (“Navarre”), during the occupation of France in the Second World War. 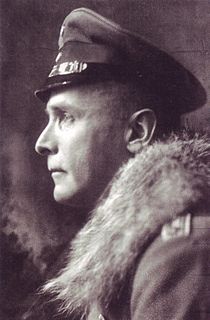 Harry Clemens Ulrich Graf von Kessler was an Anglo-German count, diplomat, writer, and patron of modern art. English translations of his diaries "Journey to the Abyss" (2011) and "Berlin in Lights" (1971) reveal anecdotes and details of artistic, theatrical, and political life in Europe, mostly in Germany, from the late 19th century through the collapse of Germany at the end of World War I until his death in Lyon in 1937.

Count Five and Die is a 1957 British war drama produced by Zonic Productions and released in the USA by the Twentieth Century-Fox Film Corporation. It was directed by Victor Vicas, produced by Ernest Gartside with the screenplay by Jack Seddon and David Pursall. It stars Jeffrey Hunter, Nigel Patrick and Annemarie Düringer.

Max Colpet was an American writer, scriptwriter and lyricist of Russian-German descent. 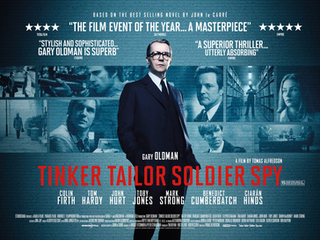 The 1989 Autoworks 500 was a NASCAR Winston Cup Series race that took place on November 5, 1989, at Phoenix International Raceway in Avondale, Arizona.