Because of their excessively long names, among administrators and students alike, they are commonly referred to as T.F. North, T.F. South, and the CAT Center. 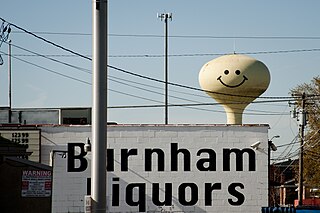 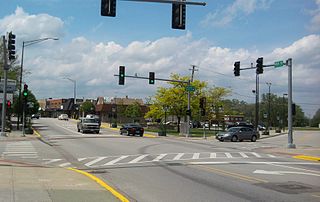 Lansing is a village in Cook County, Illinois, United States. Lansing is a south suburb of Chicago. The population was 28,331 at the 2010 census. 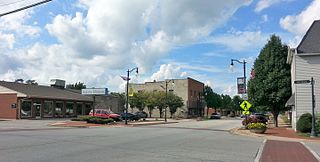 South Holland is a village and south suburb of Chicago in Cook County, Illinois, United States, within Thornton Township. The population was 22,030 at the 2010 census.

East Side is one of the 77 official community areas of Chicago, Illinois. It is on the far south side of the city, between the Calumet River and the Illinois-Indiana state line, 13 miles (21 km) south of downtown Chicago. The neighborhood has a park on Lake Michigan, Calumet Park, and a forest, Eggers Grove Forest Preserve. The forest preserve has hiking/walking trails, picnic grounds and birdwatching. It is served by U.S. Highway 12, U.S. Highway 20, and U.S. Highway 41.

Thornton Fractional Township South High School is a high school located in Suburban Cook County, Illinois, located 6 miles (9.7 km) from the city limits of Chicago. The school serves an area of approximately 9 square miles (23 km2), & serves over 2,000 students in grades 9-12 who reside in the near South Suburban communities of Lansing & Lynwood. 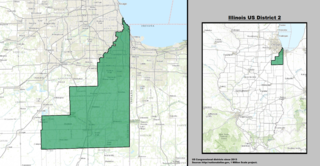 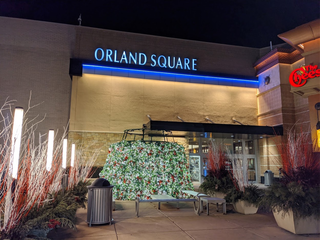 The Chicago Southland is a region comprising the south and southwest suburbs of the City of Chicago in the U.S. state of Illinois. Home to roughly 2.5 million residents, this region has been known as the Southland by the local populace and regional media for over 20 years. 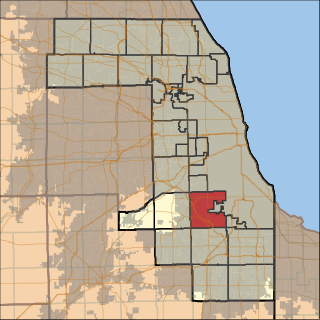 Worth Township is one of 29 townships in Cook County, Illinois. As of the 2010 census, its population was 152,633. It was founded in 1849, when the county voted to subdivide itself into townships. 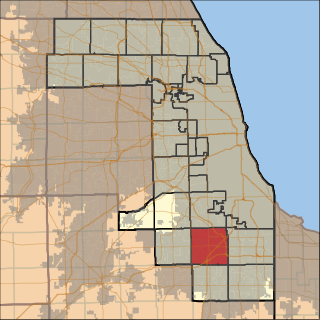 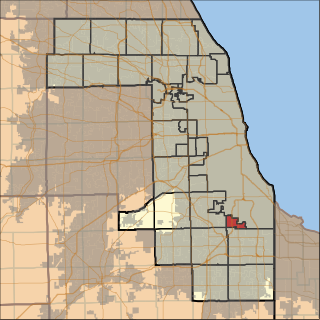 Calumet Township is one of 29 townships in Cook County, Illinois, United States. As of the 2010 census, its population was 20,777.

The South Suburban Conference (SSC) is a high school athletic and activity conference which comprises fourteen schools located in the south and southwest suburbs of Chicago, Illinois.

The Southland Athletic Conference (SAC) is a high school athletic and activity conference which comprises nine schools located in the south and southwest suburbs of Chicago, Illinois. 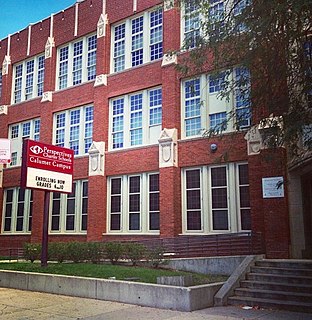 Calumet High School–Perspectives is a public 4–year charter high school and middle school located in the Auburn Gresham neighborhood on the south side of Chicago, Illinois, United States. Opening as Calumet Township High School in 1889, becoming a Chicago Public School in 1900 and closing in 2006. The Calumet school building is now used by two charter schools operated by the Chicago Public Schools system.