Thripastichus is a genus of hymenopteran insects of the family Eulophidae. 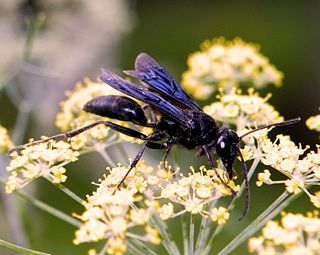 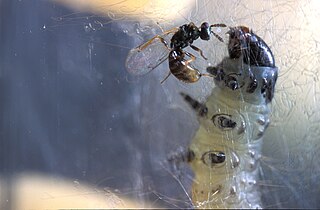