Through the Windowpane is the debut full-length album from the British indie rock band Guillemots. It was released on 10 July 2006 in the United Kingdom and reached number 17 in the UK Album Chart. The album was highly anticipated following the strength of the singles "Trains to Brazil" and "Made-Up Lovesong #43". It was nominated for the 2006 Mercury Music Prize. The band released the final single from the album, a re-recording of "Annie, Let's Not Wait", on 15 January 2007.

All tracks are written by Fyfe Dangerfield except where noted.

This album was produced by Fyfe Dangerfield with Chris Shaw ("Redwings", "Come Away With Me", "Through the Windowpane", "If the World Ends", "We're Here", "Annie Let's Not Wait" and "São Paulo"), Nick Ingman ("Little Bear"), Bryan Mills (old tracks on "Made-Up Lovesong #43") and Joum "Turbo" Lucas ("Blue Would Still Be Blue"). "Made-up Lovesong #43" is an alternative cut to the one featured on I Saw Such Things in My Sleep and From the Cliffs .

The following is a list of musicians (excluding the four band members) who feature on the album (taken from the album booklet):

"Come Away With Me"

"If the World Ends"

"Blue Would Still Be Blue"

Although the back album cover names track 5 as "Come Away With Me", the track is incorrectly tagged as "A Samba In The Snowy Rain" by iTunes. 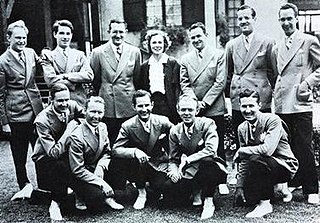 The Dorsey Brothers were an American studio dance band, led by Tommy and Jimmy Dorsey. They started recording in 1928 for OKeh Records.

"Trains to Brazil" is a song by Guillemots from their 2006 releases Through the Windowpane and From the Cliffs. It was also released as a single. The 2005 single contains three tracks and was released on CD and in limited vinyl 10-inch formats. It was later re-released chart eligibly on 11 September 2006, peaking at number 36. 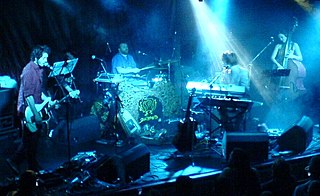 Joan Wasser is an American musician, singer-songwriter and producer who releases music as Joan As Police Woman. She began her career playing violin with the Dambuilders and played with Black Beetle, Antony and the Johnsons, and Those Bastard Souls. Since 2004 she has released her solo material as Joan As Police Woman. She has released five regular studio albums, one EP, a number of singles and a collection of covers. Throughout her career, she has regularly collaborated with other artists as a writer, performer and arranger. 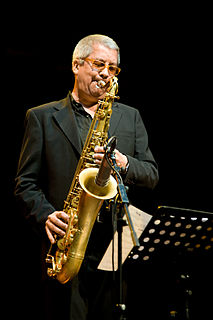 Andy Sheppard is a British jazz saxophonist and composer. He has been awarded several prizes at the British Jazz Awards, and has worked with some notable figures in contemporary jazz, including Gil Evans, Carla Bley, George Russell and Steve Swallow. 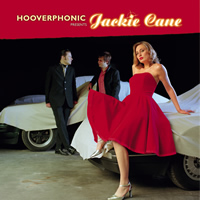 Hooverphonic Presents Jackie Cane is the fourth album by the Belgian band Hooverphonic. It is a concept album, telling the story of fictional singer Jackie Cane. The singles released from this album are "The World Is Mine", "Sometimes" and "One".

"Annie, Let's Not Wait" is a song by Guillemots, which appears on the band's debut album, Through the Windowpane. A re-recording was released as a single on 15 January 2007, featuring the Guillemettes, a trio of female vocalists who first appeared with the band in their appearance on Top of the Pops in June 2006, performing "Made-Up Love Song #43". Promotion for the single included an appearance by the band on Friday Night with Jonathan Ross in December 2006. 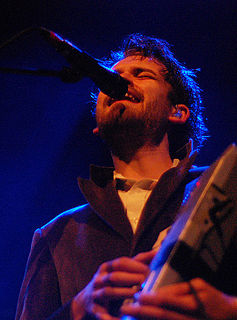 Fyfe Antony Dangerfield Hutchins is an English musician and songwriter, best known as the founding member of the indie rock band Guillemots. 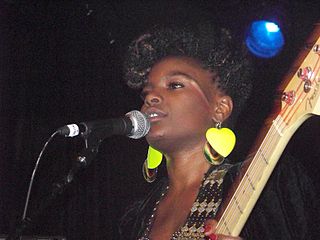 Shingai Elizabeth Maria Shoniwa, known professionally as Shingai is an English singer, songwriter and musician, best known as the vocalist and bassist for the UK indie rock band Noisettes. Her first name, Shingai, means "be bold/courageous/strong" in the Shona language.

Jamie Morrison is a British musician and producer from Scotland, best known as the drummer in Welsh band the Stereophonics. He is also known for his playing with Noisettes, Drewford Alabama and Ninjas & Wolves.

Mr Lucky is a retrospective album by Pete Thomas. It was officially released on 12 March 2007, but was available to purchase on 25 October 2006 at his website. 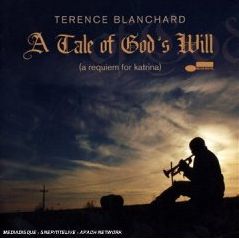 A Tale of God's Will is a studio album recorded in 2007 by the Terence Blanchard Quintet. The album was originally released on August 14, 2007 by Blue Note Records.

Free Somehow is the tenth studio album by the Athens, Georgia-based band Widespread Panic. It was recorded in May 2007 with Terry Manning producing in Nassau, Bahamas at the Compass Point Studios. The album is being offered in three variations; a regular CD release, a digital release, and a vinyl record release. It was the band's first studio album featuring guitarist Jimmy Herring who joined in 2006. 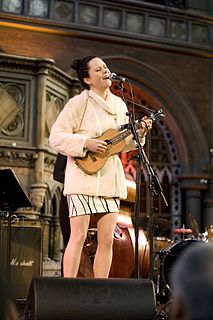 Mara Carlyle is an English singer-songwriter, producer, and arranger who also plays the musical saw and the ukulele. She was raised in Shropshire, England and now lives in London. 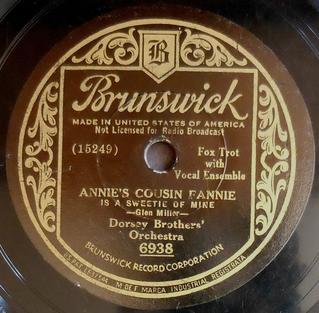 "Little Bear" is a song by indie band Guillemots. It was written by Guillemots frontman Fyfe Dangerfield and is the opening track of the band's debut album, Through the Windowpane (2006).

"Kriss Kross" / "Clarion" is a double A-side single by multinational band Guillemots. It was released on 28 September 2008 as a digital download, then as a limited edition 10" record two weeks later. It was the first double A-side released by Guillemots. Lead singer Fyfe Dangerfield explained: "We've always meant to put out a double A-side at some point, and we couldn't decide which of 'Kriss Kross' and 'Clarion' should be the next single, so now seemed like the right time to do both." Dangerfield was the sole writer of "Clarion"; "Kriss Kross" was credited to the entire band. Both songs were produced by Guillemots and record producer Adam Noble, and both were featured on Guillemots' second album, Red.