Proteobacteria is a major phylum of Gram-negative bacteria. They include a wide variety of pathogenic genera, such as Escherichia, Salmonella, Vibrio, Helicobacter, Yersinia, Legionellales, and many others. Others are free-living (nonparasitic) and include many of the bacteria responsible for nitrogen fixation.

The Royal Navy (RN) is the United Kingdom's naval warfare force. Although warships were used by English and Scottish kings from the early medieval period, the first major maritime engagements were fought in the Hundred Years' War against the Kingdom of France. The modern Royal Navy traces its origins to the early 16th century; the oldest of the UK's armed services, it is known as the Senior Service.

A subculture is a group of people within a culture that differentiates itself from the parent culture to which it belongs, often maintaining some of its founding principles. Subcultures develop their own norms and values regarding cultural, political and sexual matters. Subcultures are part of society while keeping their specific characteristics intact. Examples of subcultures include hippies, goths, bikers and skinheads. The concept of subcultures was developed in sociology and cultural studies. Subcultures differ from countercultures.

In marketing, a product is an object or system made available for consumer use; it is anything that can be offered to a market to satisfy the desire or need of a customer. In retailing, products are often referred to as merchandise, and in manufacturing, products are bought as raw materials and then sold as finished goods. A service is also regarded to as a type of product. 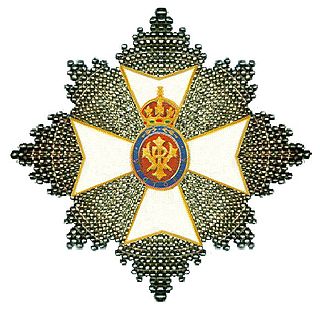 The three-component theory of stratification, more widely known as Weberian stratification or the three class system, was developed by German sociologist Max Weber with class, status and power as distinct ideal types. Weber developed a multidimensional approach to social stratification that reflects the interplay among wealth, prestige and power. 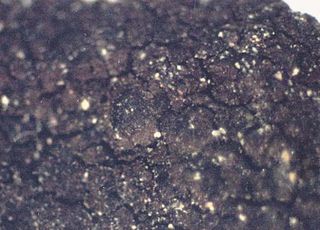 The Eurotiomycetes are a class of ascomycetes within the subphylum Pezizomycotina.

Other Backward Class (OBC) is a collective term used by the Government of India to classify castes which are educationally or socially disadvantaged. It is one of several official classifications of the population of India, along with General Class, Scheduled Castes and Scheduled Tribes. The OBCs were found to comprise 52% of the country's population by the Mandal Commission report of 1980, and were determined to be 41% in 2006 when the National Sample Survey Organisation took place. There is substantial debate over the exact number of OBCs in India; it is generally estimated to be sizable, but many believe that it is higher than the figures quoted by either the Mandal Commission or the National Sample Survey.

Microformats are a set of defined HTML classes created to serve as consistent and descriptive metadata about an element, designating it as representing a certain type of data. They allow software to process the information reliably by having set classes refer to a specific type of data rather than being arbitrary. Microformats emerged around 2005 and were predominantly designed for use by search engines and aggregators such as RSS.

Sordariomycetes is a class of fungi in the subdivision Pezizomycotina (Ascomycota), consisting of 28 orders, 90 families, 1344 genera. Sordariomycetes is from the Latin sordes (filth) because some species grow in animal feces, though growth habits vary widely across the class. 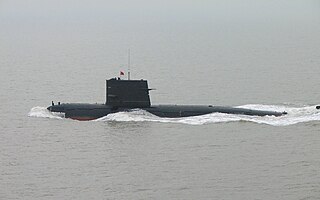 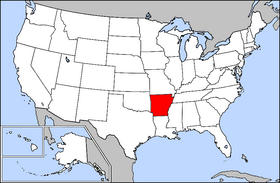 The Arkansas Activities Association (AAA) is the primary sanctioning body for high school sports in state of Arkansas. AAA is a member association of the National Federation of State High School Associations (NFSHSA). Every public secondary school in Arkansas is a de jure member of the AAA, and most private schools, save for a few schools in the delta that belong to the Mississippi Private Schools Association, are included in membership.

A WikiProject, or Wikiproject, is the organization of a group of participants in a wiki established in order to achieve specific editing goals, or to achieve goals relating to a specific field of knowledge. WikiProjects are prevalent within the largest wiki, Wikipedia, and exist to varying degrees within sister projects such as Wiktionary, Wikiquote, Wikidata and Wikisource. They also exist in different languages, and translation of articles is a form of their collaboration. Unrelated wikis have also used the term, for example OpenStreetMap. During the COVID-19 pandemic, CBS News noted the role of Wikipedia's WikiProject Medicine in maintaining the accuracy of articles related to the disease. Another WikiProject that has drawn attention is WikiProject Women Scientists, which was profiled by Smithsonian Magazine for its efforts to improve coverage of women scientists which the profile noted had "helped increase the number of female scientists on Wikipedia from around 1,600 to over 5,000".

Commercial divers as defined in the Diving Regulations to the Occupational Health and Safety Act 85 of 1993 are required to be registered with the Department of Employment and Labour. The Department of Employment and Labour has jurisdiction only within the national borders of South Africa, and therefore registered diving schools are required to operate within the borders of South Africa where the Diving Regulations apply. A registered diving school is required to comply with the Code of Practice for Commercial Diver Training, and the training standards published by the department for divers, supervisors and instructors respectively.