The Tieralplistock (3,383 m) is a mountain of the Urner Alps, located on the border between the Swiss cantons of Bern and Valais. It lies between the Trift Glacier and the Rhone Glacier, just east of the lake of Gelmer.

Between the Diechterhorn and the Tieralplistock is a slightly higher unnamed summit (3,388 m).

Pico de Orizaba, also known as "Citlaltépetl", is a stratovolcano, the highest mountain in Mexico and the third highest in North America, after Denali of Alaska in the United States and Mount Logan of Canada. It rises 5,636 metres (18,491 ft) above sea level in the eastern end of the Trans-Mexican Volcanic Belt, on the border between the states of Veracruz and Puebla. The volcano is currently dormant but not extinct, with the last eruption taking place during the 19th century. It is the second most prominent volcanic peak in the world after Africa's Mount Kilimanjaro. 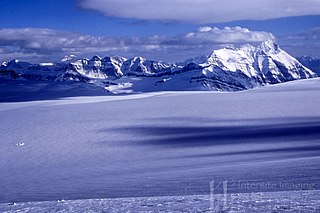 The Columbia Icefield is the largest ice field in the Rocky Mountains. Located in the Canadian Rockies astride the Continental Divide along the border of British Columbia and Alberta, Canada, the ice field lies partly in the northwestern tip of Banff National Park and partly in the southern end of Jasper National Park. 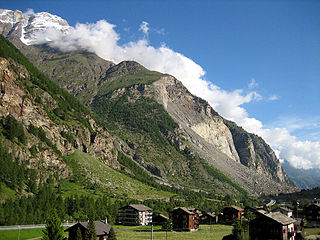 The Matter Valley is located in southwestern Switzerland, south of the Rhone valley in the canton of Valais. The village of Zermatt is the most important settlement of the valley, which is surrounded by many four-thousanders, including the Matterhorn. 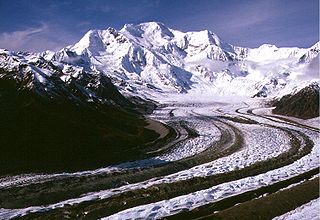 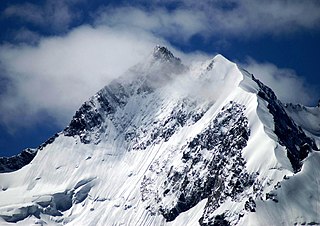 The Dom is a mountain of the Pennine Alps, located between Randa and Saas-Fee in the canton of Valais. With its 4,545 m (14,911 ft) summit it is the third highest mountain in the Alps and the second highest in Switzerland, after Monte Rosa. The Dom is the main summit of the Mischabel group, which is the highest massif lying entirely in Switzerland. 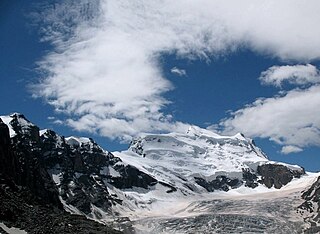 The Grand Combin is a mountain massif in the western Pennine Alps in Switzerland. With its 4,314 metres (14,154 ft) highest summit, the Combin de Grafeneire, it is one of the highest peaks in the Alps and the second most prominent of its range. The Grand Combin is also a large glaciated massif consisting of several summits, among which three are above 4000 metres. 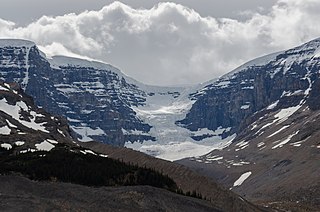 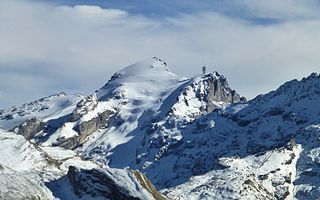 Titlis is a mountain of the Uri Alps, located on the border between the cantons of Obwalden and Bern. At 3,238 metres (10,623 ft) above sea level, it is the highest summit of the range north of the Susten Pass, between the Bernese Oberland and Central Switzerland. It is mainly accessed from Engelberg (OW) on the north side and is famous as the site of the world's first rotating cable car. The cable car system connects Engelberg to the summit of Klein Titlis through the three stages of Gerschnialp, Trübsee and Stand. 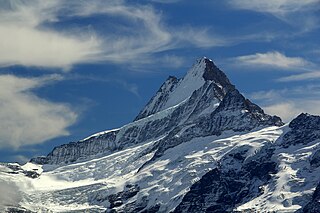 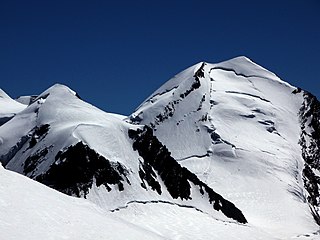 Castor is a mountain in the Pennine Alps on the border between Valais, Switzerland and the Aosta Valley in Italy. It is the higher of a pair of twin peaks, the other being Pollux, named after the Gemini twins of Roman mythology. Castor's peak is at an elevation of 4,223 m (13,855 ft), and it lies between Breithorn and the Monte Rosa. It is separated from Pollux by a pass at 3,847 m (12,621 ft), named Passo di Verra in Italian and Zwillingsjoch in German. 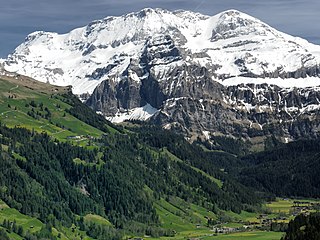 The Wildstrubel is a mountain of the Alps, straddling the border between the Swiss cantons of Bern and Valais. It forms a large glaciated massif, about 15 km wide, extending between the Rawil Pass and the Gemmi Pass. Along with the Muverans, the Diablerets and the Wildhorn, the Wildstrubel is one the four distinct mountain massifs of the Bernese Alps that lie west of the Gemmi Pass. The massif of the Wildstrubel is at the centre between the valleys of Simmental (BE), Engstligental (BE) and the Rhone (VS), the exact location of the tripoint being the summit of the Schneehorn. It comprises several distinct summits, including the Wetzsteinhorn, the Rohrbachstein, the Weisshorn, the Pointe de la Plaine Morte, Mont Bonvin, the Trubelstock and the Schneehorn. The main crest with the almost equally high summits of the Mittelgipfel and the Grossstrubel forms an amphitheatre oriented eastward which ends at the Steghorn and the Daubenhorn. This area encloses the Wildstrubel Glacier. To the southwest, the Wildstrubel overlooks the high plateau of the Plaine Morte Glacier, which also includes an unnamed lake below the Schneehorn. 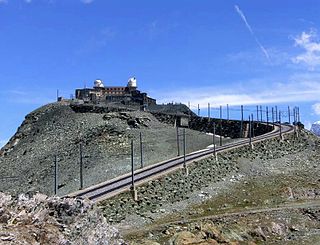 The Gornergrat is a rocky ridge of the Pennine Alps, overlooking the Gorner Glacier south-east of Zermatt in Switzerland. It can be reached from Zermatt by the Gornergrat rack railway (GGB), the highest open-air railway in Europe. Between the Gornergrat railway station and the summit is the Kulm Hotel. In the late 1960s two astronomical observatories were installed in the two towers of the Kulmhotel Gornergrat. The project “Stellarium Gornergrat” is hosted in the Gornergrat South Observatory. 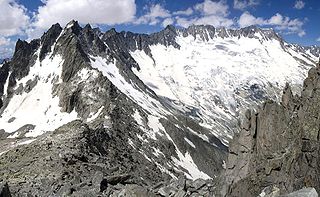 The Uri Alps are a mountain range in Central Switzerland and part of the Western Alps. They extend into the cantons of Obwalden, Valais, Bern, Uri and Nidwalden and are bordered by the Bernese Alps and the Emmental Alps to the west, the Schwyzer Alps to the north, the Lepontine Alps to the south and the Glarus Alps to the east (Reuss). 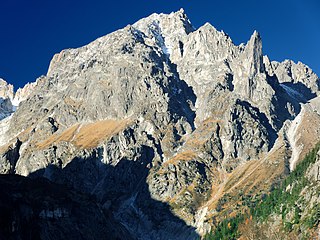 Le Portalet is a mountain of the Mont Blanc massif, located west of Praz de Fort in the canton of Valais. It lies on the range between the glaciers of Trient and Saleina. It has two important subsidiary summits: Grand Clocher du Portalet and Petit Clocher du Portalet. The latter forms a needle and is particularly hard to climb. 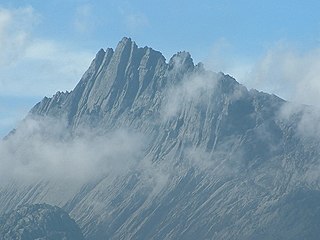