Last updated January 09, 2020
This article is about a topographic term. For meetings between heads of state, see Summit (meeting). For other uses, see Summit (disambiguation).
A point on a surface that is higher in elevation than all points immediately adjacent to it, in topography

A summit is a point on a surface that is higher in elevation than all points immediately adjacent to it. The topographic terms acme, apex, peak (mountain peak), and zenith are synonymous.

The term top (mountain top) is generally used only for a mountain peak that is located at some distance from the nearest point of higher elevation. For example, a big massive rock then to the main summit of a mountain is not considered a summit. Summits near a higher peak, with some prominence or isolation, but not reaching a certain cutoff value for the quantities, are often considered subsummits (or subpeaks) of the higher peak, and are considered part of the same mountain. A pyramidal peak is an exaggerated form produced by ice erosion of a mountain top. Summit may also refer to the highest point along a line, trail, or route. 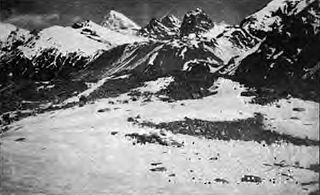 Kamet is the second highest mountain in the Garhwal region of Uttarakhand, India, after Nanda Devi. It lies in the Chamoli District of Uttarakhand. Its appearance resembles a giant pyramid topped by a flat summit area with two peaks.

An unclimbed mountain is a mountain peak that has yet to be climbed to the top. Determining which unclimbed peak is highest is often a matter of controversy. In some parts of the world, surveying and mapping are still unreliable. There are no comprehensive records of the routes of explorers, mountaineers, and local inhabitants. In some cases, even modern ascents by larger parties have been poorly documented and, with no universally recognized listing, the best that can be achieved in determining the world's highest unclimbed peaks is somewhat speculative. Most sources indicate that Gangkhar Puensum in Bhutan or on the Bhutan–China border is the tallest mountain in the world that has yet to be fully summited. Gangkhar Puensum has been off limits to climbers since 1994 when Bhutan prohibited all mountaineering above 6,000 m (20,000 ft) due to spiritual/religious beliefs.

The topographic isolation of a summit is the minimum great-circle distance to a point of equal elevation, representing a radius of dominance in which the peak is the highest point. It can be calculated for small hills and islands as well as for major mountain peaks, and can even be calculated for submarine summits. 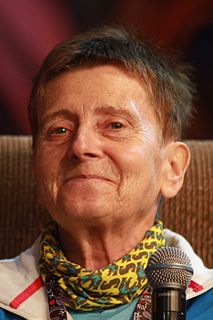 Khartaphu is a mountain in the Himalayas of Asia at the head of the Kharta valley. At 7,213 m (23,665 ft) above sea level, it is the 102nd highest mountain in the world. The peak is located in Tibet Autonomous Region, China about 7 km (4.3 mi) northeast of Mount Everest. 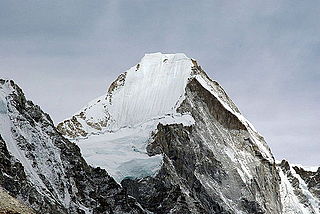 The South Summit of Mount Everest in the Himalayas is the second-highest peak on Earth, and is a subsidiary peak to the primary peak of Mount Everest. Although its elevation above sea level of 8,749 metres (28,704 ft) is higher than the second-highest mountain on Earth, K2, it is only considered a separate peak and not a separate mountain as its prominence is only 11 meters.