Tift College was a private liberal arts women's college located in Forsyth, Georgia. Founded in 1849, the college ceased operations in 1987, after being merged with Mercer University in nearby Macon, Georgia.

Private schools, also known to many as independent schools, non-governmental, privately funded, or non-state schools, are not administered by local, state or national governments. Children who attend private schools may be there because they are dissatisfied with public schools in their area. They may be selected for their academic prowess, or prowess in other fields, or sometimes their religious background. Private schools retain the right to select their students and are funded in whole or in part by charging their students for tuition, rather than relying on mandatory taxation through public (government) funding; at some private schools students may be able to get a scholarship, lowering this tuition fee, dependent on a student's talents or abilities, need for financial aid, or tax credit scholarships that might be available. Some private schools are associated with a particular religion, such as Judaism, Roman Catholicism, or Lutheranism. For the past century, roughly one in 10 U.S families has chosen to enroll their children in private school.

Liberal arts colleges in the United States are certain undergraduate institutions of higher education in the United States. The Encyclopædia Britannica Concise offers a definition of the liberal arts as a "college or university curriculum aimed at imparting general knowledge and developing general intellectual capacities, in contrast to a professional, vocational, or technical curriculum." Generally, a full-time, four-year course of study at a liberal arts college leads students to earning Bachelor of Arts (B.A.), Bachelor of Science (B.S.) and on rare occasion Bachelor of Science in Engineering (B.S.E.) degrees.

The campus facilities have been adapted for use as the headquarters of the Georgia Department of Corrections. The facility is known as State Offices South at Tift College (SOSTC). [1] The 275-acre (1.11 km2) campus is 20 miles north of Macon.

A campus is traditionally the land on which a college or university and related institutional buildings are situated. Usually a college campus includes libraries, lecture halls, residence halls, student centers or dining halls, and park-like settings. 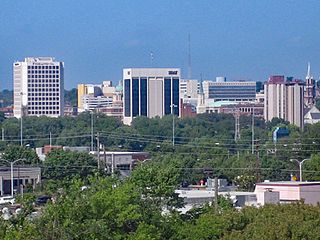 Macon, officially Macon–Bibb County, is a consolidated city-county located in the state of Georgia, United States. Macon lies near the geographic center of the state, approximately 85 miles (137 km) south of Atlanta, hence the city's nickname "The Heart of Georgia." 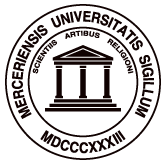 Mercer University is a private university with its main campus in Macon, Georgia. It is the oldest private university in Georgia and enrolls more than 8,600 students in 12 colleges and schools: liberal arts, business, engineering, education, music, continuing and professional studies, law, theology, medicine, pharmacy, nursing, and health professions. Mercer is a member of the Georgia Research Alliance and has a chapter of Phi Beta Kappa, the nation's oldest collegiate honors society.

Over the years, Mercer has continued to maintain the heritage, identity and ideals of Tift College, most notably through the Tift College Scholars Program. The program honors a select group of young women at Mercer with scholarships and inclusion in one of the university's most distinguished scholastic organizations.

In 2006, the governor announced plans to use the Forsyth campus for the headquarters of the Georgia Department of Corrections. [2] After renovation of buildings for this purpose, the move took place in 2010. [3] 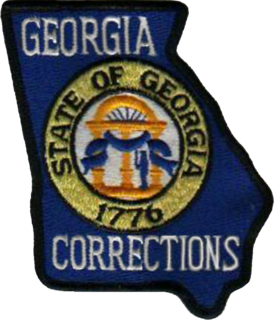 The Georgia Department of Corrections is an agency of the U.S. state of Georgia operating state prisons. The agency is headquartered in Forsyth, in the former campus of Tift College. 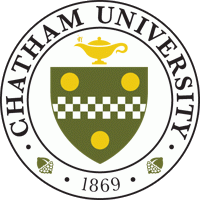 Chatham University is an American university that has coeducational academic programs through the doctoral level, with its primary campus located in the Shadyside neighborhood of Pittsburgh, Pennsylvania, United States. Chatham University maintains its Chatham Eastside location at the corner of Shadyside and the East Liberty neighborhood of Pittsburgh. This facility serves the health science and interior architecture programs. In 2013, Chatham opened its Eden Hall Campus, located in the Pittsburgh suburb of Richland Township, to house the Falk School of Sustainability & Environment. The current university student population of 2,110 includes 1,002 undergraduate students and 1,108 graduate students. The University grants certificates and degrees including bachelor, master, first-professional, and doctorate in the School of Arts, Science & Business, the School of Health Sciences, and the Falk School of Sustainability & Environment. 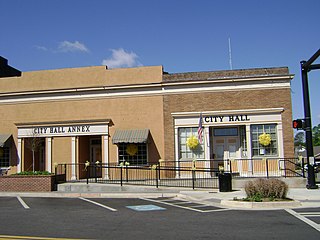 Forsyth is a city in Monroe County, Georgia, United States. It is the county seat of Monroe County. The population was 3,776 at the 2000 census. Forsyth is part of the Macon Metropolitan Statistical Area. 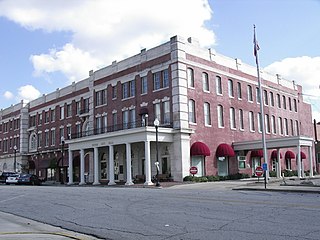 Tifton is a city in Tift County, Georgia, United States. The population was 16,869 at the 2010 census. The city is the county seat of Tift County.

Central Georgia Technical College (CGTC) is a unit of the Technical College System of Georgia (TCSG) and provides education for an eleven-county service area in central Georgia. The school's service area includes Baldwin, Bibb, Crawford, Dooly, Houston, Jones, Monroe, Peach, Pulaski, Putnam, and Twiggs counties. CGTC is accredited by the Commission on Colleges of the Southern Association of Colleges and Schools (SACS) to award associate degrees, diplomas, and technical certificates of credit. 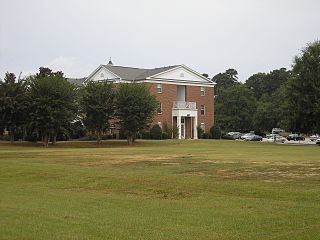 Wesleyan College is a private, liberal arts women's college located in Macon, Georgia, United States. The Wesleyan College Historic District was listed on the National Register of Historic Places on April 2, 2004. Founded in 1836, Wesleyan is the first college in the world chartered to grant degrees to women.

Fort Valley State University (FVSU) is a public historically black university (HBCU) in Fort Valley, Georgia, United States. It is a unit of the University System of Georgia and a member-school of the Thurgood Marshall College Fund.

The Hawkins Arena is the basketball arena on the campus of Mercer University in Macon, Georgia, United States. The arena is located in the University Center, a large multi-purpose facility centrally located on the university campus.

The Walter F. George School of Law, founded in 1873, is one of the oldest law schools in the United States and is the second oldest of Mercer's 12 colleges and schools. The School of Law has approximately 440 students and is located in Macon, Georgia on its own campus one mile (1.6 km) from Mercer's main campus. The law school building, one of Macon's most recognizable sites, is a three-story partial replica of Independence Hall in Philadelphia and is located on Coleman Hill overlooking downtown Macon. According to Mercer's official 2013 ABA-required disclosures, 65% of the Class of 2013 obtained full-time, long-term, JD-required employment nine months after graduation.

Raleigh Kirby Godsey, better known as R. Kirby Godsey, served as the seventeenth president of Mercer University, an independent, coeducational, private university, located in the U.S. state of Georgia, from July 1, 1979 to June 30, 2006, twenty-seven years longer than any of his predecessors. Godsey is now university chancellor, professor, and special advisor to his successor, William D. Underwood. 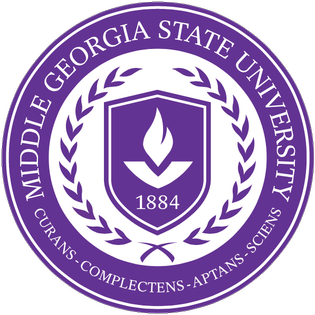 Middle Georgia State University is a public university with its main campus in Macon, Georgia. It is part of the University System of Georgia and offers master's, bachelor's and associate degrees, as well as some certificates, to students on five campuses in Middle Georgia, and online.