The College of St. Mary of the Springs was chartered in 1911 as an all-women's school. It became coeducational in 1964 and changed its name to Ohio Dominican College four years later. In 2002, its name changed to Ohio Dominican University. [3]

The Charles School at Ohio Dominican University opened in 2007 with the goal to significantly improve college success for young people in Central Ohio. The public charter high school is part of a nationwide network of Early College High Schools initiated through funds from the Bill and Melinda Gates Foundation and other organizations. The Charles School (TCS) is open to all Ohio students entering the 9th grade, with a target population of students who have a desire to go to college and would be the first in their family to do so. Students have the opportunity to graduate with a high school diploma and up to 62 hours of college credit and/or an associate degree, at no cost to the student. 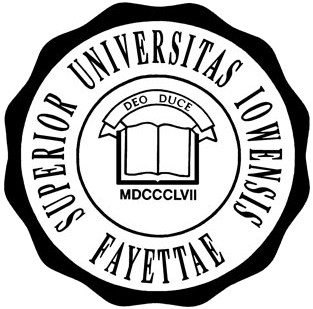 Upper Iowa University (UIU) is a private university in Fayette, Iowa. It enrolls around 6000 students and offers distance education programs that include 15 centers in the U.S., an online program, an independent study program, and centers in Hong Kong, Singapore and Malaysia. UIU has a total student enrollment of more than 6,000 students. 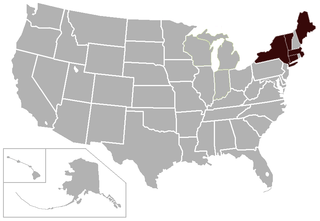 Houghton University is a private Christian liberal arts college in Houghton, New York. Houghton was founded in 1883 by Willard J. Houghton and is affiliated with the Wesleyan Church. Houghton serves roughly 1000 students and has 54 degree majors for primarily undergraduate students. 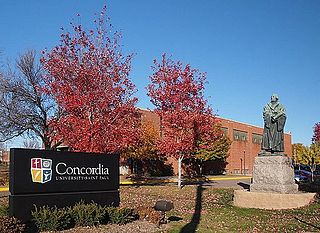 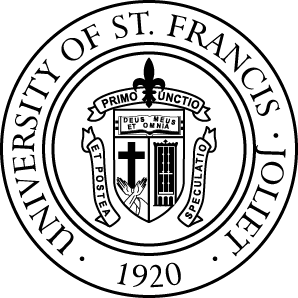 Johnson & Wales University (JWU) is a private university with its main campus in Providence, Rhode Island. Founded as a business school in 1914 by Gertrude I. Johnson and Mary T. Wales, JWU enrolled 7,357 students across its campuses in the fall of 2020. The university is accredited by the New England Commission of Higher Education.

Simpson University is a private, Christian university in Redding, California. Originally founded in 1921 in Seattle as Simpson Bible Institute, the institution relocated to San Francisco in 1955 and then to Redding in 1989.

Midway University is a private Christian university in Midway, Kentucky. Related by covenant to the Christian Church, it enrolls approximately 1,900 students earning two-year and four-year degrees as well as master's degrees. Midway was the only women's college in Kentucky until 2016 when it began admitting male undergraduate students. 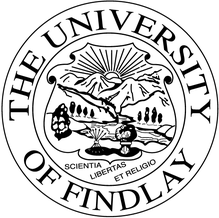 The University of Findlay (UF) is a private Christian university in Findlay, Ohio. It was established in 1882 through a joint partnership between the Churches of God General Conference and the city of Findlay. UF has nearly 80 undergraduate programs of study leading to baccalaureate degrees and offers 11 master's degrees and five doctorate-level degree programs. Nearly 4,200 students from approximately 35 countries are enrolled at Findlay with an international student population of approximately 500. Approximately 1,250 students live on campus in university housing. The University of Findlay has a 76-acre (31 ha) main campus and five off-campus facilities. 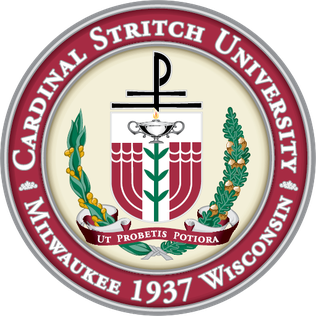 Cardinal Stritch University is a private Roman Catholic university with its primary campus in Fox Point and Glendale, Wisconsin. Its motto, Ut probetis potiora, is taken from Philippians 1:10.

Mount Saint Mary College is a private Catholic college in Newburgh, New York. It was founded in 1959 by the Dominican Sisters.

Methodist University is a private university that is historically related to the North Carolina Annual Conference of the United Methodist Church and located in Fayetteville, North Carolina. It is accredited by the Southern Association of Colleges and Schools Commission on Colleges. 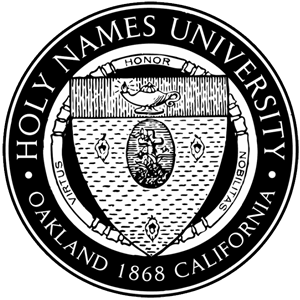 Holy Names University is a private Roman Catholic university in Oakland, California. It was founded by and remains affiliated with the Sisters of the Holy Names of Jesus and Mary.

Lake Erie College is a private liberal arts college in Painesville, Ohio. Founded in 1856 as a female seminary, the college converted to a coeducational institution in 1985. As of the 2016–2017 academic year, the total enrollment was 1,177 students. 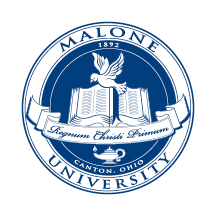 Malone University is a private Christian university in Canton, Ohio. It was founded in 1892 by Walter and Emma Malone as a small, co-educational Bible institute called Cleveland Bible College. The institution has always maintained a close relationship with an evangelical branch of Quakerism — the Evangelical Friends Church - Eastern Region. 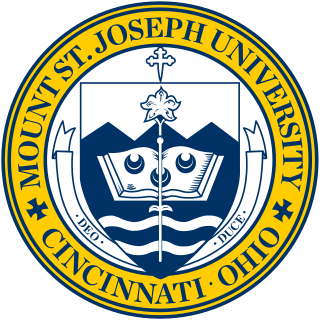 The Mount St. Joseph University is a private, Roman Catholic university in Delhi, Ohio. It was founded in 1920 by the Sisters of Charity of Cincinnati.