Too Soon to Love

The film was considered by some critics as among the first of the American "new wave" of filmmaking. [1]

The film is about the romantic relationship between a woman and a man, barely out of their teens, and another man named Buddy (Nicholson) who tries to steal her away from him.

The film was made for $50,000. It was Francis Ford Coppola's first writing assignment and director Richard Rush said "he had more youth than discipline." [1]

Jack Nicholson was cast off the back of his appearance in The Cry Baby Killer . He would make two more films with Rush. [3] 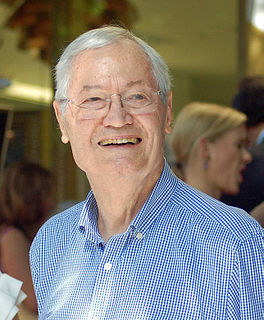 Roger William Corman is an American film director, producer, and actor. He has been called "The Pope of Pop Cinema" and is known as a trailblazer in the world of independent film. Much of Corman's work has an established critical reputation, such as his cycle of low-budget cult films adapted from the tales of Edgar Allan Poe. 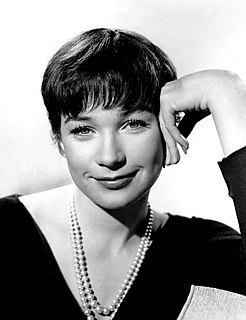 The year 1975 in film involved some significant events.

The year 1958 in film in the US involved some significant events, including the hit musicals South Pacific and Gigi, the latter of which won nine Academy Awards, including Best Picture and Best Director.

Buddy Hackett was an American actor and comedian. His best remembered roles include Marcellus Washburn in The Music Man (1962), Benjy Benjamin in It's a Mad, Mad, Mad, Mad World (1963), Tennessee Steinmetz in The Love Bug (1968), and the voice of Scuttle in The Little Mermaid (1989). 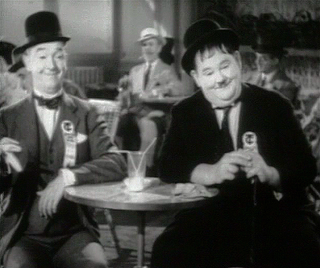 The buddy film is a film genre in which 2 people—often both men—are put together and on an adventure, a quest, or a road trip. The two often contrast in personality, which creates a different dynamic onscreen than a pairing of two people of the opposite gender. The contrast is sometimes accentuated by an ethnic difference between the two. The buddy film is commonplace in American cinema; unlike some other film genres, it endured through the 20th century with different pairings and different themes. 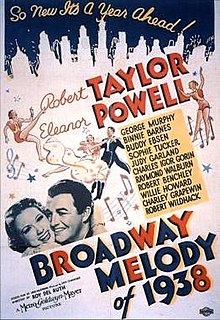 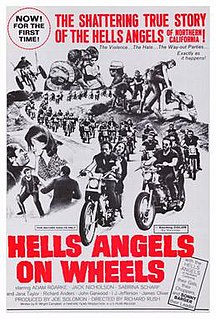 Hells Angels on Wheels is a 1967 American biker film directed by Richard Rush, and starring Adam Roarke, Jack Nicholson, and Sabrina Scharf. The film tells the story of a gas-station attendant with a bad attitude who finds life more exciting after he is allowed to hang out with a chapter of the Hells Angels outlaw motorcycle club.

Richard Rush is an American film director, scriptwriter, and producer. He is known for directing The Stunt Man, for which he received a nomination for the Academy Award for Best Director. His film Color of Night won a Golden Raspberry Award as the worst film of 1994, but Maxim magazine also singled the film out as having the best sex scene in film history. Rush, whose directing career began in 1960, also directed Freebie and the Bean, a police buddy comedy/drama starring Alan Arkin and James Caan. He co-wrote the screenplay for the 1990 film Air America. 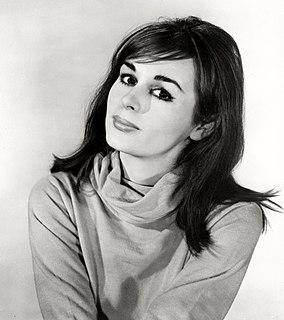 Marianna Hill is a retired American actress who predominantly worked in American television and is known for her starring role in the feature western film High Plains Drifter (1973) as well as many roles on television series in the 1960s and 1970s. She was sometimes credited as Mariana Hill. 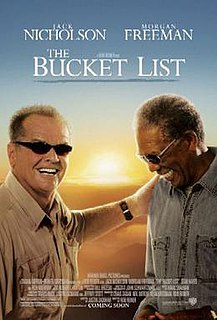 The Bucket List is a 2007 American buddy comedy-drama film directed and produced by Rob Reiner, written by Justin Zackham, and starring Jack Nicholson and Morgan Freeman. The main plot follows two terminally ill men on their road trip with a wish list of things to do before they "kick the bucket". 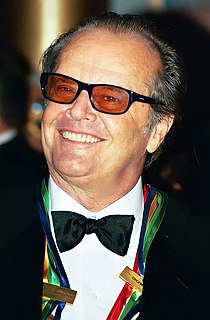 John Joseph Nicholson is an American actor and filmmaker whose career has spanned more than 60 years. He is known for having played a wide range of starring or supporting roles, including comedy, romance, and darkly comic portrayals of anti-heroes and villainous characters. In many of his films, he played the "eternal outsider, the sardonic drifter", someone who rebels against the social structure.