Tord Erik Stefan Henriksson (born 13 April 1965 in Karlstad, Värmland) is a retired Swedish triple jumper, best known for his bronze medal at the 1991 World Indoor Championships. His personal best was 17.21 metres, achieved in July 1993 in Bad Cannstatt. He is married to middle-distance runner Maria Akraka.

Tord Pedersson (Bonde) was the un-ordained Archbishop of Uppsala from 1468 to 1469. He was born as Tord Pedersson, but since his mother was of the Bonde family, he would often use this name in addition to his own.

Hans Martin Knut Henriksson is a former Swedish musician best known for his work with death metal band Dark Tranquillity and was one of the original members, and the main songwriter for the band until he left them in 2015.

Sweden competed at the 1968 Winter Olympics in Grenoble, France.

Monsterthursday was a 2004 film about a quirky love triangle between a surfer, his carpenter's best friend and the surfer's wife, who was previously married to the carpenter, Even. 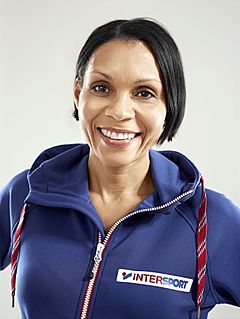 Tord André Lien is a Norwegian politician for the Progress Party and served as the Minister of Petroleum and Energy from 2013 to 2016. Lien is the holder of an advanced degree in history, having written his thesis on aspects of Norway's defense policy in the early 20th century.

Henriksson is a Swedish patronymic surname meaning "son of Henrik". There are other spelling variations of this surname such as Henrikson, Henricson and Hendrickson.

IK Tord is a Swedish football club located in Rosenlund in Jönköping. The club was formed on 10 September 1919 and has specialised in football and baseball.

Being There is a 1979 film directed by Hal Ashby. 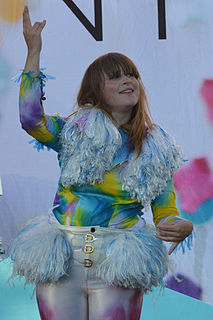 Tord Holmgren is a retired Swedish footballer who played as a Midfielder.

Tord is a given name. Notable people with the name include: 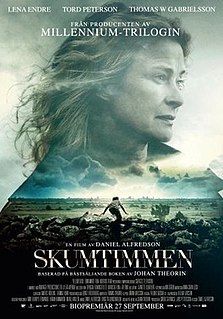 Echoes from the Dead is a 2013 Swedish drama film based on the eponymous novel by Johan Theorin.

The 1939–40 Svenska mästerskapet was the ninth season of Svenska mästerskapet, a tournament held to determine the Swedish Champions of men's handball. Teams qualified by winning their respective District Championships. 15 teams competed in the tournament. Upsala Studenters IF were the defending champions, but failed to win the District Championship of Uppland and did not qualify. Majornas IK won their second title, defeating IFK Karlskrona in the final. The final was originally to be played on 15 April, but was rescheduled two days before that date due to fear for bombing. The final was eventually played on 20 October in Mässhallen in Gothenburg, and was watched by 2,264 spectators.

The 1944–45 Svenska mästerskapet was the 14th season of Svenska mästerskapet, a tournament held to determine the Swedish Champions of men's handball. Teams qualified by winning their respective District Championships. 16 teams competed in the tournament. Majornas IK were the three-time defending champions, and won their sixth title, defeating IFK Karlskrona in the final. The final was played on 15 April in Mässhallen in Gothenburg, and was watched by 3,254 spectators.