For animals, scientific names are governed by the International Code of Zoological Nomenclature. Only one rank is allowed below the rank of species: subspecies. For example, Buteo jamaicensis borealis is one of the subspecies of the red-tailed hawk species, Buteo jamaicensis.

For algae, fungi, plants, and their fossils, there is an indeterminate number of infraspecific ranks allowed below the level of species. The secondary ranks below the species rank are variety and forma, and more ranks can be made by using the prefix "sub" to make subspecies, subvariety, subforma. Very rarely even more forms are created, such as supersubspecies. Not all of these ranks need to be specified, for example, some authors prefer to divide plant species into subspecies, while others prefer to use varieties. [1] 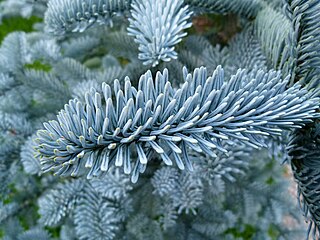 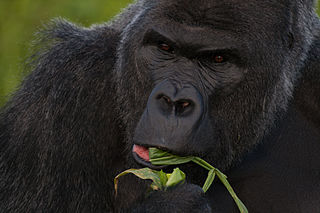