The settlement is located along a former railroad. The Richmond, Petersburg and Carolina Railroad, passing through Warfield from Petersburg, Virginia to Ridgeway Junction (today Norlina, North Carolina), was completed in 1900, at which point it was merged into the Seaboard Air Line (SAL). [1] A railway station was built at some point by 1914, when the population of Warfield was estimated by the railroad to be somewhere around 100. [2] The line (dubbed the "S" line after later mergers) continued to operate until the 1980s, and today Warfield is along the abandoned portion of the CSX Norlina Subdivision. 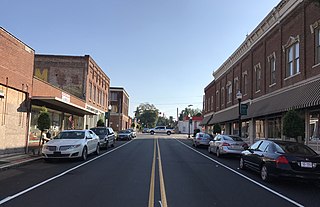 Weldon is a town in Halifax County, North Carolina, United States. The population was 1,655 at the 2010 census. It is part of the Roanoke Rapids, North Carolina Micropolitan Statistical Area. 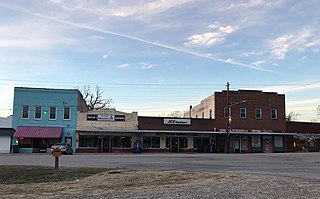 The Silver Star is a passenger train operated by Amtrak on a 1,522-mile (2,449 km) route between New York City and Miami via Washington, D.C., Richmond, Raleigh, Columbia, Savannah, Jacksonville, and Tampa. The Silver Star and its partner in the Silver Service brand, the Silver Meteor, are the descendants of numerous long-distance trains that operated between Florida and New York for most of the 20th century. 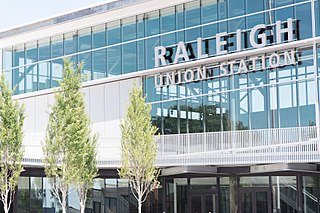 Rawlings is an unincorporated community located in Brunswick County, in the U.S. state of Virginia. The population for Rawlings,VA was 456 at the 2000 census. Rawlings is home of Lake Phoenix, a scuba park and family campground close to Davis Travel Center.