When You're Smiling (film)

When You're Smiling is a 1950 American musical film directed by Joseph Santley and starring Jerome Courtland, Frankie Laine and Lola Albright. [1]

This is a list of notable events in music that took place in the year 1957.

This is a list of notable events in music that took place in the year 1952. 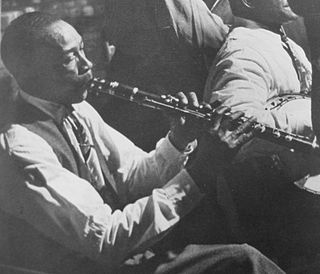 This is a list of notable events in music that took place in the year 1950. 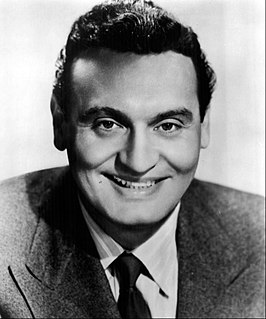 Frankie Laine was an American singer, songwriter, and actor whose career spanned nearly 75 years, from his first concerts in 1930 with a marathon dance company to his final performance of "That's My Desire" in 2005. Often billed as "America's Number One Song Stylist", his other nicknames include "Mr. Rhythm", "Old Leather Lungs", and "Mr. Steel Tonsils". His hits included "That's My Desire", "That Lucky Old Sun", "Mule Train", "Jezebel", "High Noon", "I Believe", "Hey Joe!", "The Kid's Last Fight", "Cool Water", "Rawhide", and "You Gave Me a Mountain". 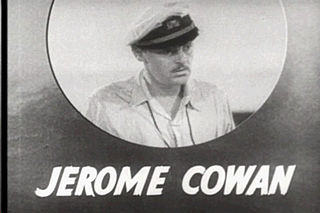 "I Believe" is a popular song written by Ervin Drake, Irvin Graham, Jimmy Shirl and Al Stillman in 1953. The most popular version was recorded by Italian-American singer Frankie Laine, and spent eighteen weeks at No. 1 on the UK Singles Chart.

Ella Swings Brightly with Nelson is a 1962 studio album by the American jazz singer Ella Fitzgerald, accompanied by an orchestra arranged by Nelson Riddle.

Virtuoso in New York is an album by American jazz guitarist Joe Pass, recorded in 1975 and released posthumously in 2004.

When Lights Are Low is a 1964 studio album by Tony Bennett.

Sunny Side of the Street is a 1951 American comedy film directed by Richard Quine and starring Frankie Laine and Billy Daniels.

We'll Be Together Again is a 1994 album by Lena Horne. At the 1995 Grammy Awards, Horne was nominated for a Grammy for Best Jazz Vocal Performance for this album.

Amos Records was an independent record label established in Los Angeles, California by Jimmy Bowen, in 1968. The label was located on 6565 Sunset Boulevard, and had an additional office branch in New York City. With Bowen producing most of Amos Records' music artists, the label released material from 1968 to 1971, and was best remembered for issuing an album by Longbranch Pennywhistle, which consisted of material from future contributors to of The Eagles. Other notable artists included Bing Crosby, Mel Carter, and The West Coast Pop Art Experimental Band. Some of Amos' later releases were distributed by Bell Records.

Songs from the Heart is a 1956 album by Jazz singer Johnny Hartman. It was Hartman's debut album and was released on the Bethlehem label. The album was reissued in 2000 with six additional tracks, alternate takes of songs from the original album.

You're Me is an album by pianist Tommy Flanagan and bassist Red Mitchell.

Rainbow 'Round My Shoulder is a 1952 American musical film directed by Richard Quine and written by Blake Edwards and Richard Quine. The film stars Frankie Laine, Billy Daniels, Charlotte Austin, Arthur Franz, Ida Moore and Lloyd Corrigan. The film was released in September 1952, by Columbia Pictures.