Dale Evans Rogers was an American actress, singer, and songwriter. She was the third wife of singing cowboy Roy Rogers.

Gloria Frances Stuart was an American actress, visual artist, and activist. She was known for her roles in Pre-Code films, and garnered renewed fame late in life for her portrayal of Rose DeWitt Bukater in James Cameron's epic romance Titanic (1997), the highest-grossing film of all time at the time. Her performance in the film won her a Screen Actors Guild Award and earned her nominations for the Academy Award for Best Supporting Actress and the Golden Globe Award for Best Supporting Actress – Motion Picture. 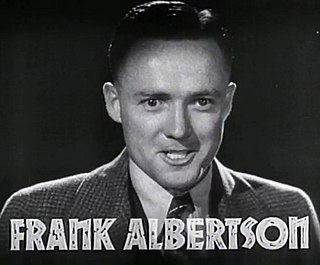 The Roaring West is a 1935 American Western film serial starring Buck Jones as Montana Larkin. It co-stars his horse, Silver, and Frank McGlynn Sr. as his trusty sidekick Jinglebob Morgan. The film was released by Universal.

Killer Dill is a 1947 American film comedy directed by Lewis D. Collins set in 1931 during the Prohibition Era. 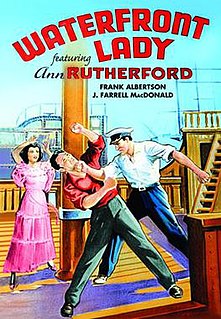 Walter J. Vernon was an American comic and character actor and dancer. 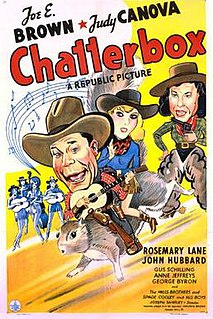 A Scream in the Dark is a 1943 American comedy crime mystery film directed by George Sherman and written by Anthony Coldeway and Gerald Schnitzer. The film stars Robert Lowery, Marie McDonald, Edward Brophy, Elizabeth Russell, Hobart Cavanaugh and Wally Vernon. The film was released on October 15, 1943, by Republic Pictures. 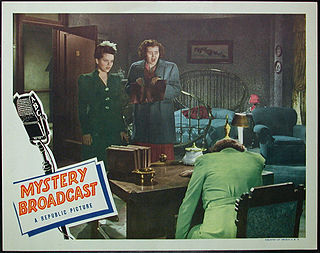 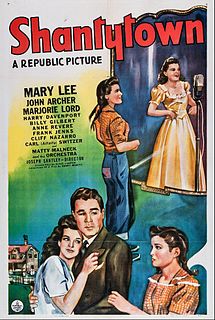 The Staten Island Sports Hall of Fame mission is "to recognize those individuals who have made extraordinary contributions to Staten Island sports history, and by virtue of their accomplishments, service, or force of character, have enriched that history for all time.”