A rare example of a film with an Academy Award nomination that was withdrawn. 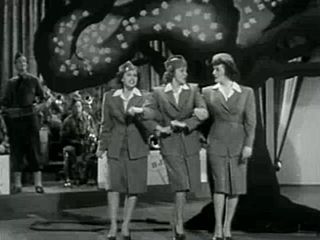 This is a list of notable events in music that took place in the year 1941. 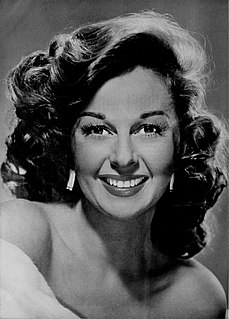 George Robert Crosby was an American jazz singer and bandleader, best known for his group the Bob-Cats, which formed around 1935. The Bob-Cats was a New Orleans Dixieland-style jazz octet. He was the younger brother of famed singer and actor Bing Crosby. On TV, Bob Crosby guest-starred in The Gisele MacKenzie Show and was also seen on The Jack Benny Program. Crosby hosted his own afternoon TV variety show on CBS, The Bob Crosby Show (1953–1957). Crosby received two stars on the Hollywood Walk of Fame, for television and radio.

Gerardo LuigiColonna, better known as JerryColonna, was an American musician, actor, comedian, singer, songwriter and trombonist who played the zaniest of Bob Hope's sidekicks in Hope's popular radio shows and films of the 1940s and 1950s. He also voiced the March Hare in Disney's 1951 animated film Alice in Wonderland.

Cy Feuer was an American theatre producer, director, composer, musician, and half of the celebrated producing duo Feuer and Martin. He won three competitive Antoinette Perry Awards for Excellence in Theatre, and a Lifetime Achievement Tony Award. He was also nominated for Academy Awards as the producer of Storm Over Bengal and Cabaret. 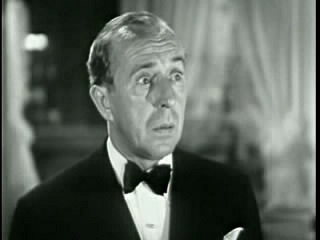 Command Performance was a radio program which originally aired between 1942 and 1949. The program was broadcast on the Armed Forces Radio Network (AFRS) and transmitted by shortwave to the troops overseas—with few exceptions, it was not broadcast over domestic U.S. radio stations. 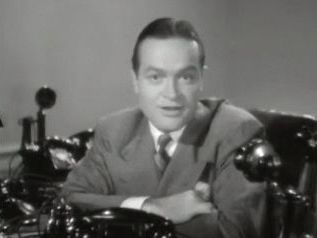 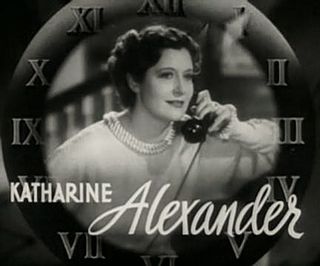 Sis Hopkins is a 1919 comedy film directed by Clarence G. Badger and starring Mabel Normand. The supporting cast features John Bowers and Sam De Grasse. The plot involves an unsophisticated and eccentric country girl who comes to the city to stay with wealthy relatives. Initially they underestimate her because she behaves so differently. 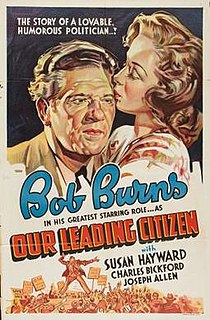