Joan of Ozark is a 1942 American comedy film directed by Joseph Santley and starring Judy Canova, Joe E. Brown and Eddie Foy Jr. It was one of thirteen films Canova made with Republic Studios. [1] It is also known by the alternative title The Queen of Spies.

A hillbilly manages to foil a ring of Nazi spies operating in the United States. 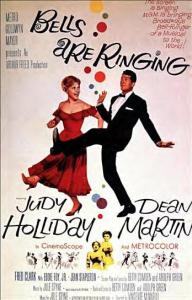 Bells Are Ringing is a 1960 American romantic comedy-musical film directed by Vincente Minnelli and starring Judy Holliday and Dean Martin. Based on the successful 1956 Broadway production of the same name by Betty Comden, Adolph Green and Jule Styne, the film focuses on Ella Peterson, based on the life of Mary Printz, who works in the basement office of a telephone answering service. 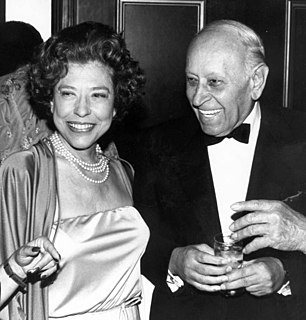 Atlantic Convoy is a 1942 American war film directed by Lew Landers. The story follows naval patrols based on the Icelandic coast battling the German U-boats during World War II, and the German efforts to infiltrate their operations with spies and saboteurs. 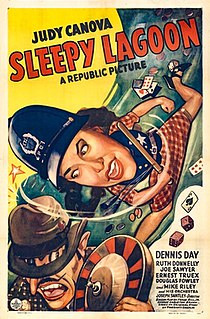 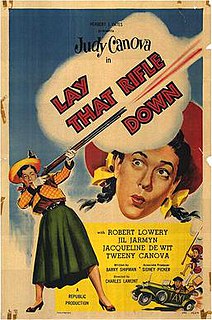 Lay That Rifle Down is a 1955 American comedy film directed by Charles Lamont starring Judy Canova. It was the thirteenth and last in a series of Judy Canova films released by Republic Pictures. 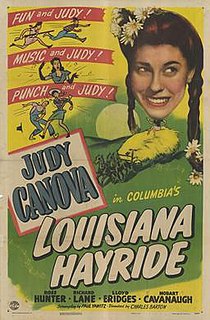 Louisiana Hayride is a 1944 American comedy film directed by Charles Barton and starring Judy Canova, Ross Hunter and Richard Lane. It was made by Columbia Pictures rather than Republic, with whom Canova mostly worked during the decade. The film's art direction was by Lionel Banks and Walter Holscher.

Rookies on Parade is a 1941 Republic Pictures musical–comedy film that was the studios entry into the pre-World War II Army comedy genre. The Army technical advisor was Captain Jack Voglin who performed the same duty on the 1941 films You're in the Army Now, You'll Never Get Rich, and Buck Privates. The film was directed by Joseph Santley. Bob Crosby, Ruth Terry, Eddie Foy Jr., and Marie Wilson star. 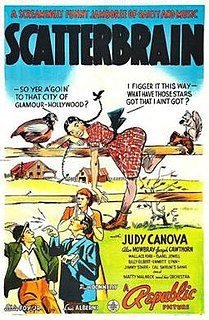 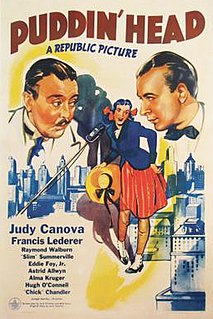 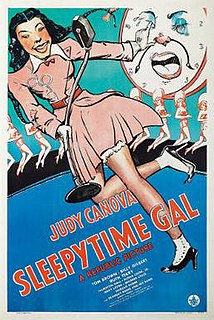 Yokel Boy is a 1942 American comedy film directed by Joseph Santley and written by Isabel Dawn. It is based on the 1939 play Yokel Boy by Lew Brown. The film stars Albert Dekker, Joan Davis, Eddie Foy Jr., Alan Mowbray, Roscoe Karns and Mikhail Rasumny. The film was released on March 13, 1942, by Republic Pictures. 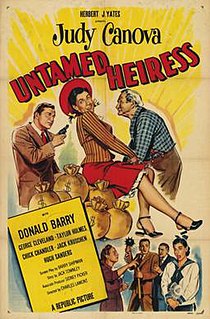