Wild and Wooly is a 1978 comedy/Western television film directed by Philip Leacock and starring Charles Siebert, David Doyle, Elyssa Davalos, Vic Morrow, and Doug McClure. The screenplay concerns four turn-of-the-century women who break out of prison to foil an Irish assassin out to kill the President of the United States.

Elyssa Davalos is a former American television and movie actress. Her father was actor Richard Davalos and her sister is musician Dominique Davalos. She is the mother of actress Alexa Davalos, from her marriage to photographer Jeff Dunas. She is of Spanish and Finnish descent on her father's side. 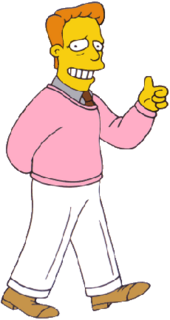 Troy McClure is a fictional character in the American animated series The Simpsons. He was originally voiced by Phil Hartman and first appeared in the second season episode "Homer vs. Lisa and the 8th Commandment." McClure is an actor who is usually shown doing low-level work, such as hosting infomercials and educational films. He appears as the main character in "A Fish Called Selma," in which he marries Selma Bouvier to aid his failing career and quash rumors about his personal life. McClure also "hosts" "The Simpsons 138th Episode Spectacular" and "The Simpsons Spin-Off Showcase." 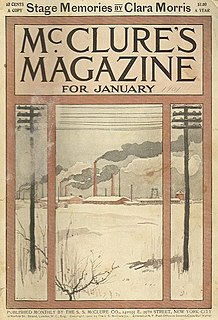 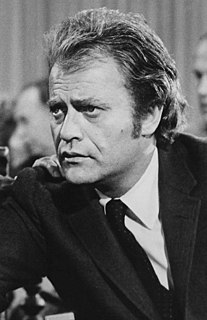 Victor Morrow was an American actor. He came to prominence as one of the leads of the ABC drama series Combat! (1962–1967), which earned him an Emmy nomination for Outstanding Continued Performance by an Actor in a Series. Active on screen for over three decades, his film roles include Blackboard Jungle (1955), King Creole (1958), God's Little Acre (1958), Dirty Mary, Crazy Larry (1974), and The Bad News Bears (1976). Morrow continued acting up to his death during filming of Twilight Zone: The Movie (1983) when he and two child actors were killed by a stunt helicopter crash. 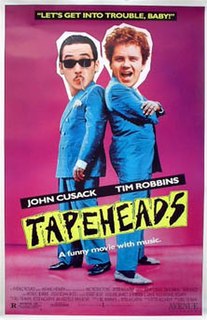 Tapeheads is a 1988 comedy film directed by Bill Fishman and starring John Cusack, Tim Robbins, Sam Moore and Junior Walker. The film was produced by Michael Nesmith, who briefly appears as a bottled water delivery man. 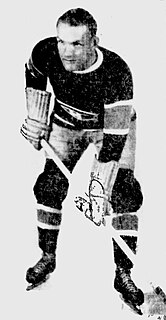 Charles Albert "Babe" Siebert was a Canadian professional ice hockey left winger and defenceman who played 14 seasons in the National Hockey League (NHL) for the Montreal Maroons, New York Rangers, Boston Bruins and Montreal Canadiens. He won the 1926 Stanley Cup championship with the Maroons, and was a member of the famous "S Line", and another with the Rangers in 1933. 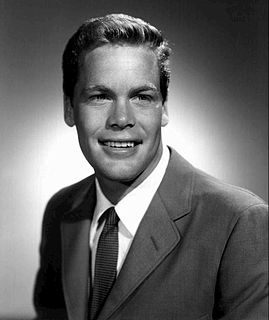 Douglas Osborne McClure was an American actor whose career in film and television extended from the 1950s to the 1990s. He is best known for his role as the cowboy Trampas during the entire run from 1962 to 1971 of the series The Virginian and mayor Kyle Applegate on Out of this World.

Everybody's Baby: The Rescue of Jessica McClure (1989) is a dramatic television film for ABC, based on the true story of the rescue of 18-month-old Jessica McClure from a well. It featured, as extras, many participants in the actual rescue and its coverage. 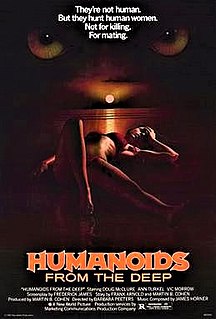 The aims of the Football Australia Hall of Fame are to celebrate and highlight the achievements of retired players and other participants who have contributed significantly to the game. These are made up of either Australian and/or non-Australian players, managers and other participants who have become significant figures in the history of the game in Australia. It was first established as the Soccer Hall of Fame in 1999. New members are generally added each year. 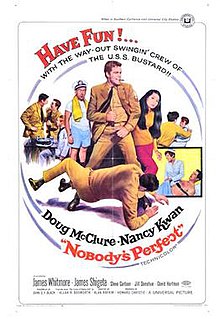 Nobody's Perfect is a 1968 American comedy film about the fictional USS Bustard and the antics of her crew. It is based on the novel The Crows of Edwina Hill, written by author of western novels and former Navy man Allan R. Bosworth. 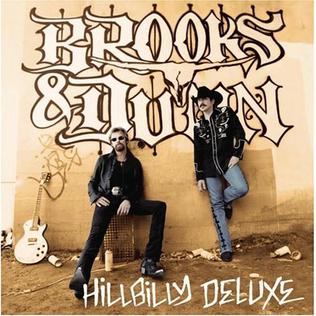 Hillbilly Deluxe is the ninth studio album by country music duo Brooks & Dunn, released in 2005 on Arista Nashville. Certified Platinum in the United States by the RIAA, the album produced four singles on the Billboard Hot Country Songs charts. The duo produced the majority of the album with Tony Brown. 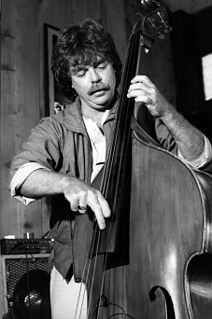 The Gambler is a series of five American Western television films starring Kenny Rogers as Brady Hawkes, a fictional old-west gambler. The character was inspired by Rogers' hit single "The Gambler".

The King's Pirate is a 1967 American pirate film directed by Don Weis and starring Doug McClure, Jill St. John and Guy Stockwell. It is a remake of the 1952 film Against All Flags. 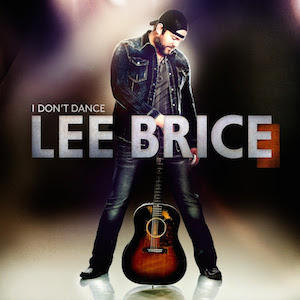 I Don't Dance is the third studio album by American country music artist Lee Brice. It was released on September 9, 2014 via Curb Records.