The AN/CPS-9 radar, the first radar specifically designed for meteorological use, was produced in the United States around 1949 [1] and unveiled by the Air Weather Service (now the Air Force Weather Agency) in 1954. [2]

The AN/CPS-9 was installed at military bases worldwide, as well as laboratories, such as the Air Force Cambridge Research Center, the Air Force Geophysics Laboratory (AFGL), the Phillips Laboratory (PL), and all weather training facilities and universities. Fifty-six CPS-9s were produced for all services combined, [3] and less than 50 went into operational use in the Air Force; APQ-13s had to be kept in operation at facilities that did not receive a CPS-9. The first operational CPS-9 was installed at Maxwell AFB, Alabama, on 20 June 1954; that radar remained operational for 30 years before finally being replaced on 14 July 1984 by a more modern radar, the AN/FPS-77 (Fuller 1990a). In 1966, the Air Weather Service still had 40 CPS-9s in operation. By 1974, the number was reduced to 11. None are in the operational inventory today. [4]

Texas A&M University was one of the universities to receive a CPS-9. The Condon Report on Unidentified Flying Objects refers to Texas A&M research using the AN/CPS-9. [5]

The CPS-9 became known for having good sensitivity. However, nearby rain would attenuate the signal from distant rain, making rainfall measurement less accurate. Hail may also have diminished the radar returns from storms, due to the way that X band radar energy reflects off hail. Despite this, researchers could identify storms strong enough to produce hail by looking for areas with those diminished returns. [4] 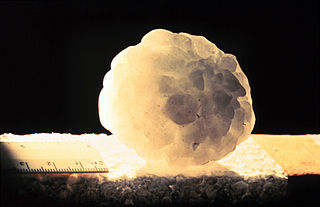 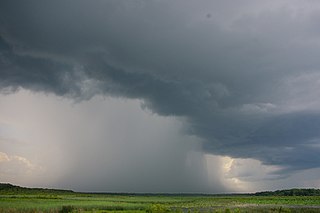 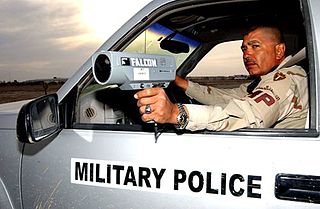 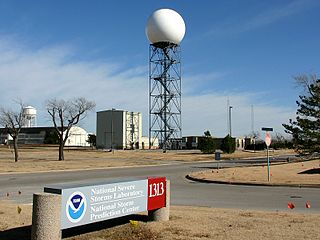 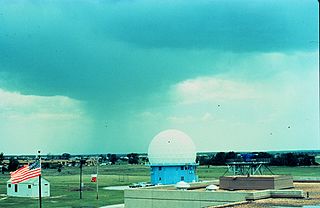 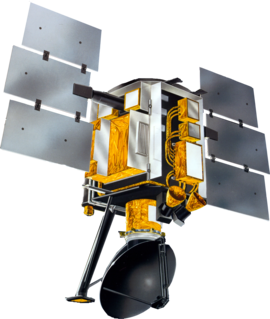 The NASA QuikSCAT was an Earth observation satellite carrying the SeaWinds scatterometer. Its primary mission was to measure the surface wind speed and direction over the ice-free global oceans. Observations from QuikSCAT had a wide array of applications, and contributed to climatological studies, weather forecasting, meteorology, oceanographic research, marine safety, commercial fishing, tracking large icebergs, and studies of land and sea ice, among others. This SeaWinds scatterometer is referred to as the QuikSCAT scatterometer to distinguish it from the nearly identical SeaWinds scatterometer flown on the ADEOS-2 satellite. 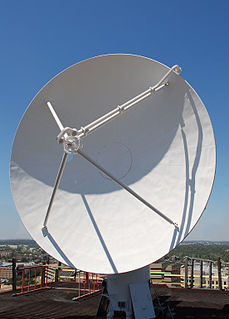 The WSR-1 or Weather Surveillance Radar-1 was one of the first weather radars and the first used by a civilian organization in the US. The WSR-1 series was a modified version of the AN/APS-2F radar, which the Weather Bureau acquired from the Navy. The WSR-1A, WSR-3, and WSR-4 were also variants of this radar. The first WSR-1 in the USA was at Washington National Airport in Washington, D.C. in 1947, and the last WSR-3 was retired by 1978. 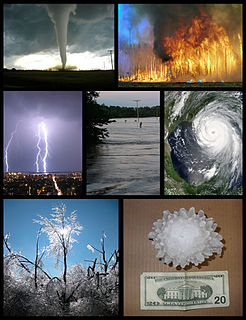 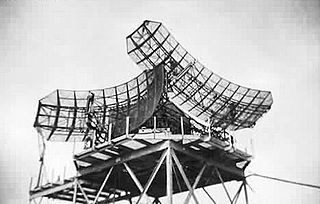 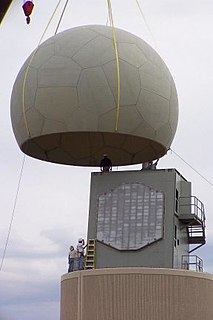