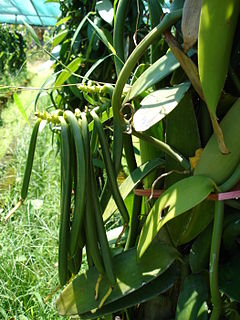 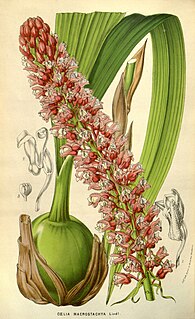 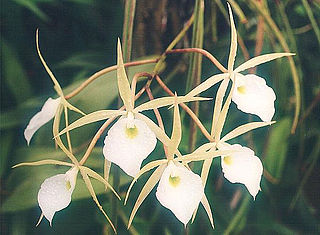 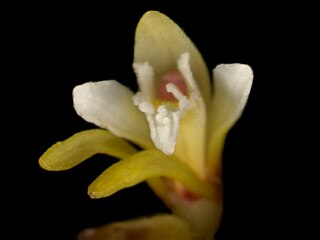 Pogoniopsis is a genus of orchids. It contains two known species, both endemic to Brazil. It was previously included in the subfamily Vanilloideae, but is now placed in the tribe Triphoreae of the subfamily Epidendroideae. 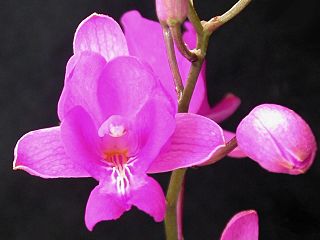 Risleya is a monotypic genus of flowering plants from the orchid family, Orchidaceae. The sole species is Risleya atropurpurea. It is native to the Himalayas of Sichuan, Tibet, Yunnan, Bhutan, India, Sikkim, Assam and Myanmar. It was previously included in the subtribe Malaxidinae but is now placed in the tribe Collabieae. 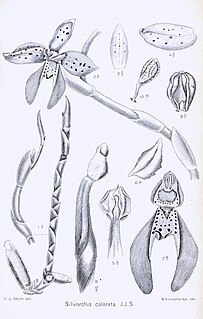 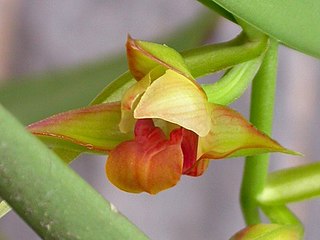 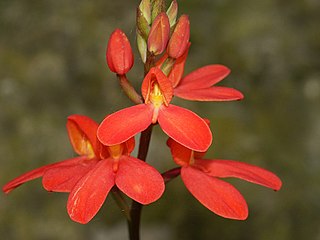 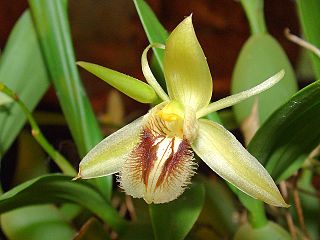 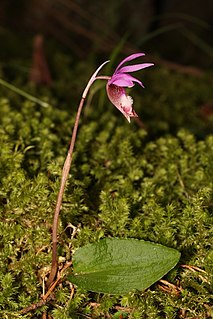 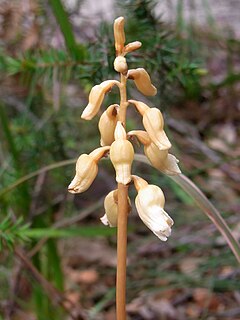 Neottieae is an orchid tribe in the subfamily Epidendroideae. It contains six genera and over 200 species distributed mainly in temperate and subtropical zones of the northern hemisphere. All its members are terrestrial plants, hinting at an early branching with Epidendroideae which is largely an epiphytic group. Neottieae is likely to be the result of a single temperate radiation of epidendroids, although it appears that some lineages in this tribe have crept back into the tropics.

Data related to Arethuseae at Wikispecies