The Botany Swarm is a semi-professional ice hockey team based in East Auckland, New Zealand. The team is a member of the New Zealand Ice Hockey League (NZIHL). The team was founded in 2005 as the South Auckland Swarm. Their name was changed prior to the 2007 season due to it being similar to one of the other teams and to better reflect the area in Auckland where their home rink is located (in the suburb of Botany Downs). They play their home games out of the Paradice Ice Skating Botany Rink known as The Hive.

May 7, 2017, the Swarm announced that after 11 seasons, head coach Andreas Kaißer has stepped down, and will be replaced by former Swarm alumnus Brandon Contratto. However due to personal reasons Brandon was unable to commit to the role. Former assistant coach Jeff Boehme took the role of head coach for the 2017 season.

The Botany Swarm welcomed four new imports for the 2017 season: Petr Zítka from the Czech Republic, Ryan Widmar from Illinois, Maximilian Hadraschek from Germany and Alex Mitsionis from Ohio.

May 26, 2018, Alexandr Polozov played his 100th game for the Botany Swarm against the Canterbury Red Devils.

June 9, 2018, Jordan Challis played his 150th game for the Botany Swarm against the Dunedin Thunder.

July 21, 2018, Logan Fraser played his 50th game for the Botany Swarm against the Dunedin Thunder.

June 9, 2019, Andrew Hay played his 200th game for the Botany Swarm against the West Auckland Admirals.

The roster included goaltender Grace Harrison, [1] [2] one of only two women competing in the league.

There are the top ten point scorers in franchise history. Figures are updated after each completed NZIHL regular season.

There are the top ten player who have made the most appearances in franchise history. Figures are updated after each completed NZIHL regular season. 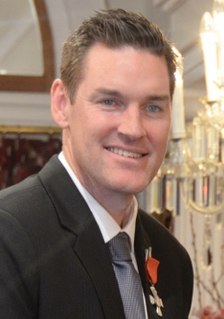 Dillon Matthew Boucher is a New Zealand former professional basketball player. His 13 combined career championships is the most in ANBL/NZNBL history.

The West Auckland Admirals is an ice hockey team based in Auckland, New Zealand and are members of the New Zealand Ice Hockey League. The club plays their home games at Paradice Avondale. Since their foundation in 2005 the team's best result has come in the 2018 season where they won the NZIHL championships. 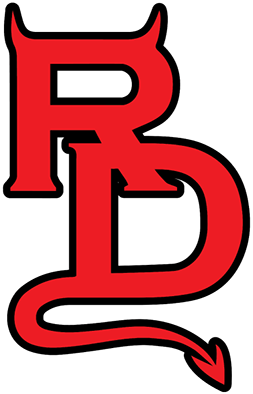 The Northern Mystics are a New Zealand netball team based in Auckland who currently compete in the ANZ Premiership. The club was formed in 2007 as an amalgamation of two teams from the National Bank Cup – the Northern Force and the Auckland Diamonds – after the competition was retired that year. In 2008, the Mystics joined four other New Zealand franchises in the new ANZ Championship, representing the New Zealand regions of Northland and Auckland. After the ANZ Championship ended in 2016, the Mystics joined five other teams in the new ANZ Premiership

The Dunedin Thunder, currently the Phoenix Thunder for sponsorship reasons, is an ice hockey team based in Dunedin, New Zealand and are members of the New Zealand Ice Hockey League. The club plays their home games at the Dunedin Ice Stadium. The Thunder were founded in 2008 and joined the league as an expansion team. The clubs won their first regular season title in 2013 and have finished as runner-up in the playoffs in 2013 and 2014, losing on both occasions to the Canterbury Red Devils.

Corey Webster is a New Zealand professional basketball player for the New Zealand Breakers of the National Basketball League (NBL). He joined the Breakers for the first time in 2008 after a season of college basketball in the United States for Lambuth University, and won championships with the club in 2011, 2013 and 2015.

The 2011 NZIHL season was the seventh season of the New Zealand Ice Hockey League, the top level of ice hockey in New Zealand. Five teams participated in the league, and the Botany Swarm won the championship by defeating the Southern Stampede in the final. 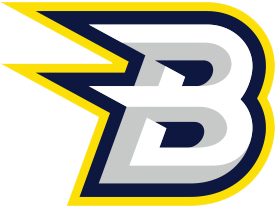 The CBR Brave is a semi-professional ice hockey team based in Canberra, ACT. The team is a member of the Australian Ice Hockey League (AIHL). The team was founded in 2014 to replace the defunct Canberra Knights in the AIHL. Their home venue is the Phillip Ice Skating Centre known as The Brave Cave. The Brave have claimed one Goodall Cup championship and two H Newman Reid Trophy premierships.

The Madison Capitols are a Tier I junior ice hockey team that plays in the Eastern Conference of the United States Hockey League. Founded in 2014, the team plays its home games at Bob Suter's Capitol Ice Arena in Middleton, Wisconsin. The team is on hiatus for the 2020–21 season.

The Auckland Mako are an ice hockey team in Auckland, New Zealand, that plays in the New Zealand Ice Hockey League, the top tier of the sport in New Zealand. The team is based in Auckland and play their home games at both Paradice Avondale and Paradice Botany Downs, alternating between the two.