Only events representing the Fort William Curling Club are listed. 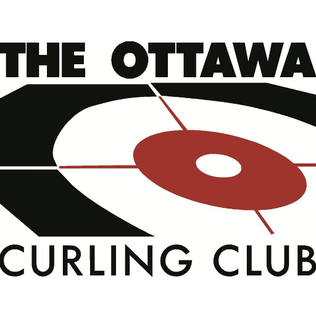 The Ottawa Curling Club is an historic curling club located on O'Connor Street in the Centretown neighbourhood of Ottawa, Ontario, Canada. It is the oldest curling club in Ottawa, established in 1851 by Allan Gilmour as the Bytown Curling Club. The Club first played on the Rideau Canal until 1858. It subsequently moved to different locations around the city until finally settling at its current location on O'Connor in 1916. In 1931 the Club was expanded to the current capacity of 5 curling sheets. Artificial ice was also installed at that time. In 1998 and 1999, former club member John Morris won the Junior Men's World Curling Championship. The Ottawa Curling Club is one of two clubs in Downtown Ottawa, the other is the Rideau Curling Club, which maintains a rivalry with the Ottawa.

CurlON is the governing body of curling in Southern Ontario. Northern Ontario is governed by the Northern Ontario Curling Association (NOCA). The CurlON sends a team to represent Team Ontario at all major Canadian Championships. The NOCA sends a separate team to all of these events. 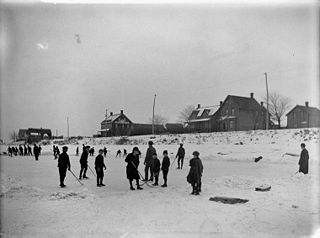 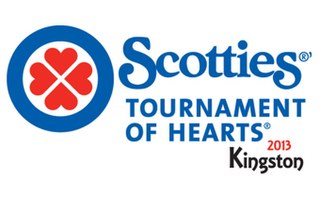 Stephanie "Steph" Mumford is a Canadian curler from Sarnia, Ontario.

Robert Meakin is a Canadian curler and curling coach.