Golden Dawn is a 1930 American pre-Code musical operetta film released by Warner Bros., photographed entirely in Technicolor, and starring Vivienne Segal, Walter Woolf King and Noah Beery. The film is based on the semi-hit 1927 stage musical of the same name (music composed by Emmerich Kálmán and Herbert Stothart, book and lyrics by Oscar Hammerstein II and Otto Harbach.)

The story takes place in colonial Africa, where Dawn is a white girl, kidnapped in infancy and is being brought up by a black native, Mooda, who runs a canteen in the now German colonial settlement. Dawn falls in love with a British rubber planter, Tom Allen, who is now a prisoner of war. The native black leader of the tribes in that region is also in love with Dawn and becomes extremely jealous when he hears of Dawn's love for Allen, who, in turn, is sent back to Britain by the Germans for attempting to steal Dawn, whom they believe is half black.

Eventually, the British regain control of the territory and drive out the Germans. Allen returns to the colony. When the settlement experiences a drought, the local tribal leader attempts to incite the natives against Dawn, claiming God is angry because Dawn has dared to love a white man. Allen is unable to save Dawn because the colonial authorities refuse to act unless they have proof that Dawn is one hundred percent white. Eventually Dawn's "mother" (Mooda) confesses that she is not Dawn's true mother and that Dawn's real mother was white which Dawn's father confirms.

Allen quickly brings British troops just as the natives are about to sacrifice Dawn. During the ceremony however, one of the virgin priestesses reveals that the jealous tribal leader has been lying about Dawn and that God is not interested in Dawn as she is pure white. Furthermore she reveals that the tribal leader had violated her (the priestess's) chastity and claims the true reason for God's anger was this sacrilegious act. The tribal leader is deposed and sacrificed to the anger of the natives and the drought quickly ends as rain pours down. In the end, Dawn and Allen, happily reunited, sail back to England together.

Beery was the accomplished older brother of actor Wallace Beery and comedian Lupino Lane was the uncle of actress/director Ida Lupino. Noah Beery was widely praised for his deep bass voice after he first sang in Song of the Flame . Beery in blackface singing to his whip (“Listen little whip / while you’re in my grip …”) [1] — recorded the song "The Whip" for Brunswick Records and the recording was issued in their popular ten inch series on record number 4824.

The film survives in a black-and-white copy made in the 1950s by Associated Artists Productions. It is available on DVD from the Warner Archive Collection. One short fragment of an original color print was identified in the British Film Institute archives in 2014. 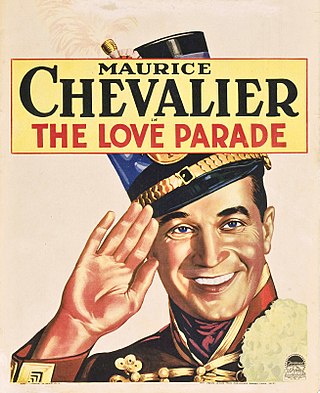 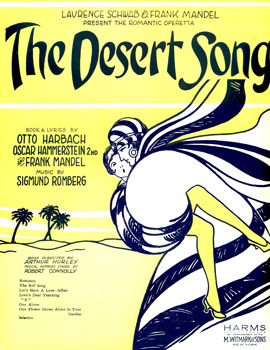 The Desert Song is an operetta with music by Sigmund Romberg and book and lyrics by Oscar Hammerstein II, Otto Harbach and Frank Mandel. It was inspired by the 1925 uprising of the Riffs, a group of Moroccan fighters, against French colonial rule. It was also inspired by stories of Lawrence of Arabia aiding native guerrillas. Many tales romanticizing Arab North Africa were in vogue, including Beau Geste and The Son of the Sheik. 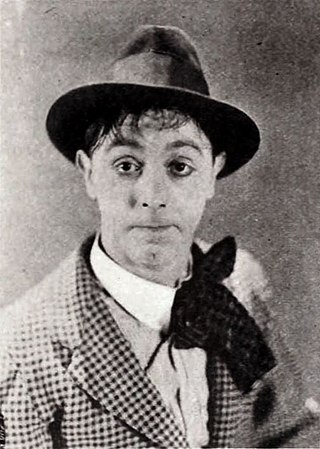 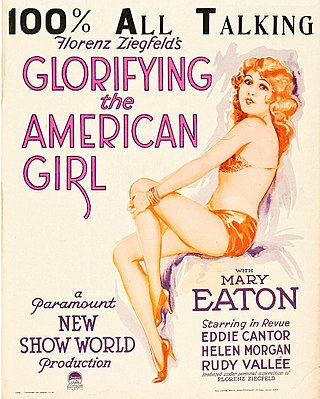 Glorifying the American Girl is a 1929 American pre-Code musical comedy film produced by Florenz Ziegfeld that highlights Ziegfeld Follies performers. The last third of the film, which was filmed in early Technicolor, is basically a Follies production, with appearances by Rudy Vallee, Helen Morgan, and Eddie Cantor.

The Show of Shows is a 1929 American pre-Code musical revue film directed by John G. Adolfi and distributed by Warner Bros. The all-talking Vitaphone production cost $850,000 and was shot almost entirely in Technicolor.

Song of the West is a 1930 American Pre-Code musical western film produced by Warner Bros., and photographed entirely in Technicolor. It was based on the 1928 Broadway musical Rainbow by Vincent Youmans (music), Oscar Hammerstein II (lyrics) and Laurence Stallings (book). It starred John Boles, Joe E. Brown and Vivienne Segal, and was the first all-color all-talking feature to be filmed entirely outdoors. 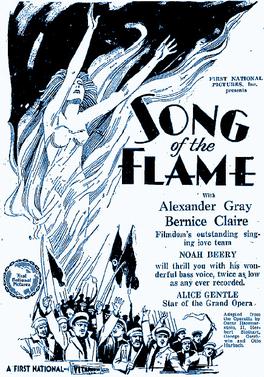 Bride of the Regiment is a 1930 American Pre-Code musical film directed by John Francis Dillon and filmed entirely in Technicolor. The screenplay by Ray Harris and Humphrey Pearson is based on the book of the 1922 stage musical The Lady in Ermine by Frederick Lonsdale and Cyrus Wood, which had been adapted from the 1919 operetta Die Frau im Hermelin by Rudolph Schanzer and Ernst Welisch. The story is a remake of a 1927 First National silent film, The Lady in Ermine, that starred Corinne Griffith. It was later remade by 20th Century-Fox as That Lady in Ermine (1948) starring Betty Grable and Douglas Fairbanks, Jr.

Viennese Nights is a 1930 American all-talking pre-Code musical operetta film directed by Alan Crosland and starring Alexander Gray, Vivienne Segal, Walter Pidgeon, Jean Hersholt, Bela Lugosi and Louise Fazenda. It was photographed entirely in Technicolor and released by Warner Brothers. Viennese Nights was the first original operetta written especially for the screen by Oscar Hammerstein II and Sigmund Romberg. It was filmed in March and April 1930, before anyone realized the extent of the economic hardships that would arrive with the Great Depression, which had begun in the autumn of the previous year. Although not a box office hit in the United States, the film had long box office runs in Britain and Australia. It is one of the earliest sound films to have a short pre-credit sequence. 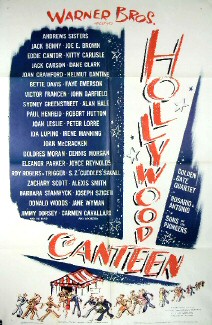 The Girl of the Golden West is a 1938 American musical Western film adapted from the 1905 play of the same name by David Belasco, better known for providing the plot of the opera La fanciulla del West by Giacomo Puccini. A frontier woman falls in love with an outlaw. 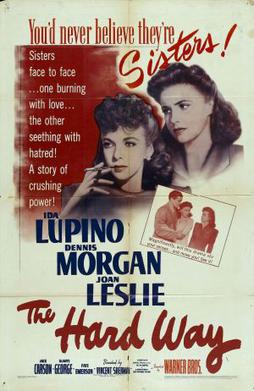 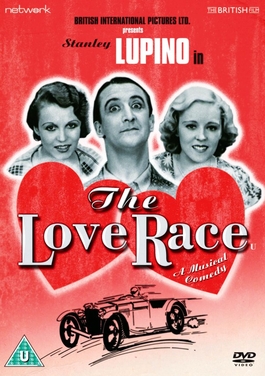 The Love Race is a 1931 British comedy film directed by Lupino Lane and starring Stanley Lupino, Jack Hobbs and Dorothy Boyd. It was adapted from Stanley Lupino's own play of the same name and was produced by British International Pictures. It was shot at the company's Elstree Studios outside London. The film's sets were designed by the art director Duncan Sutherland. 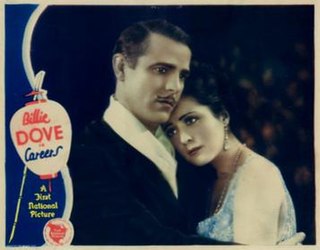 Careers is a 1929 American all-talking pre-Code drama film directed by John Francis Dillon and produced and released by First National Pictures. It stars Billie Dove and features Antonio Moreno, Thelma Todd and Noah Beery. The film was based on a 1924 German play entitled Karriere, written by Alfred Schirokauer and Paul Rosenhayn.