Songs like "W" (about the 2000 election and George W. Bush) have a sound very reminiscent of Britpop (such as the sound they exhibited on Strawberries). "song.com" offers a tongue-in-cheek commentary on the Internet, while "Democracy?" offers a rebuke of what they see as the futility of democracy and political revolution.

Monty Oxymoron is a keyboardist for the English punk rock group the Damned. 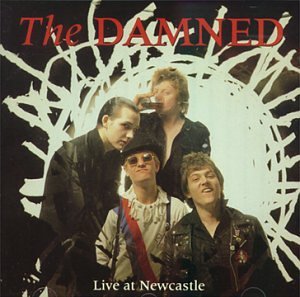 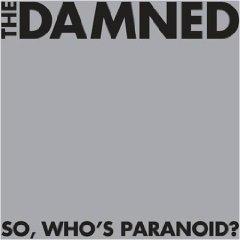 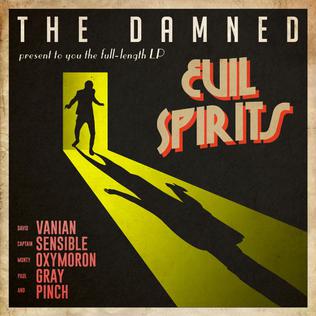 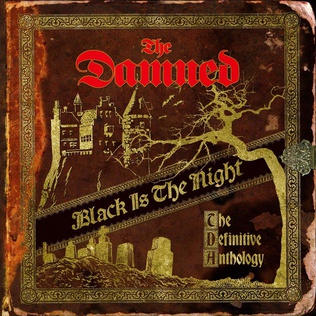