Friday 13th EP is a four-track EP by English rock band the Damned, issued as the result of a one-off deal with the NEMS Records label. [2] It was released on 13 November 1981, which fell on a Friday. [3]

The lead-off track, "Disco Man", was featured on many compilations, also becoming a live favourite. [3] Two of the other three tracks, "Billy Bad Breaks" and "Limit Club", were composed by the band; the final track was a cover version of The Rolling Stones song "Citadel". "Limit Club" was a tribute to the late Malcolm Owen of The Ruts.

All songs written by Rat Scabies, Captain Sensible, Paul Gray and Dave Vanian, except where noted. 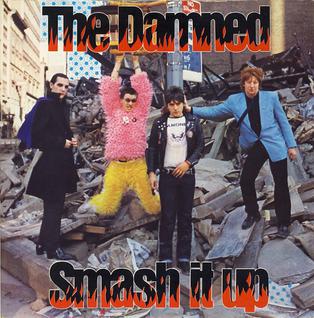 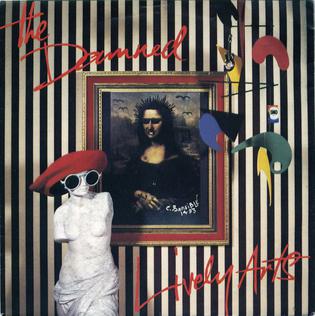 "Live at Newcastle" is a live album by the Damned, released in 1983.