The band's first hit, "Virginia Plain", was re-released ahead of the album, peaking at number 11 in the UK (the original 1972 release had peaked at number 4). The edited version of "The Thrill of It All" is unique to this release, while the released single version (3:20) is available the 2012 boxed set Roxy Music: The Complete Studio Recordings. "Mother of Pearl" is an edit in that it does not crossfade into the next song, as it does on the 1973 album Stranded . The version of "Pyjamarama" on this collection is a remix of the original 1973 single which is also available on The Complete Studio Recordings, as well as the 1977 Polydor reissue of the "Virginia Plain" single.

All songs written by Bryan Ferry except as noted. 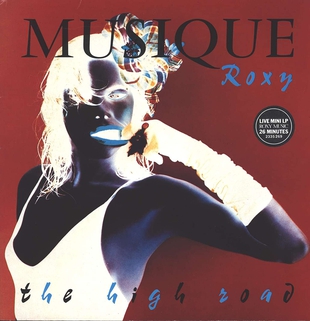 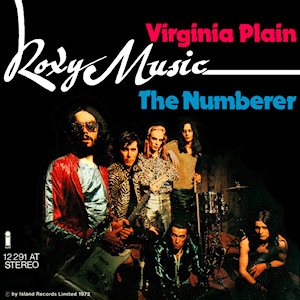 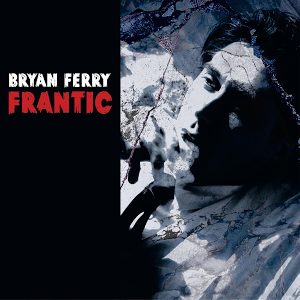