Chemical engineering is a discipline that was developed out of those practicing "industrial chemistry" in the late 19th century. Before the Industrial Revolution (18th century), industrial chemicals and other consumer products such as soap were mainly produced through batch processing. Batch processing is labour-intensive and individuals mix predetermined amounts of ingredients in a vessel, heat, cool or pressurize the mixture for a predetermined length of time. The product may then be isolated, purified and tested to achieve a saleable product. Batch processes are still performed today on higher value products, such as pharmaceutical intermediates, speciality and formulated products such as perfumes and paints, or in food manufacture such as pure maple syrups, where a profit can still be made despite batch methods being slower and inefficient in terms of labour and equipment usage. Due to the application of Chemical Engineering techniques during manufacturing process development, larger volume chemicals are now produced through a continuous "assembly line" chemical processes. The Industrial Revolution was when a shift from batch to more continuous processing began to occur. Today commodity chemicals and petrochemicals are predominantly made using continuous manufacturing processes whereas speciality chemicals, fine chemicals and pharmaceuticals are made using batch processes.

The Industrial Revolution led to an unprecedented escalation in demand, both with regard to quantity and quality, for bulk chemicals such as soda ash [1] . This meant two things: one, the size of the activity and the efficiency of operation had to be enlarged, and two, serious alternatives to batch processing, such as continuous operation, had to be examined.

Industrial chemistry was being practiced in the 1800s, and its study at British universities began with the publication by Friedrich Ludwig Knapp, Edmund Ronalds and Thomas Richardson of the important book Chemical Technology in 1848. [2] By the 1880s the engineering elements required to control chemical processes were being recognized as a distinct professional activity. Chemical engineering was first established as a profession in the United Kingdom after the first chemical engineering course was given at the University of Manchester in 1887 by George E. Davis in the form of twelve lectures covering various aspects of industrial chemical practice. [3] As a consequence George E. Davis is regarded as the world's first chemical engineer. Today, chemical engineering is a highly regarded profession. Chemical engineers with experience can become licensed Professional Engineers in the United States, aided by the National Society of Professional Engineers, or gain "Chartered" chemical-engineer status through the UK-based Institution of Chemical Engineers.

Arthur Dehon Little is credited with the approach chemical engineers to this day take: process-oriented rather than product-oriented analysis and design. The concept of unit operations was developed to emphasize the underlying similarity among seemingly different chemical productions. For example, the principles are the same whether one is concerned about separating alcohol from water in a fermenter, or separating gasoline from diesel in a refinery, as long as the basis of separation is generation of a vapor of a different composition from the liquid. Therefore, such separation processes can be studied together as a unit operation, in this case called distillation.

In the early part of the last century, a parallel concept called Unit Processes was used to classify reactive processes. Thus oxidations, reductions, alkylations, etc. formed separate unit processes and were studied as such. This was natural considering the close affinity of chemical engineering to industrial chemistry at its inception. Gradually however, the subject of chemical reaction engineering has largely replaced the unit process concept. This subject looks at the entire body of chemical reactions as having a personality of its own, independent of the particular chemical species or chemical bonds involved. The latter does contribute to this personality in no small measure, but to design and operate chemical reactors, a knowledge of characteristics such as rate behaviour, thermodynamics, single or multiphase nature, etc. are more important. The emergence of chemical reaction engineering as a discipline signaled the severance of the umbilical cord connecting chemical engineering to industrial chemistry and cemented the unique character of the discipline. 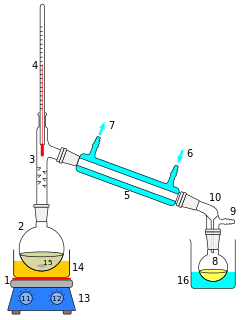 Process engineering is the understanding and application of the fundamental principles and laws of nature that allow us to transform raw material and energy into products that are useful to society, at an industrial level. By taking advantage of the driving forces of nature such as pressure, temperature and concentration gradients, as well as the law of conservation of mass, process engineers can develop methods to synthesize and purify large quantities of desired chemical products. Process engineering focuses on the design, operation, control, optimization and intensification of chemical, physical, and biological processes. Process engineering encompasses a vast range of industries, such as agriculture, automotive, biotechnical, chemical, food, material development, mining, nuclear, petrochemical, pharmaceutical, and software development. The application of systematic computer-based methods to process engineering is "process systems engineering". 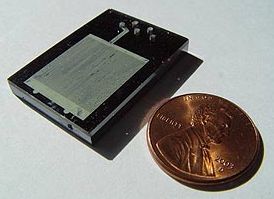 A microreactor or microstructured reactor or microchannel reactor is a device in which chemical reactions take place in a confinement with typical lateral dimensions below 1 mm; the most typical form of such confinement are microchannels. Microreactors are studied in the field of micro process engineering, together with other devices in which physical processes occur. The microreactor is usually a continuous flow reactor. Microreactors offer many advantages over conventional scale reactors, including vast improvements in energy efficiency, reaction speed and yield, safety, reliability, scalability, on-site/on-demand production, and a much finer degree of process control. 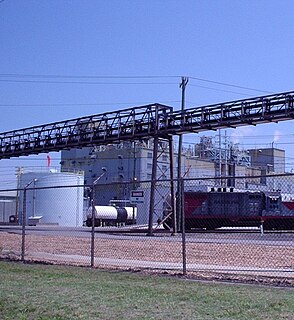 Engineering ethics is the field of system of moral principles that apply to the practice of engineering. The field examines and sets the obligations by engineers to society, to their clients, and to the profession. As a scholarly discipline, it is closely related to subjects such as the philosophy of science, the philosophy of engineering, and the ethics of technology.

Trevor Asher Kletz, OBE, FREng, FRSC, FIChemE was a prolific British author on the topic of chemical engineering safety. He is credited with introducing the concept of inherent safety, and was a major promoter of Hazop. He is listed in The Palgrave Dictionary of Anglo-Jewish History.

Batch distillation refers to the use of distillation in batches, meaning that a mixture is distilled to separate it into its component fractions before the distillation still is again charged with more mixture and the process is repeated. This is in contrast with continuous distillation where the feedstock is added and the distillate drawn off without interruption. Batch distillation has always been an important part of the production of seasonal, or low capacity and high-purity chemicals. It is a very frequent separation process in the pharmaceutical industry.

The Institution of Chemical Engineers (IChemE) is a global professional engineering institution with over 37,000 members in over 100 countries worldwide. It was founded in 1922 and awarded a Royal Charter in 1957.

Francis Pearson Lees, usually known as Frank Lees, was a chemical engineer and a Professor at Loughborough University who is noted for his contribution to the field of industrial safety.

William Hultz Walker was born in Pittsburgh, Pa., and graduated in 1890 at Penn State College and took his Ph.D. at Göttingen (1892). In 1894 he accepted the chair of industrial chemistry at the Massachusetts Institute of Technology, where from 1908 he was also director of the research laboratory of applied chemistry. Walker was vice president of the International Congress of Applied Chemistry in 1893 and president of the American Electrochemical Society in 1910. The New York Section of the American Chemical Society conferred on him its Nichols medal in 1908. 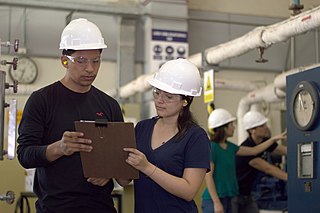 Industrial engineering is an engineering profession that is concerned with the optimization of complex processes, systems, or organizations by developing, improving and implementing integrated systems of people, money, knowledge, information, equipment, energy and materials. 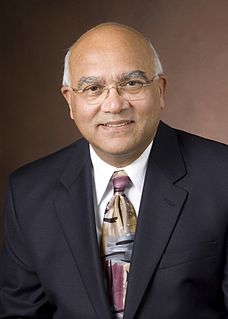 Arvind Varma was the R. Games Slayter Distinguished Professor, School of Chemical Engineering at Purdue University. His research interests are in chemical and catalytic reaction engineering, and new energy sources. 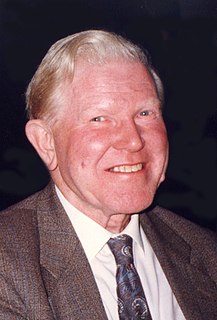 Roger William Herbert Sargent FREng FSA was an English chemical engineer who was Courtaulds professor of Chemical engineering at Imperial College London and "the father" of the discipline of Process Systems Engineering.

Professor Bodo Linnhoff is a chemical engineer and academic who developed pinch analysis, a technique for minimizing energy usage in the process industries. In its early days, the technique helped companies such as ICI and BASF to design plants that used roughly 30% less energy. As of the 1990s, Pinch Analysis became industrial standard in the oil refining and petrochemical industries. In 2010, Linnhoff founded a finance company, Harvester International, which nurtures innovation and guides smaller companies, such as Inview Technology.