After the release of Long Live Rock 'n' Roll, Dio left due to disagreements with Blackmore. [5] Graham Bonnet replaced Dio for 1979's Down to Earth , which also saw the addition of bassist Roger Glover and keyboardist Don Airey. [6] Bonnet left after the album's release and was replaced by Joe Lynn Turner, while Powell also left the group to be replaced by Bobby Rondinelli; both new members performed on Difficult to Cure . [7] Keyboardist David Rosenthal replaced Airey for 1982's Straight Between the Eyes and 1983's Bent Out of Shape , the latter of which featured drummer Chuck Burgi who replaced Rondinelli. [7] Rainbow broke up for the first time in 1984. [7]

After Blackmore left Deep Purple for the second time in 1993, [8] Rainbow reformed with vocalist Doogie White, bassist Greg Smith, drummer John O'Reilly and keyboardist Paul Morris, releasing the album Stranger in Us All in 1995. [9] The band's return was short-lived, however, as they broke up again in 1997 when Blackmore shifted focus to Blackmore's Night. [10] In November 2015, it was revealed that Blackmore would be returning to the Rainbow moniker for a number of shows in 2016 with vocalist Ronnie Romero, bassist Bob Nouveau (Bob Curiano), drummer David Keith and keyboardist Jens Johansson. [11] The group has since released three new live albums and a number of singles. 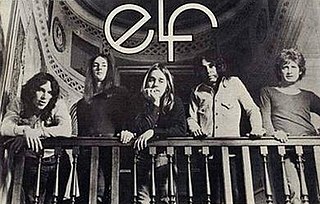 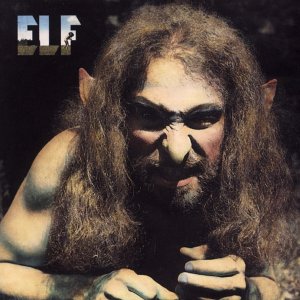 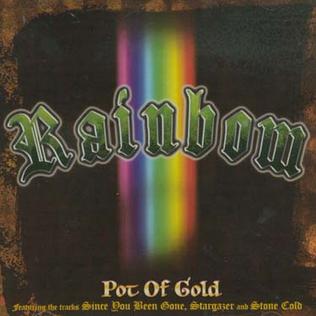