This is a chronological list of world cruiserweight boxing champions, as recognized by four of the better-known sanctioning organizations:

Cruiserweight champions who won belts in other divisions

Robert Edward Czyz is an American retired boxer and commentator. Czyz was a two-division world titlist at light heavyweight and cruiserweight. 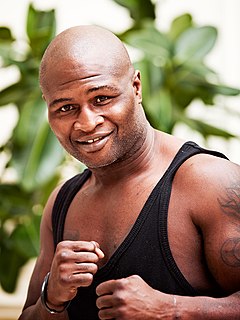 Dwight Muhammad Qawi is an American former professional boxer who competed from 1978 to 1998. He was a world champion in two weight classes, having held the WBC and Ring magazine light heavyweight titles from 1981 to 1983, and the WBA cruiserweight title from 1985 to 1986. Qawi was inducted into the International Boxing Hall of Fame in 2004. 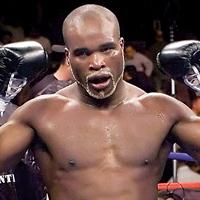 The International Boxing Association (IBA) is an organization that sanctions professional boxing matches and awards world and inter-continental championships all over the world. The organization is considered to be one of the applicable organizations in boxing. The IBA has a rich history of big fights and champions. 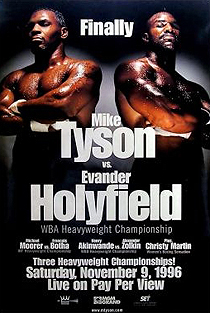