Ray stars as a young American millionaire named Jerry who is vacationing in Paris and visits an Apache den, the Birdcage Cafe, where he meets "The Girl" (Crawford). Trouble ensues when "The Cat" (Gilmore) injures Jerry in a jealous rage. "The Girl" nurses Jerry back to health while "The Cat" plots to murder "The Girl". 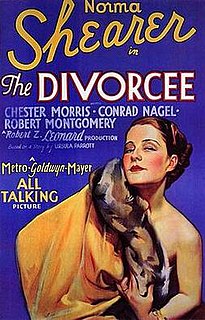 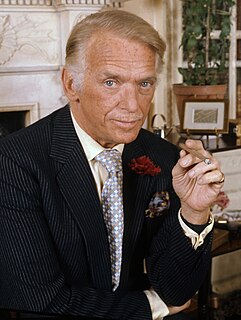 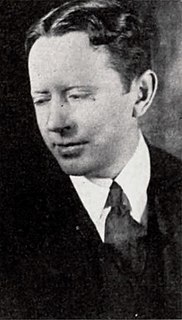 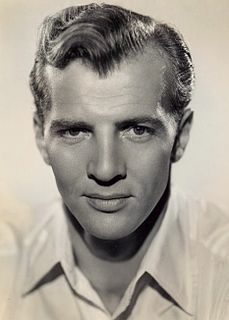 Bruce Bennett, was an American film and television actor who prior to his screen career was a highly successful college athlete in football and in both intercollegiate and international track-and-field competitions. In 1928 he won the silver medal for the shot put at the Olympic Games held in Amsterdam. Bennett's acting career spanned more than 40 years. He worked predominantly in films until the mid-1950s, when he began to work increasingly in American television series. 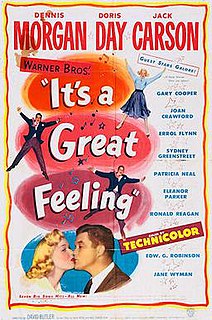 Sally, Irene, and Mary is a 1925 American silent comedy-drama film starring Constance Bennett, Sally O'Neil, and Joan Crawford. It is based on the 1922 play of the same name by Eddie Dowling and Cyrus Woods. The play was adapted again in 1938, again titled Sally, Irene, and Mary and directed by William A. Seiter. This version stars Alice Faye, Joan Davis, and Marjorie Weaver in the title roles, and co-starred Tony Martin, Fred Allen, and Jimmy Durante.

The Boob is a 1926 American silent romantic comedy film directed by William A. Wellman, and starring Gertrude Olmstead, Antonio D'Algy, George K. Arthur, and Joan Crawford where in the search for justice.

The Taxi Dancer is a 1927 American silent comedy film directed by Harry F. Millarde and starring Joan Crawford and Owen Moore. Crawford plays Joselyn Poe, a southern girl who tries her luck as dancer in New York City. When she is unable to find work, she works as taxi dancer and meets several suitors throughout the story. 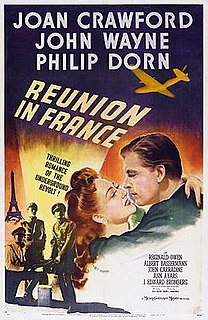 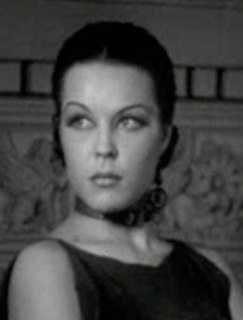 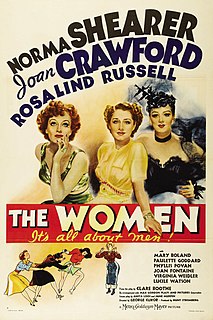 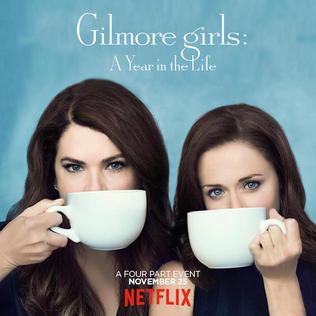 Gilmore Girls: A Year in the Life is an American comedy-drama streaming television miniseries created by Amy Sherman-Palladino and starring Lauren Graham and Alexis Bledel. It is the unofficial eighth season and a sequel to the television series Gilmore Girls (2000–2007).